The US Federal Police FBI is investigating attacks on power substations in the state of North Carolina. 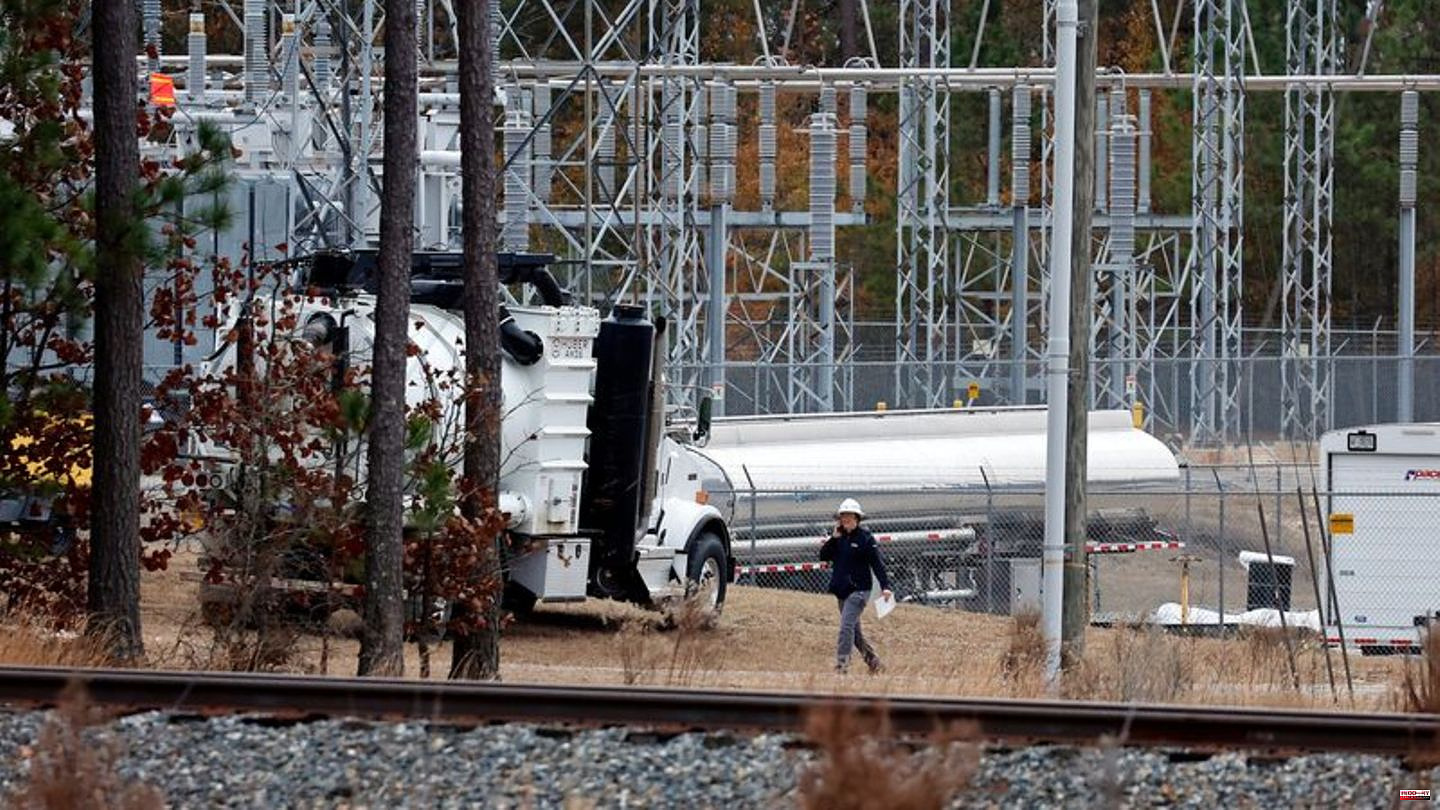 The US Federal Police FBI is investigating attacks on power substations in the state of North Carolina. Tens of thousands of people in Moore County have been without power since the weekend.

The FBI is working with local law enforcement agencies to investigate the "premeditated attacks," the Washington Post quoted a spokeswoman for the FBI's Charlotte field office as saying. The authorities had previously announced that two substations had been targeted on Saturday.

As was the case yesterday, the schools are now to remain closed today. State Gov. Roy Cooper thanked everyone who helped, including "law enforcement, the people directing traffic because the lights are out, the health care providers, the emergency responders and others who are doing their best."

There had previously been rumors that the attack was an attempt to thwart a local drag show. Sheriff Ronnie Fields emphasized that there is no evidence of this so far. 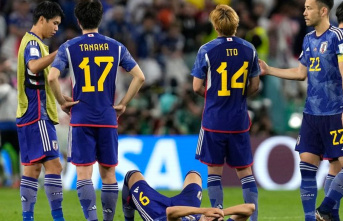 Round of 16: Bitter triple: Japan leaves the World...