Last year, golf star Mickelson became the oldest major winner in golf history with his victory at the PGA Championships. 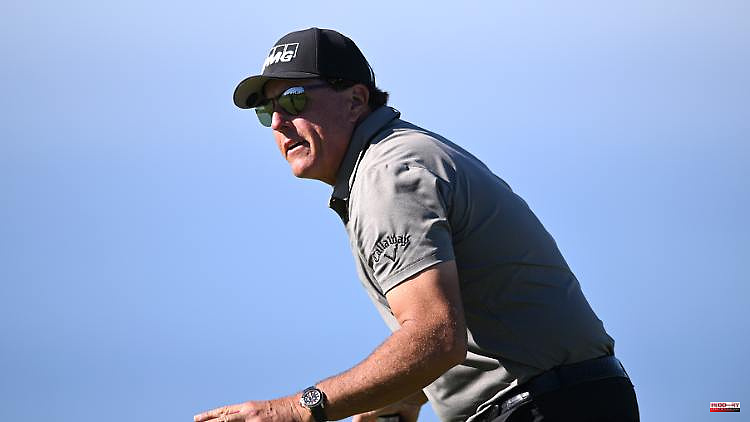 Last year, golf star Mickelson became the oldest major winner in golf history with his victory at the PGA Championships. He will not break this record for the time being. Apparently in a dispute with the tour, he does not appear.

US golf star Phil Mickelson will not defend his title at the PGA Championship next week. The organizers said they had been informed that the 51-year-old had withdrawn. The PGA Championship begins Thursday in Tulsa, Oklahoma. Last year, Mickelson had won the tournament on Kiawah Island and at the age of 50 had become the oldest major winner in golf history. It was the sixth major title of his career.

Mickelson is at odds with the PGA Tour, having accused it of "insufferable greed" earlier this year. The PGA Tour recently announced that it would ban players from attending the opening event of the new, rival, multi-million dollar LIV Golf Invitational Series in London. The new league is financed by a consortium from Saudi Arabia.

According to his advisor, Mickelson, like the German Martin Kaymer, had made an inquiry to participate in the London tournament. Mickelson has not played since attending the Saudi International in February. 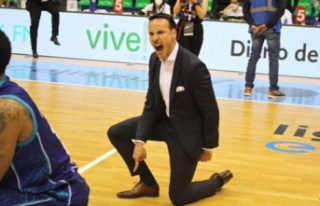 The president of Burgos forced his players to apologize...