No news on the covid front in Castilla-La Mancha: 350 hospitalized, 11 of them in the ICU

The Junta de Castilla-La Mancha has confirmed this Friday, June 10, that there are 350 hospitalized for coronavirus in the region. 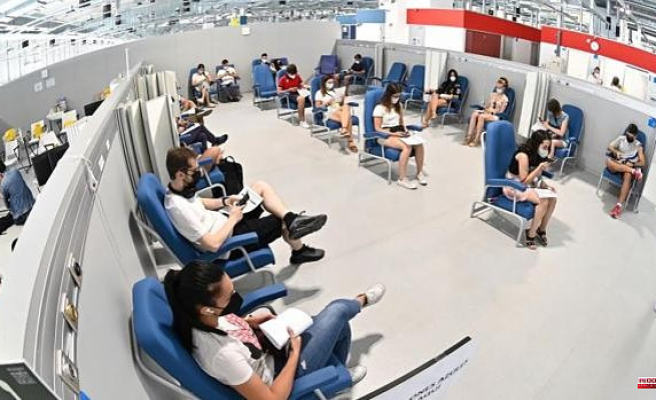 The Junta de Castilla-La Mancha has confirmed this Friday, June 10, that there are 350 hospitalized for coronavirus in the region. Of these 350 patients, the vast majority (339) are in a conventional bed and 11 in Intensive Care Units with a respirator (four in the province of Albacete, three in Ciudad Real, three in Toledo and one in Guadalajara). Last Friday, a week ago, there were 346 admitted (339 in a conventional bed and seven in the ICU).

Of the 339 in conventional beds, the province of Ciudad Real has 95 (37 in Alcázar de San Juan, 35 in Ciudad Real, nine in Puertollano, seven in Tomelloso, five in Manzanares and two in Valdepeñas), Toledo 94 (65 in Toledo , 28 in Talavera de la Reina and one in the National Hospital for Paraplegics), Albacete 80 (62 in Albacete, six in Villarrobledo, six in Hellín and six in Almansa), Guadalajara 43 (all in the Guadalajara hospital) and Cuenca 27 (all in Cuenca).

1 When are the Madrid Gay Pride 2022 parties? 2 This is 'Xeetox', the winning skewer of... 3 Almost 800,000 euros for the improvement of educational... 4 Ferduque opens its doors to show the enormous potential... 5 Cancellation, delay, return... What if tickets for... 6 Miguel Gutiérrez insinuates that Morocco could be... 7 The PP demands Sánchez to explain in Congress the... 8 Spain agrees with Biden to accept twice as many Honduran... 9 Minister Robles visits the 'Tigre' attack... 10 A fire in an old workshop under renovation in Usera... 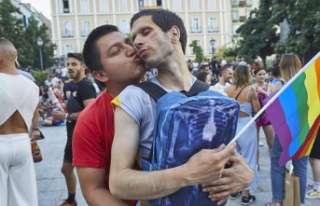 When are the Madrid Gay Pride 2022 parties?