No connection under 110 and 112: "Nora", registration offices, alarm plans - that happens when the emergency number can no longer be reached

They are nightmare scenarios: an apartment fire, a traffic accident or a robbery - and neither the police nor the fire brigade can be reached because the emergency call has failed. 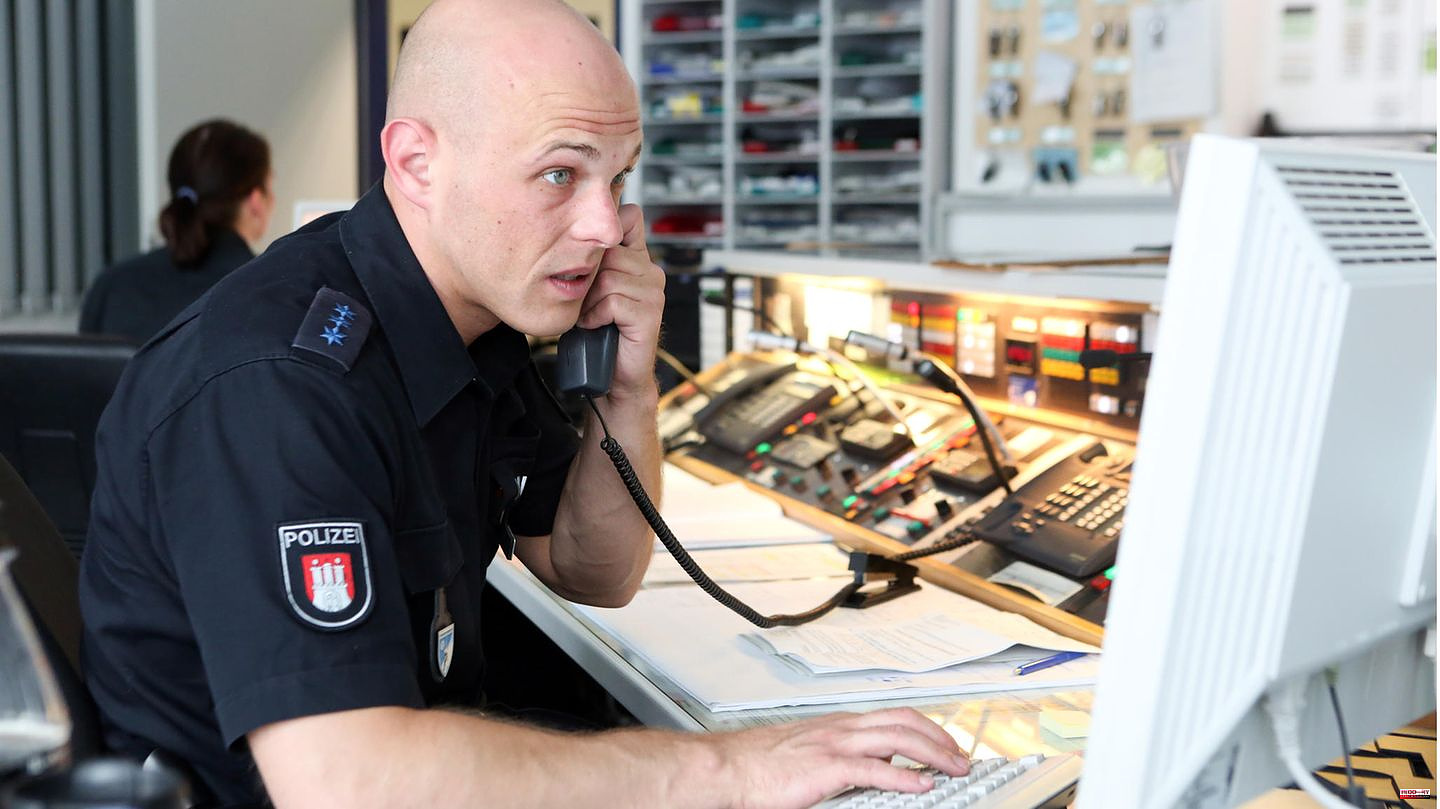 They are nightmare scenarios: an apartment fire, a traffic accident or a robbery - and neither the police nor the fire brigade can be reached because the emergency call has failed. The 112 and the 110 - dead. And then?

The failure of the emergency numbers or the telephone network presents the emergency services with challenges. The disruption at the network operator Telefónica on Thursday made this clear once again. In several federal states, the authorities reported problems with the accessibility of the police and fire brigade control centers. Hamburg and Bremen in particular seemed to be affected (the star reported).

Ultimately, it turned out that there was no error in the emergency call, but the network of Telefónica, the O2 parent company, was disrupted - but for those seeking help, the bottom line is that it makes no difference why he or she cannot get through to the emergency call.

Plans are in the drawers of the police and fire brigades throughout Germany for disruptions to emergency calls or the telephone network. They should ensure that help can be provided quickly despite the failure of the emergency numbers.

The fact that the telephone network or the emergency numbers are down must first be announced so that the citizens know. This happens, among other things, via the social media channels of the police and fire brigade, but also of city administrations. In addition, information about the disruption is also provided via the media, for example via announcements on the radio. Warning apps for smartphones are also playing an increasingly important role. Information about "Nina" and "Katwarn" was distributed on Thursday. These reports come directly from the situation centers of the respective federal states. If possible, information is also given about alternatives to alerting the rescue services – police stations, for example, can often still be reached via their usual landline numbers.

On Thursday, the authorities in Bremen and Hamburg also referred to the telephone number 19222, on which the control center for patient transport can normally be reached. The connections were manned by the police officers and should only be manned “in absolute emergencies” due to the lower capacity, according to the Hamburg police.

At the same time, if 110 cannot be reached, the presence of officers on the street will be increased - "massively", as the police in Germany's second largest city emphasized on Thursday. According to the "Hamburger Abendblatt", "all available forces from the criminal and security police" have now been alerted - because no one knows in advance how long a disruption in the telephone network will last.

"If necessary, please contact a patrol car or go to a guard," the Hamburg police called on the citizens of the Hanseatic city. Fires or medical emergencies should also be reported to the patrol car crews in such situations, said a spokesman for the Hamburg fire department. In addition, the fire and rescue stations in the city area were staffed at all times and also received alarms personally. As a precaution, the fire brigade itself does not send any vehicles on patrol, a spokesman for the Hamburg professional fire brigade explained to the star.

The authorities in Bremen went one step further. Additional reporting points for emergencies were set up on the Weser, including at the central Sielwall junction or at the Vegesack bus station. The guards of the volunteer fire brigades were also manned. The emergency departments of the Bremen hospitals also received alarms personally. The authorities in the Hanseatic city published a map with all points of contact for emergencies. "It was a difficult situation for us," said a spokesman for the fire department on Friday, after all, the reason for the unreliable availability of the operations center for the citizens was unclear for a long time. A crisis team was therefore set up. "Communication with our emergency services was possible at any time," emphasized the spokesman.

In some other municipalities, the alarm plans also provide for the rescue services to patrol the streets and be available as contact persons.

If only a certain mobile network is affected by a fault, the authorities advise making the emergency call with a friend's or neighbor's mobile phone via another network.

In addition, smartphone apps for alerting the police and fire brigade could play a greater role in the future. With "Nora", the official emergency call app of the federal states, it is already possible to inform the helpers about an emergency - at least as long as the (mobile) internet is not down. Originally developed for people with speech or hearing impairments, the program is now available free of charge to all users in the Apple App Store and Google Play Store. The emergency calls that can be made via chat, for example, go "directly to the responsible police, fire brigade and rescue service control centers", even the current location can be transmitted automatically. A "silent emergency call" for "threatening situations" is also possible, according to the responsible Ministry of the Interior of North Rhine-Westphalia.

The Hamburg interior authorities are preparing for the fact that emergency calls via other channels than the telephone will become more important. The new building for the police and fire brigade control centers to be built by 2025 is already designed for this: "Emergency calls can then no longer only be made by telephone, but also via smartphone-based apps or messenger services," said the statement at the laying of the foundation stone this week. "In the future it will also be possible to transmit image and video files in real time. Possible difficulties in locating those seeking help can also be overcome using digital location transmission."

A spokesman for the Bremen fire brigade explained to Radio Bremen a year ago after the failure of the emergency call.

The disruption in the Telefónica network on Thursday was resolved around 11 p.m., and the emergency call centers should also have been available again from all connections afterwards. The company announced that a "voice server" had failed. Since there was obviously no fail-safety due to redundancy, the police union (GdP) called for more investment in a more reliable technical infrastructure and replacement systems. "If I can't make an emergency call for hours, it's dangerous," said GdP national chairman Jochen Kopelke. The question arises as to the quality of the telecommunications companies' contingency plans and whether they have been subjected to a sufficient examination by the Federal Network Agency, Kopelke explained.

After all: The nightmare scenario of no help for people in need or much too late apparently did not materialize in Hamburg and Bremen. He was "not aware" that someone was injured due to the poor accessibility of the operations center, the spokesman for the Hamburg fire brigade told the star. In Bremen, too, the fire brigade assumes that it has not missed any missions. The volume of emergency calls was similar to that on "comparative days", said the Bremen spokesman and drew a preliminary conclusion of the exceptional situation: "We managed to deal with the crisis completely."

1 Man United take "appropriate steps" against... 2 Controversial tournament: In 200 pubs there should... 3 "The Crown" star Elizabeth Debicki: Diana... 4 After Ellen Pompeo's "Grey's Anatomy"... 5 Economy: Lagarde: Further interest rate hikes in the... 6 The situation is easing: full storage facilities and... 7 Generation of hard-of-hearers: More than a billion... 8 Study Reveals: Digital Jealousy: How Social Media... 9 Chris Hemsworth: Actor has a predisposition to Alzheimer's 10 This is planned: Deutsche Bahn is renovating the parade... 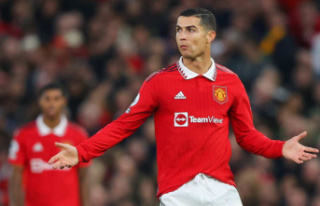