Nine years for sexually assaulting his wife during a prison permit

The Superior Court of Justice of Castilla y León has confirmed the sentence of nine years and one day to a man who sexually assaulted his wife during a prison permit. 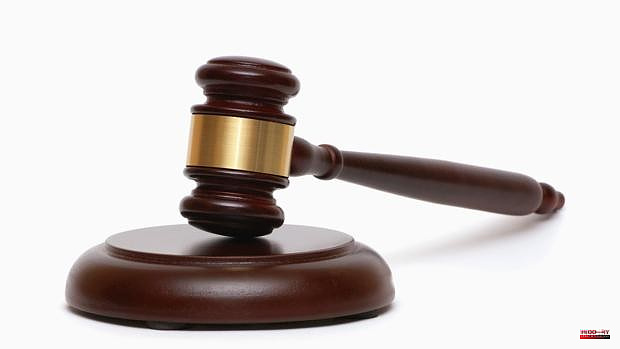 The Superior Court of Justice of Castilla y León has confirmed the sentence of nine years and one day to a man who sexually assaulted his wife during a prison permit. The high court appreciates all the pronouncements of the Provincial Court of Salamanca, which also imposed ten years of removal from the victim.

According to the sentence consulted by Ical, the events date back to June 2020, while the convicted person enjoyed a four-day prison permit in a rented apartment with his wife and daughter. He was in prison for committing a robbery with force and was serving a sentence of two years and three months in prison. The first day, according to the legal text, they had sexual relations by mutual agreement, but on the second day, after taking a walk, the woman refused to sleep with the man.

However, the condemned man ignored said refusal, tore his wife's shirt, hit her in the chest, and while holding her arm tightly, penetrated her anally, despite the continuous refusals and cries of the wife. woman, while he warned her that if she resisted it would be worse.

Later, she accompanied him to the police station to sign, as required by the Penitentiary Surveillance Court. Afterwards, they returned home and had dinner with two friends, an acquaintance from his prison, and his partner. During dinner, the woman was sad but she did not say anything to the other female about what had happened. Once the invited couple left, they argued again, so the woman left with her daughter. In later days, she returned to collect her and the little girl's belongings.

On the other hand, the victim went to her psychologist, as she had done on a regular basis since 2014, and shared with her some concerns she harbored regarding her husband and his behavior with the girl, whom she had given the beer to try and had put on a wet chair, in addition to letting her cry for a long time so that she could eat alone. During the course of that conversation, on a secondary basis, she also told him that she had forced him to have sexual relations against her will.

Now, the TSJ of Castilla y León rejects the appeal of the defense, which argued that the evidence had not been properly practiced and that, therefore, the principle of presumption of innocence had not been undermined. Both considerations ruled out in their sentence by the high court.

1 For the first time, the museums of Santa Cruz and... 2 A lottery player from Ciudad Rodrigo sentenced to... 3 The president of the TSJ and two other judges will... 4 Playstation Plus: Sony unveils the games of its new... 5 Sending arms to Ukraine raises concern over trafficking... 6 Women's PSG: the shock against OL will take place... 7 Elon Musk's mother poses in a swimsuit for a... 8 Elizabeth II attends a surprise event on the London... 9 Dublin warns that the unilateral rupture of the Northern... 10 The Parliament of Finland ratifies its application... 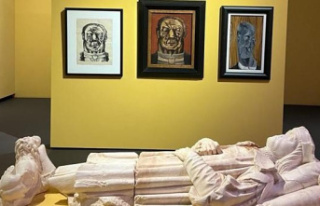 For the first time, the museums of Santa Cruz and...