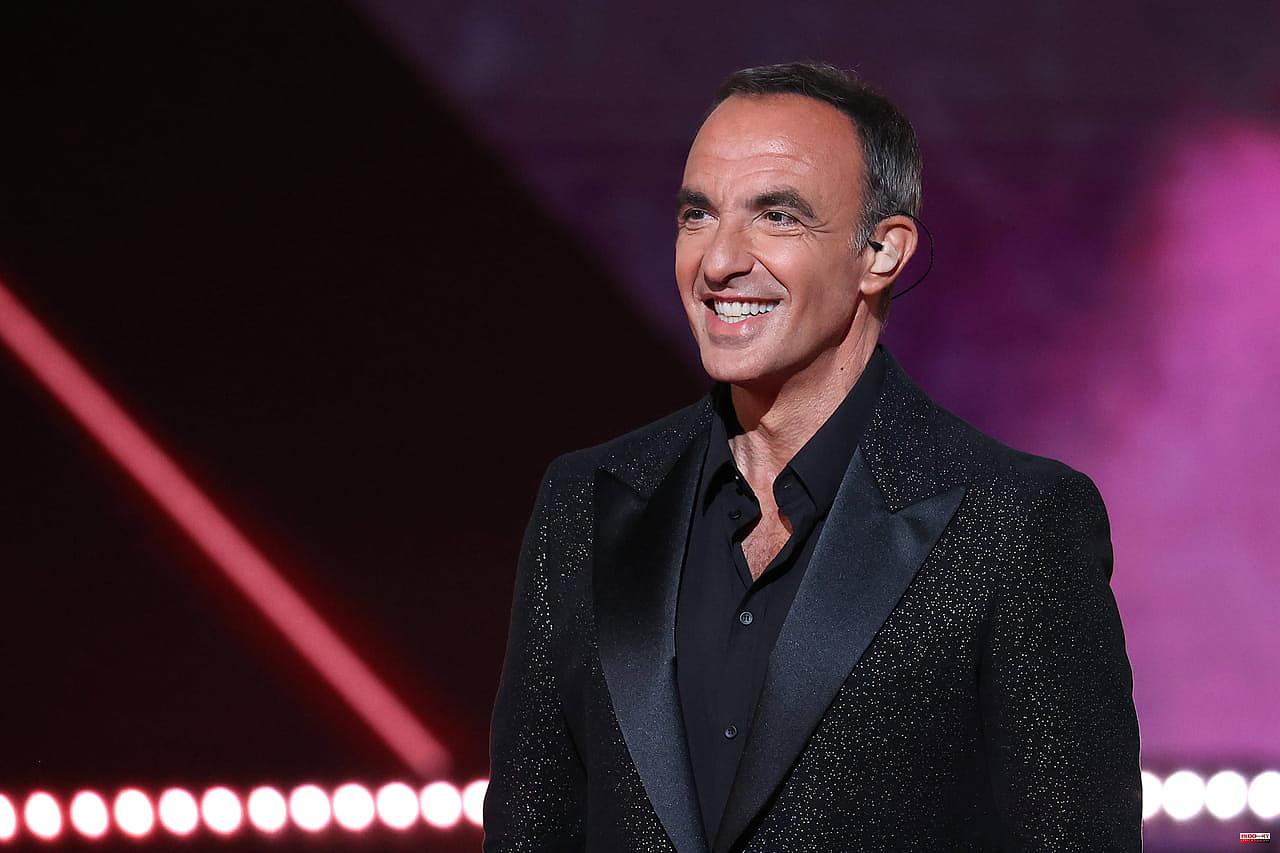 NIKOS ALIAGAS. While the semi-final of The Voice was eagerly awaited this Saturday, May 14, 2022, on TF1, its star presenter Nikos Aliagas is absent subscribers. Sick, he left his place to Alessandra Sublet...

A noticeable absence. Nikos Aliagas was eagerly awaited this Saturday, May 14, 2022, on TF1, like Florent Pagny, moreover, treated for cancer, and the entire team of The Voice, for the first live semi-final of the competition. But it was ultimately Alessandra Sublet that viewers found behind the microphone at 9 p.m., for the start of the program. Nikos Aliagas, ill, had to leave his place to his colleague and friend at the last moment.

We don't know what exactly Nikos Aliagas is suffering from. In a press release, TF1 was content to indicate that its star presenter was suffering, without giving more details. Nikos Aliagas for his part encouraged Alessandra Sublet on Instagram, a few hours before the live from The Voice, without saying much more. But the channel said The Voice's Ringmaster will be back for the finale next week.

Born May 13, 1969 in Paris, Nikos Aliagas is a Franco-Greek journalist, radio and television host. He began his career as a journalist at Radio France Internationale. From 2001 to 2008, the presenter headed the Star Academy program and became one of the most popular French television hosts. Since 2012, Nikos Aliagas has presented TF1's new talent show, The Voice: La Plus Belle Voix.

Nikos Aliagas, whose real name is Nikólaos Aliágas, was born on May 13, 1969 in Paris. Of Greek parents, her father, Andreas Aliagas, a tailor in Athens, emigrated to France in 1964. Blocked in Paris by the strikes, Harula, a nurse in London, met Andreas Aliagas during the demonstrations of May 1968. Her father worked for Guy Laroche , a famous couturier and made the costumes for Alain Delon in the film Borsalino. He designs outfits for Christian Dior and Nina Ricci.

From 11 to 18 years old, Nikos Aliagas learned ancient Greek and modern Greek. Holder of a master's degree in literature obtained on the benches of the Sorbonne in Paris, Nikos Aliagas speaks 5 languages ​​(French, Greek, Spanish, English and Italian). At the age of 18, he obtained French nationality and entered Radio France Internationale where he sorted the dispatches of the night. Nikos Aliagas became a presenter on Radio Notre-Dame in 1992.

In 1993, Euronews, which was looking for multilingual presenters, hired him. Nikos Aliagas hosts the show Prisma, where he covers the Kosovo war and conducts interviews with various personalities including Madeleine Allbright and Yasser Arafat. At the same time, he also presents the newspaper on TMC. In 1998, spotted by a collaborator of Christine Bravo, Nikos Aliagas became columnist and editor-in-chief of the program Union Libre. At the same time, he presented the 8:30 p.m. news on the Greek television channel Alter.

It was around the turn of 2001 that Nikos' career accelerated. He was called upon by Etienne Mougeotte to present the flagship program for the start of the new school year, TF1's new reality TV show, Star Academy, until 2008. The show was a success and the personality of the host, who wanted to be close to the public and accessible is no stranger to this. The Greek presenter has become one of the most popular television hosts in France and is regularly at the helm of special entertainment programs such as Celebrity Dancing, In the skin of a singer. From February 25, 2012, Nikos Aliagas presents TF1's new talent show, The Voice: La Plus Belle Voix alongside Karine Ferri.

Alongside these successful programs, since 2007, he co-hosts with Sandrine Quétier a new magazine dedicated to star news, 50 minutes inside, where he was able to interview Lady Gaga, Brad Pitt and Angelina Jolie. Nikos Aliagas has also presented the NRJ Music Awards every year since January 2009.

In August 2009, after the last edition of Star Academy on TF1, Nikos joined NRJ radio to host the morning show on 6/9. In September 2011, he decided to move to Europe 1 as part of Bruce Toussaint's team. Nikos Aliagas hosts a Culture section there from Monday to Friday. From 2012 to 2014, he was on the air on weekends with Benjamin Petrover. From 2014 to 2016, he presented the program Sortez du cadre on Europe 1 on Saturdays. However, Nikos Aliagas did not abandon television and TF1, since from 2011 to 2018, he presented the new humorous program After 8 p.m., it is Canteloup which parodies the news with Nicolas Canteloup as an imitator. Nikos Aliagas leaves the morning of Europe 1 in 2019, deciding to take a break from the radio to take care of his children.

On the private side, the flagship host of TF1 has been in a relationship for more than 10 years with Tina Grigoriou, a psychologist of Greek origin. On November 29, 2012, the couple gave birth to a little girl, Agathe, then on October 5, 2016, to a little boy, Andréas.

It's hard to know the exact salaries of TV hosts, and Nikos Aliagas is no exception. However, he would receive nearly 27,500 euros when he presents The Voice on TF1, according to information revealed by Benjamin Castaldi in 2021. According to a VSD survey published in March 2015, the host would receive nearly 35,000 euros per month, not including bonuses.

1 Favorites, candidate from France, Ukraine ... What... 2 Election in NRW: The moment of truth is approaching 3 Summary of More beautiful life episode 4540 of May... 4 Summary of Tomorrow belongs to us episode 1185 of... 5 Summary of episodes of Here it all starts from May... 6 Some places completely cordoned off: North Korea reports... 7 Air alert only after the victory: what it was like... 8 Russian group suspected: police thwart hacker attack... 9 Residents still in lockdown: First shops in Shanghai... 10 Rumors about "Aquaman" star: Jason Momoa... 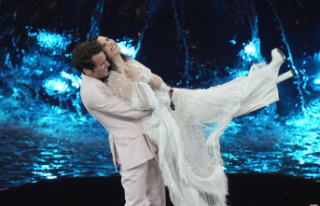 Favorites, candidate from France, Ukraine ... What...