Brayden Point could well miss Game 1 of the Tampa Bay Lightning's second-round series against the Florida Panthers with a leg injury. 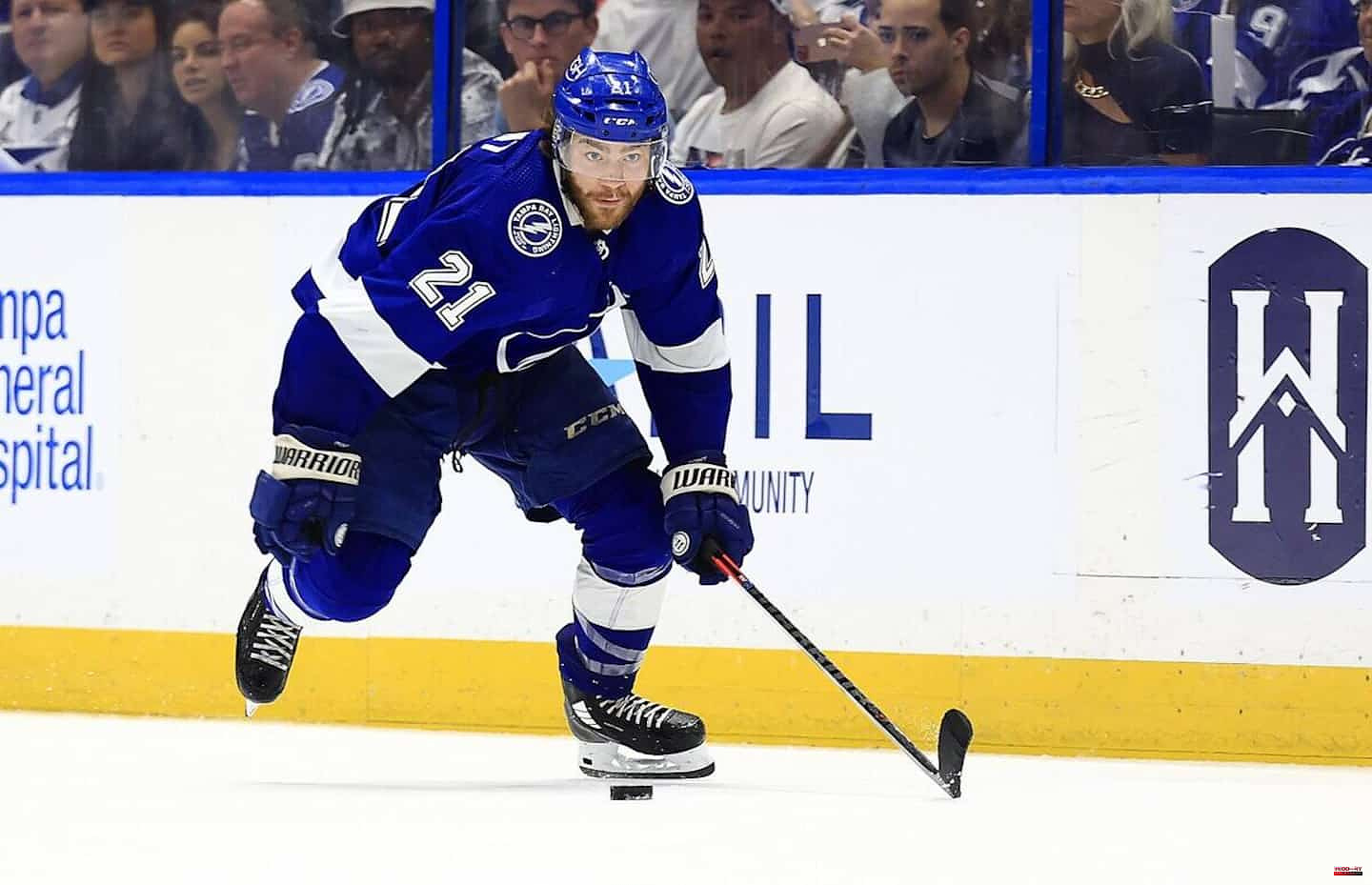 Brayden Point could well miss Game 1 of the Tampa Bay Lightning's second-round series against the Florida Panthers with a leg injury.

That's what Lightning head coach Jon Cooper said Monday. He also said Point's status will be reassessed daily. Without giving further details, he said he hoped to see him play in this series.

Point was injured in Game 7 against the Toronto Maple Leafs on Saturday. While trying to recover the puck, the forward lost his footing and fell. His legs took the shock with the band.

He then writhed in pain before retreating to the locker room with the help of his teammates. He seemed unable to put weight on his right leg. He made an extra presence in the second period, visibly inconvenienced, before staying away for good.

Point has two goals and four points in seven games so far. He was one of the main architects of the two Stanley Cup conquests of his team in the past two years, scoring 14 goals each time.

Game 1 of the series between the Lightning and the Panthers is Tuesday at Sunrise.

1 Osakidetza will distribute the medicines by individual... 2 NATO: Canada in favor of rapid accession of Finland... 3 One dead and 85 slightly injured after a train crash... 4 Ligue 2 play-offs: Paris FC deprived of Boutaïb against... 5 Putin tries to persuade Sweden and Finland not to... 6 Johnson's diplomacy in Belfast convinces no one 7 "Mrs Thatcher" or "Left Prime Minister":... 8 One dead and 85 slightly injured by the derailment... 9 Chicote 'takes' the volcano of La Palma... 10 The 'Espigas' Federation compiles 35 popular... 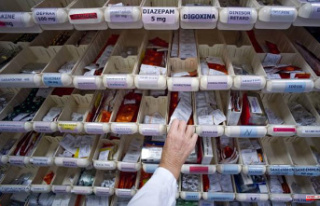 Osakidetza will distribute the medicines by individual...