Next fight for Danny Garcia: A former welterweight champion will make his debut at 154lbs against Jose Benavidez Jr.

Jose Benavidez and Danny Garcia are ready to make their case for a world championship. 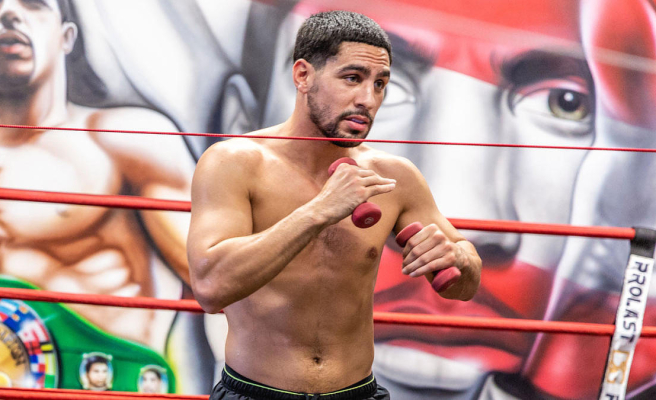 Jose Benavidez and Danny Garcia are ready to make their case for a world championship. Showtime Championship Boxing announced Wednesday that Garcia vs. Benavidez will be taking place at the Barclays Center, Brooklyn, New York, on Saturday, July 30, in conjunction with Premier Boxing Champions.

In a 12-round fight, Garcia and Benavidez make their junior middleweight debuts. This will be Garcia's first fight since his failed bid for the WBC/IBF welterweight titles against Errol Spencer Jr. in December 2020. Benavidez has been two fights away from Terrance Crawford's WBO welterweight title bout.

Garcia stated in a press release that he feels blessed. "I'm back like I never left. I cannot wait to get back in the ring before my fans at Barclays Center, Brooklyn, who have always supported and for all my fans across America watching on Showtime. You won't want it to end! The "Danny Garcia Show" returns July 30, and you can't miss it!

Benavidez stated that "This is a Mexico-Puerto Rico matchup, and both of us are trying to prove something." It's going be a great fight. I feel strong, and I know that I will win this fight on fight night. He will be able to see the difference between us when he sees July 30th.

Brooklyn's Adam Kownacki will be taking on Turkish Olympian Ali Ern Demirzen, in a 10-round heavyweight bout. The telecast begins at 9 p.m. ET: The undefeated Gary Antuanne Russell will face Rances Barthelemy (a former world champion at two-weight).

1 Oscar De La Hoya would like to offer Gervonta to fight... 2 Stephen Fulton vs. Danny Roman - Fight prediction.... 3 Gervonta Davis vs. Rolando Romaro prediction, odds... 4 This weekend was a great one for the underdogs. Plus,... 5 Naoya Inoue vs. NonitoDonaire 2: Fight prediction.... 6 George Kambosos Jr. vs. Devin Haney: Fight prediction,... 7 After a scary moment in the ring, Simiso Buthelezi,... 8 Ryan Garcia's next fight: Javier Fortuna and... 9 Amazon found a pair of backpacks and a laptop that... 10 Boxing results, highlights: Jaron Ennis knocks out... 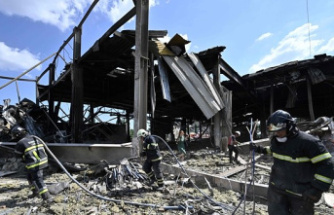 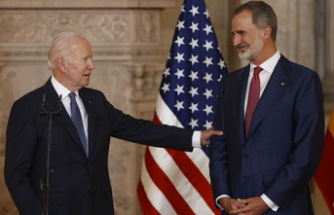 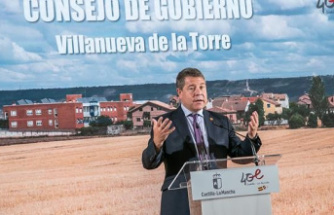 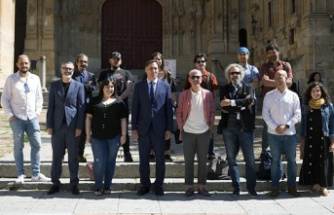 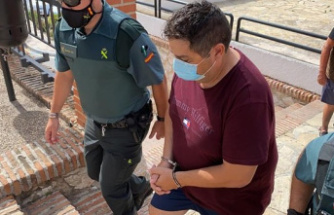 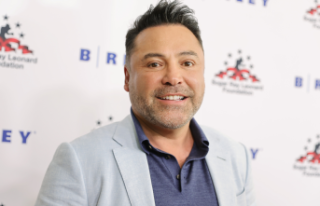 Oscar De La Hoya would like to offer Gervonta to fight...