Several eggs from a unique albatross colony have disappeared in New Zealand. 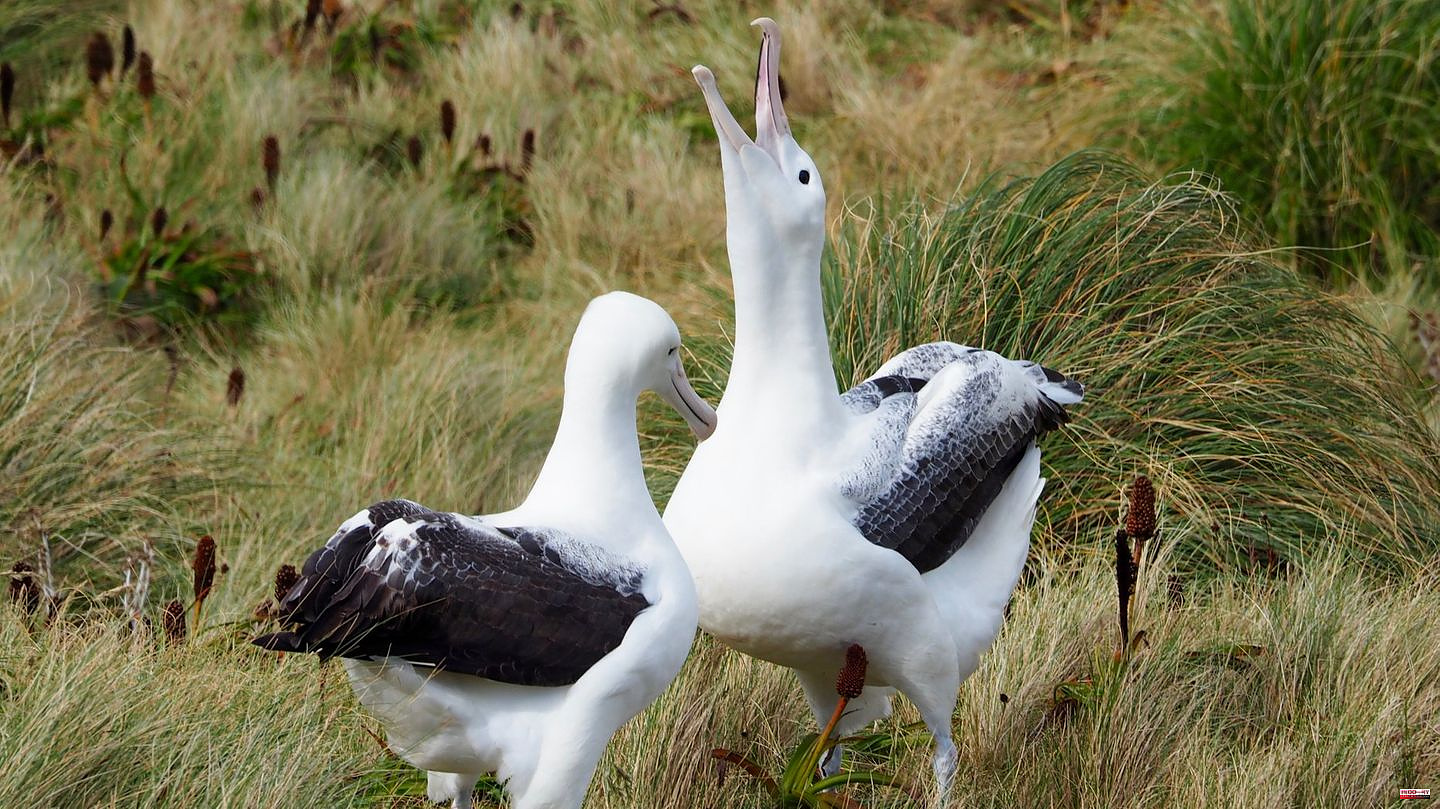 Several eggs from a unique albatross colony have disappeared in New Zealand. The country's conservation agency noticed four eggs missing during routine checks at Tairoa Head in the South Island -- the world's only mainland site where northern royal albatrosses nest. The site is fenced for protection. The police began investigations, as the Department of Conservation (DOC) announced on Monday.

The colony has been under strict control and surveillance for years, said Annie Wallace, a spokeswoman for the agency. "It's strange that eggs disappear without a trace." So far it is unclear what exactly happened. "We're collecting security camera footage and talking to people who may have relevant information," she said. However, it is assumed that the eggs were stolen as there is no evidence that they were eaten by predators.

The large seabirds, called "toroa" in New Zealand, are endangered nationwide, Wallace said. Climate change in particular, but also fishing practices, plastic pollution and the loss of their habitat are affecting them. In addition, they multiplied only slowly. "Therefore, all eggs and chicks are important to the population." The disappearance of the eggs is bad news for all staff who spend countless hours caring for the birds in difficult conditions.

The northern royal albatross is one of the world's largest seabirds, with a wingspan of over ten feet. About 17,000 specimens remain, distributed widely across the Southern Ocean, according to New Zealand authorities. Most breed on islands in New Zealand's Chatham Islands. 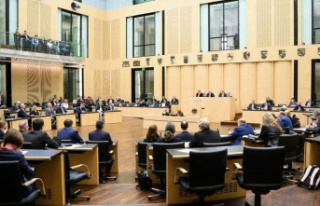