Around three months after the remains of two children were found in auctioned suitcases in New Zealand, the alleged mother of the dead was extradited there from South Korea. 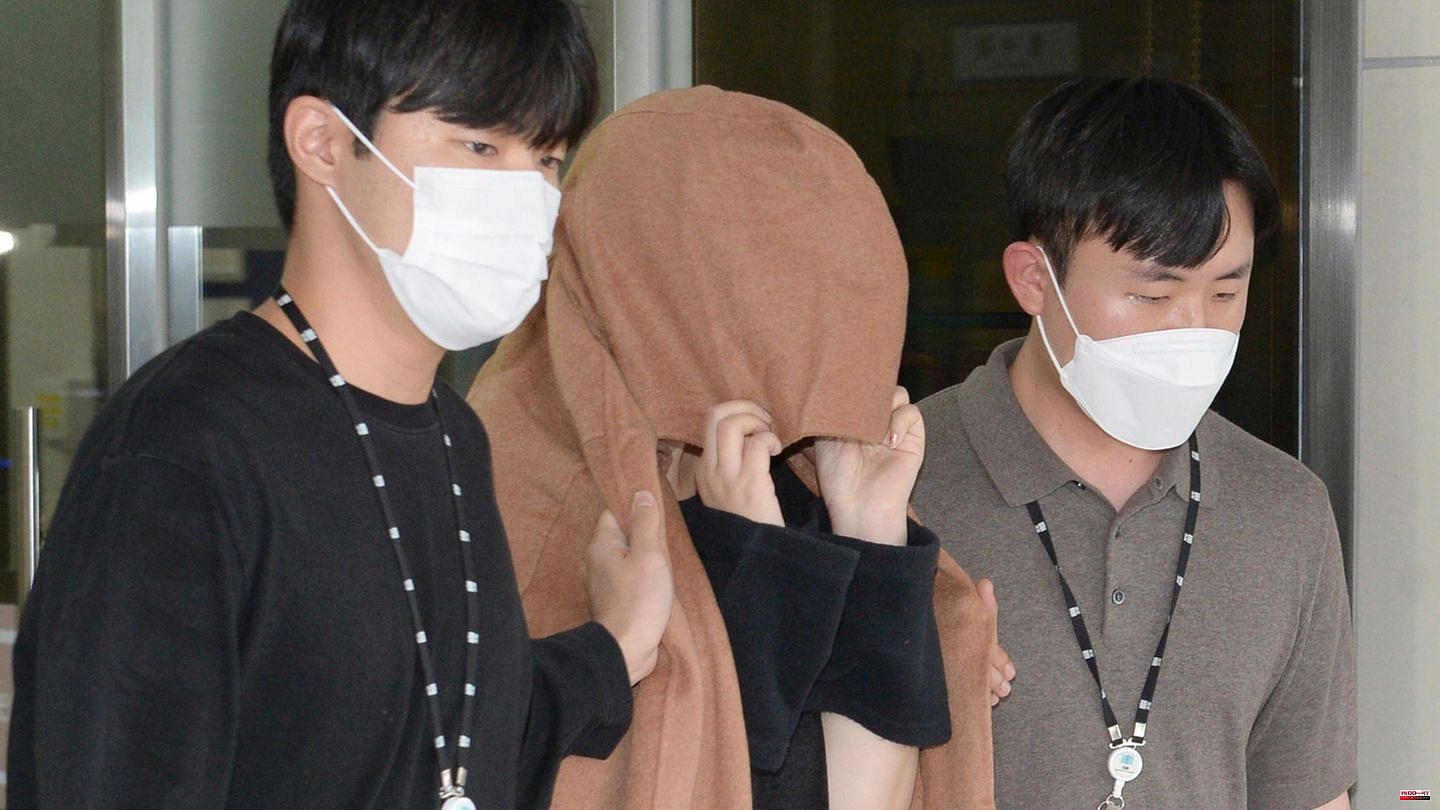 Around three months after the remains of two children were found in auctioned suitcases in New Zealand, the alleged mother of the dead was extradited there from South Korea. As the New Zealand police announced on Tuesday, "three police officers traveled to South Korea to transport the woman". In the afternoon she arrived at Auckland Airport and was taken to the Manukau Police Station. The 42-year-old is due to appear before a judge on Wednesday on charges of double murder, Radio New Zealand (RNZ) reported.

According to the police, the suspect will be taken into custody overnight and "appear before the Manukau District Court on two counts of murder."

The Justice Ministry in Seoul said key evidence in the case had also been turned over to New Zealand officials. "We hope that the truth in this case, which has attracted global attention, will come to light through a fair and rigorous trial in New Zealand," said a Seoul judicial official. The Seoul High Court approved the extradition in November.

The suspect was arrested after a tip from the population in an apartment in Ulsan. This was preceded by surveillance measures. The woman is accused by investigators in New Zealand of killing her children, who were then seven and ten years old, around 2018 in the Auckland region.

According to police reports, the woman then left for South Korea, where she had been hiding ever since. According to the Yonhap news agency, it was a native South Korean with a New Zealand passport.

Footage obtained by local media at the time of her arrest in September showed the woman being led from a police station in Ulsan to a police vehicle to take her to Seoul. She covered her head with a brown coat and when asked if she would confess, she kept saying, "I didn't."

The bodies of the children, aged between five and 10, were found in suitcases sold at a clearance auction in Auckland, New Zealand, in August. According to police reports, a short time later it was possible to identify the victims and thus track down the woman. According to the police, the suitcases had previously been kept in a warehouse for three to four years. The police in the South Pacific island state then made the extradition request. 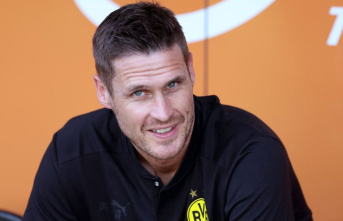