New York: US bishop flaunted jewelry and designer clothing – now he is in the dock for fraud

As bishop of a church in the Brooklyn borough of New York, Lamor Whitehead actually has a special responsibility to many of those who trust him. 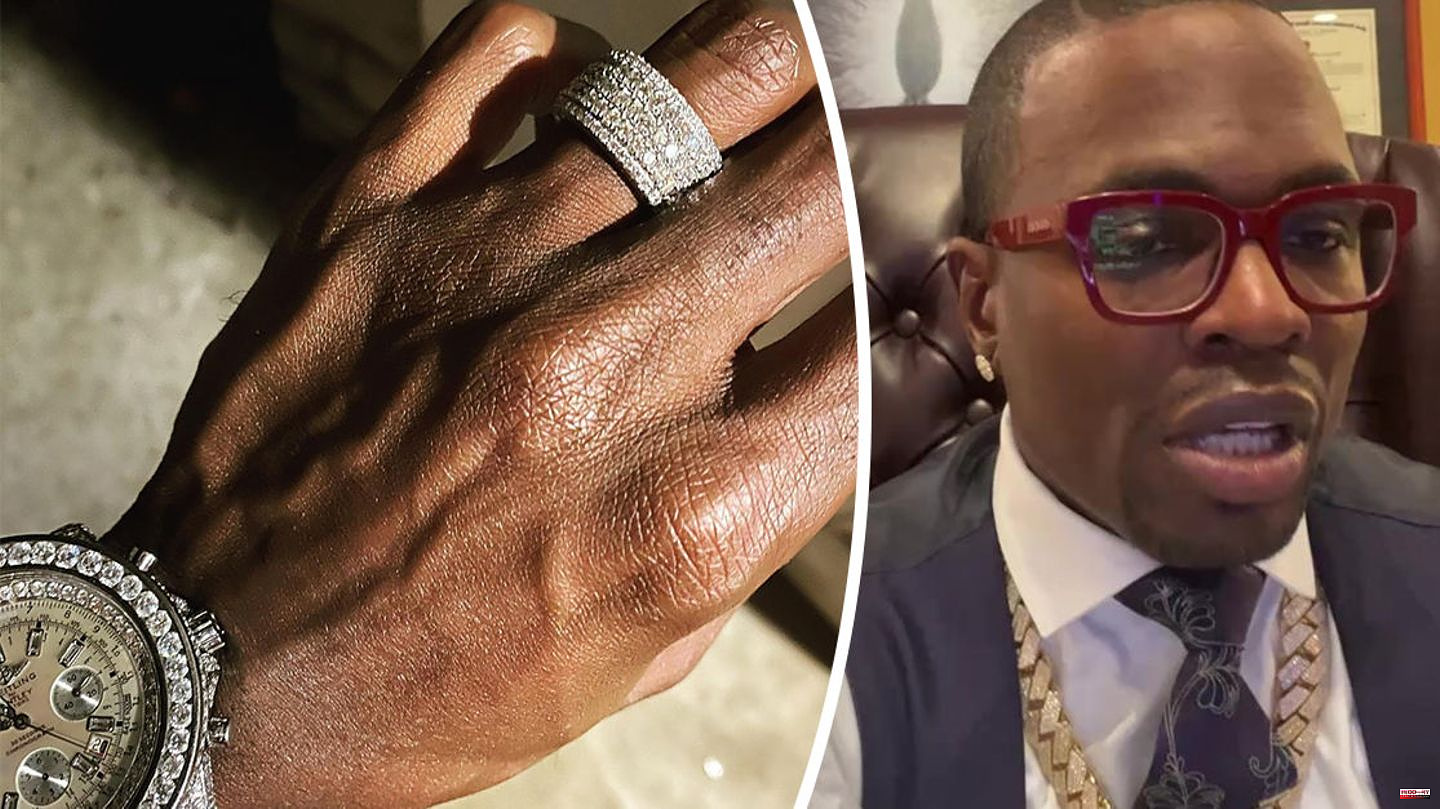 As bishop of a church in the Brooklyn borough of New York, Lamor Whitehead actually has a special responsibility to many of those who trust him. The clergyman is said to have abused this trust. Whitehead was arrested this week. He is accused of fraud and extortion, said the prosecutor.

In one case, the 45-year-old is said to have convinced a woman from his parish to give him a total of $90,000 from her retirement plan over a 14-month period. He is said to have put the woman under pressure with calls and online messages. Whitehead is said to have claimed to use the money to buy her a house. Instead, however, he "spent thousands of dollars on luxury goods and clothing," according to court documents.

The pastor did not pay back the money, although the woman asked for it, and continued to use it for "his own purposes". It never came to buying a house anyway. In another case, Whitehead is said to have extorted $5,000 from a businessman using threats of violence. In addition, he is said to have attempted to get the same man to loan him $500,000.

Whitehead is also accused of giving false information to the FBI. During a house search, he is said to have told FBI agents that he only had one cell phone, even though there was a second one. "His streak of fraud and deception is now ending," prosecutor Damian Williams said. Whitehead, through his attorney, has denied the allegations and is free after posting $500,000 bail. If convicted, he faces up to 65 years in prison, according to CNN.

Whitehead has long been a controversial figure, on his Instagram account (1.5 million followers) he likes to show himself with expensive designer clothes, luxury cars and jewels. The bishop had already made headlines in the summer because he himself was the victim of a crime: During a live-streamed service, he was attacked by three armed robbers who stole jewelry worth a million US dollars. Two of the alleged perpetrators were charged in September.

1 Historic gesture: "Human dignity trampled on":... 2 Hollywood: First trailer for Nolan's "Oppenheimer"... 3 King Charles III: This is what the new banknotes look... 4 Insolvency: Other locations in danger: Kaufhof could... 5 Retail: Douglas is growing even in the doldrums in... 6 Joe Biden: US President remembers his first wife 7 Monarchy and everyday life: King Charles III. ousts... 8 Airline mistake: Dog is to be flown from England to... 9 Conflict: Military ends hostage-taking in Pakistani... 10 Prison: Halle assassin imprisoned in Bavaria after...

Storm: At least 16 dead after tropical storm in Madagascar

France: tomcat jumps in the station under the train – the train lets him leave anyway 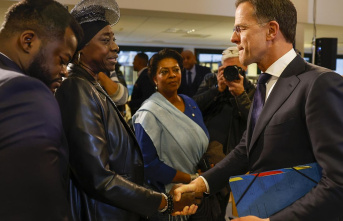