New York: Passenger wants to get on the plane with saw blades, nunchucks and knives in hand luggage

Each airline handles differently how many pieces of hand luggage you can take on a plane free of charge. 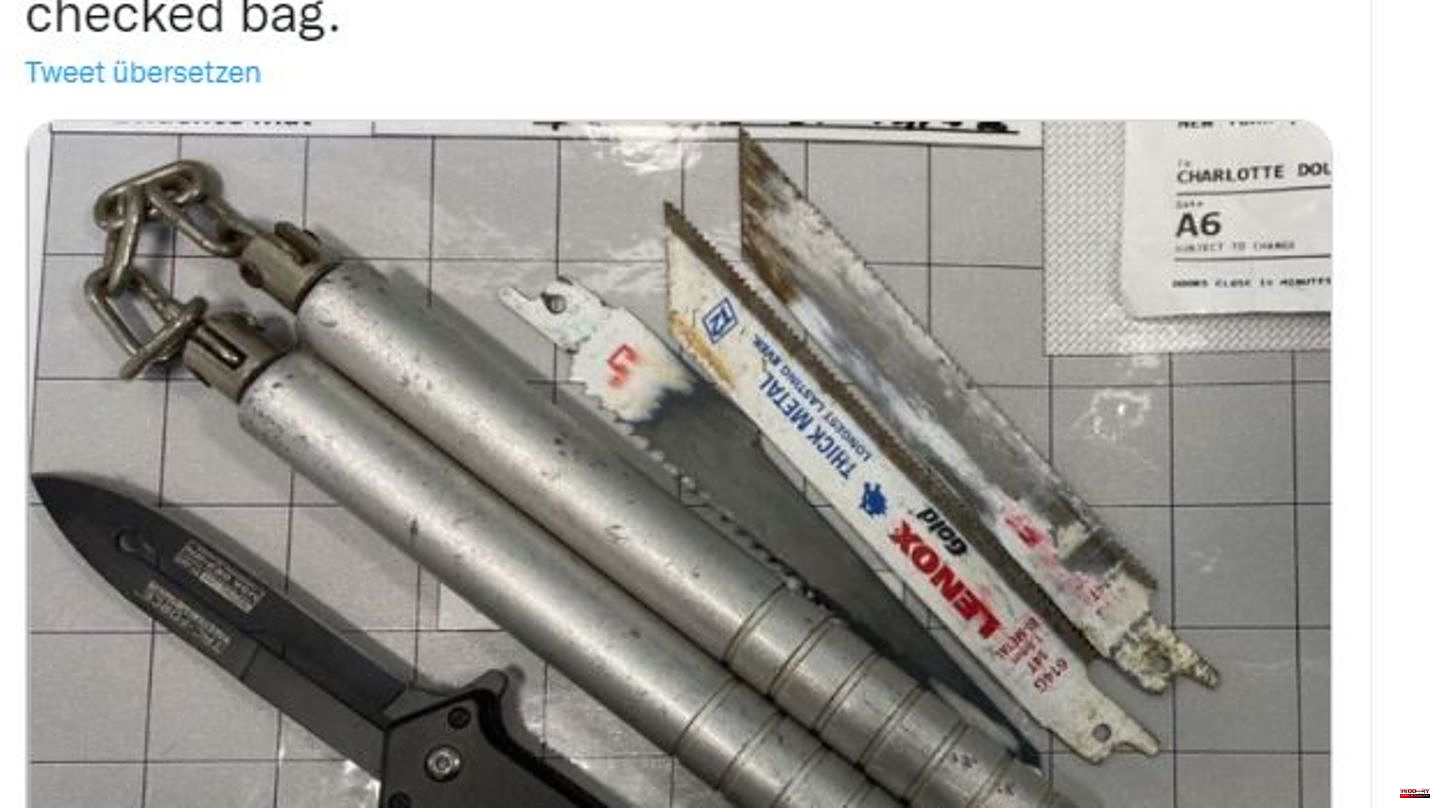 Each airline handles differently how many pieces of hand luggage you can take on a plane free of charge. Also, how big the luggage can be. Nevertheless, there is a uniform regulation that applies to everyone: no dangerous objects may be carried in hand luggage, i.e. objects that could be used on board as a weapon.

A man at New York's LaGuradia airport didn't seem to care, or he just didn't know any better. In any case, the security personnel must have swallowed briefly when they saw the contents of his bag: According to the US transport security agency, the man was carrying three saw blades, a pair of nunchucks, a switchblade and a folding knife.

The authority posted a photo of the content on Twitter. "Six prohibited items included in a traveler's carry-on baggage at @LGAairport on Sunday - 3 saw blades, nunchucks, a switchblade and a knife that folds into a spherical sheath," wrote Lisa Farbstein, the agency's spokeswoman. And further: "The @TSA recommends packing these items in a checked bag."

While the items are not illegal in the United States, they are prohibited in carry-on baggage. As the news channel CNN reported, the man was not threatened with punishment. "So no arrest. The person repacked them in a checked bag and continued their journey as planned," Farbstein is quoted there as saying. The passenger explained why he had these items in his hand luggage by saying that he was about to move.

Every year, the US agency publishes its top 10 most unusual finds. For example, last year a passenger hid gun ammunition in a deodorant stick. Another tried to smuggle a breakfast burrito filled with crystal meth through security. And a third even had a chainsaw in his hand luggage.

Watch the video: Are you going on holiday with hand luggage and are unsure what you can take on the plane? In the video you can see which hand luggage mistakes you should definitely avoid in order to be able to check in without any problems. 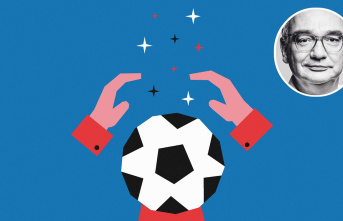 Fried - The Politics Column: What Hansi Flick and...