New Year's excesses: banning firecrackers is not a solution either 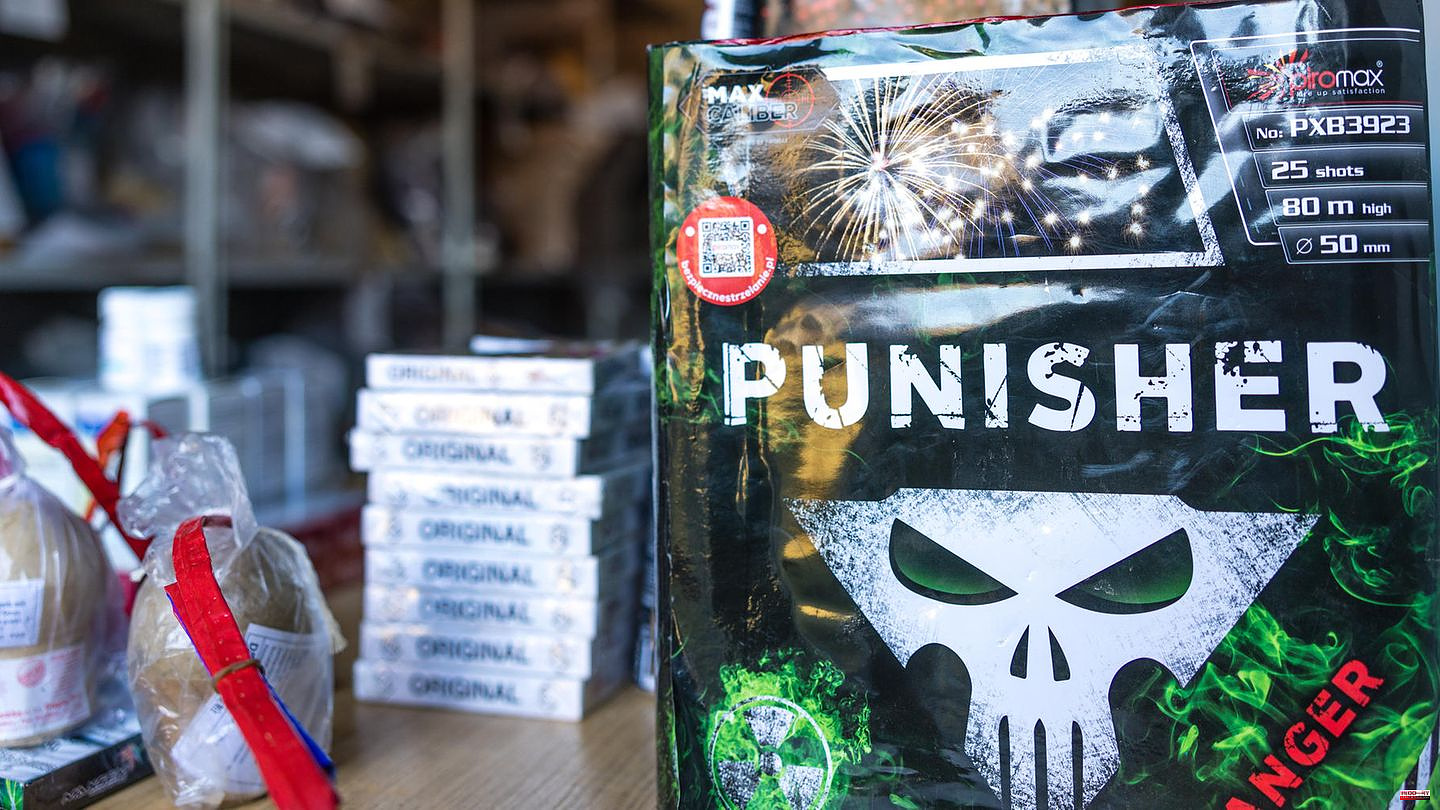 It is December 30, 2019, lunchtime. It's less than 200 meters from my home to Edeka, but at this time of year even this tiny distance becomes a gauntlet run. Because from everywhere firecrackers fly onto footpaths and streets, it hisses, bangs and booms in one tour. St. Pauli, my neighborhood, regularly becomes a war zone with the start of New Year's Eve firework sales. (Even if the word may seem out of place in view of the real war in Ukraine.) The unrestrained blasting hadn't even started a day before New Year's Eve and I often thought, like my colleague Christian Hensen now: "This has to stop."

Of course it doesn't. Now, after two years of abstinence from bang, some fireworks friends seemed to have something like catching up to do. In some places, people stood in line forever, only to then spend many hundreds of euros on firecrackers and rockets. As if there would be no heating bill tomorrow. It got particularly bad in some corners of Berlin and Hamburg, where firefighters and police officers were attacked with firecrackers and rockets. Then there are all those who have been injured through stupidity or carelessness, as well as all the garbage that simmers on the streets for days. Plus frightened pets and eco-friendly the banging isn't either. Colleague Christian therefore demands: "Stop it". I'm afraid that's too simplistic.

The firecracker ban debate comes as regularly and as surprisingly as Christmas, New Year's Eve and Easter. However, it is almost exclusively performed in a few large cities such as Berlin or Hamburg, because unfortunately most of the bangers are running around here. In 2019, for example, the police in the Hanseatic city canceled a firecracker ban test, but nothing came of it. Because the police also know that bans rarely have the desired effect. Especially since she has to enforce them if they are to bring anything.

That they and other people whose job it is to help are being attacked is of course an intolerable situation. But firecrackers seem to be only the inglorious climax of a more fundamental development. Namely, that paramedics and firefighters are also properly fought in other operations. A debate about the reasons for violence against helpers is definitely also urgent.

In addition, retailers would hardly do without the lucrative black powder business, but even if they did, procurement is still easy thanks to illegal internet trading. This doesn't make the stuff any better in quality either. The LKA Berlin complained some time ago that real ammunition depots would be built up all year round in this way. And the fact that one of the largest firecracker manufacturers in Germany provides jobs in the structurally weak Bremerhaven should also prevent local politicians from banning fireworks.

Although there are definitely firecracker-free oases. Private fireworks are prohibited on almost all North Sea islands, partly because of the sensitive thatched roofs. And ironically, these resort areas thrive on the loud noise of the mainland, allowing them to market themselves as quiet New Year's Eve retreats, especially for pet owners.

But maybe it doesn't have to be a ban right away. Giving Firefriends areas to bang around to their heart's content would be a start to prevent the very worst excesses. Best of all with an official fireworks display organized by professionals.

That wouldn't be particularly climate-friendly either, but what surveys and, above all, long queues at the end of the year prove again and again: Many people in Germany enjoy a loud and colorful New Year's Eve. And even if the headlines are dominated by those who overshoot the mark, most Knallwerk friends do it in a civilized and peaceful manner. They shouldn't be punished for the misconduct of a few strays. 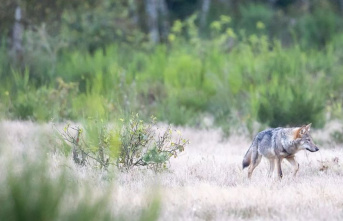 Animals: Sweden: Big wolf hunt to slow down the spread...