Some push their shopping carts full of New Year's Eve fireworks out of the supermarket. 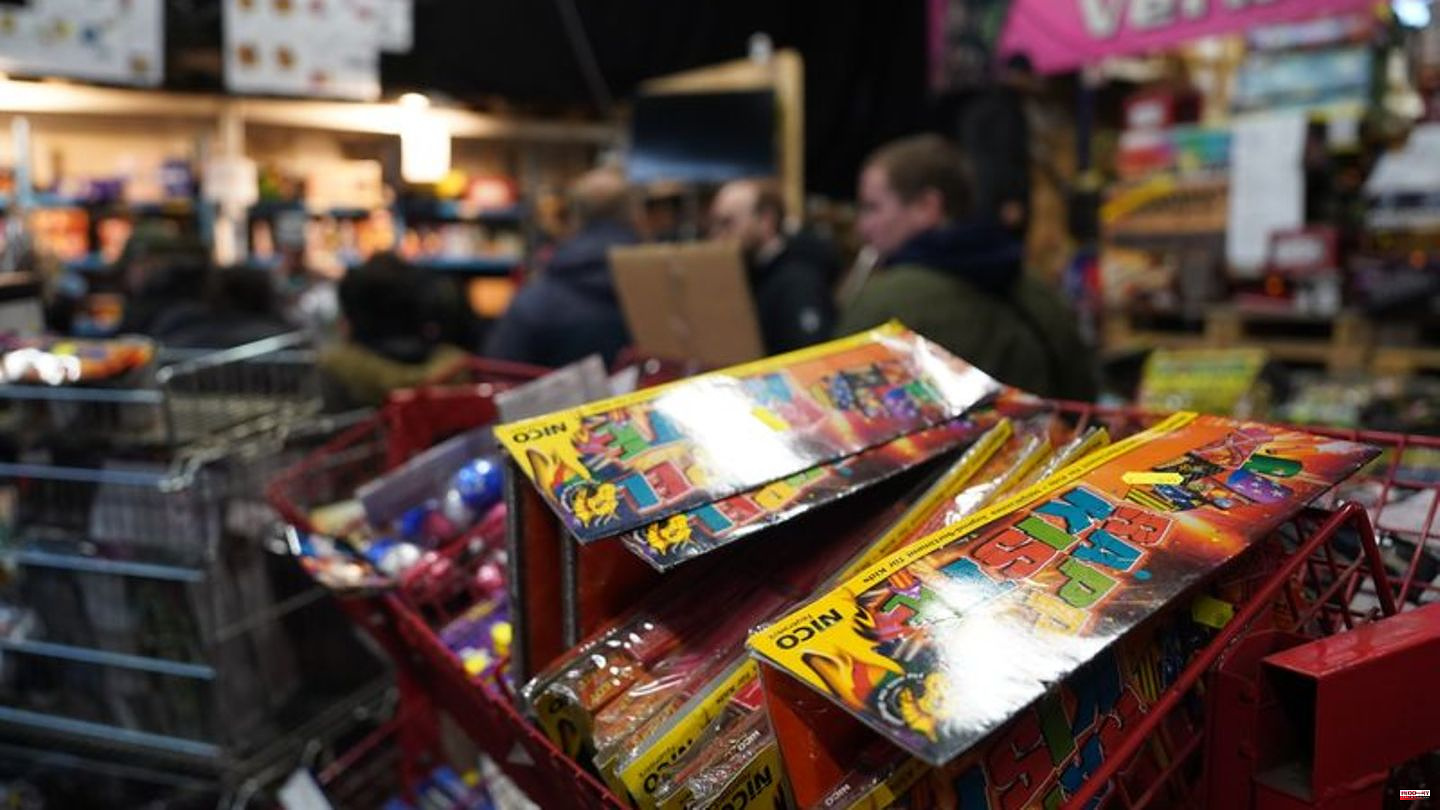 Some push their shopping carts full of New Year's Eve fireworks out of the supermarket. Others wait in a never-ending queue to stock up on rockets and firecrackers for the turn of the year.

For the first time in three years, retailers in Germany started selling fireworks for New Year's Eve on Thursday. Even before the big bang is officially allowed, there were already accidents.

"Fireworks tourism" at the start of sales

Especially on the German-Dutch border, the rush to the start of sales was great. People stood in a long queue in front of a discounter in the Lower Saxony region. Buyers rolled carts full of rockets and firecrackers out of the store, as a dpa reporter reported. Among them are many customers from the Netherlands. The managing director of the Ostfriesland retail association, Johann Doden, said in advance that it was "fireworks tourism".

In the two previous years, the sale of fireworks was banned in Germany due to the corona pandemic. Now many revelers should let it rip again: The Association of the Pyrotechnic Industry (VPI) expects sales of around 120 million euros this year - as much as before Corona. The aim of the double sales ban during the corona pandemic was not to additionally burden full hospitals with injuries from firecrackers.

The fireworks products offered from December 29th to 31st must be approved by the Federal Institute for Materials Research and Testing (BAM) or a comparable European authority. However, BAM recommends not buying fireworks abroad. Buyers must be at least 18 years old.

Fire brigades and police warn against buying illegal fireworks because of the high risk of injury. At the German-Czech border in Saxony, the federal police stopped three young people with illegal pyrotechnics from the Czech Republic.

"Illegal firecrackers can lead to serious injuries. These often contain not only black powder, but are filled with a much more reactive flash composition or contain a significantly larger net explosive mass," BAM warned.

On New Year's Eve there are always accidents with fireworks - with fatalities and injuries. In the capital Berlin, the fire brigade and other aid organizations want to increase their staff to more than 1,400 emergency services. That's about three times as many forces as usual, the fire department said.

In Schleswig-Holstein there was a fire in an apartment in Heiligenhafen on Wednesday evening. The fire was triggered by fireworks, police said. A 25-year-old was seriously injured. When trying to put out the firecrackers, the man's trousers and parts of the facility caught fire. Further explosions occurred during the extinguishing work.

No firecracker zones set up

Many cities have again set up firecracker ban zones. Take Hamburg, for example: Here, firing rockets and firecrackers on New Year's Eve around the Binnenalster and on the Rathausmarkt is prohibited. No firecrackers may be taken into the prohibited zones between 6 p.m. and 1 a.m., sparklers or crackers are permitted. In Berlin, there is a ban on fireworks and bangers, including around Alexanderplatz.

Environmental concerns are raised against New Year's fireworks. According to the Federal Environment Agency, around 2050 tons of fine dust are released every year when fireworks are set off - most of them on New Year's Eve.

Inhaling fine dust is a health hazard and affects the respiratory tract, for example. In addition, the amount of waste and the stress on animals caused by fireworks are criticized.

The German environmental aid calls for a ban on private fireworks. Federal Minister of the Interior Nancy Faeser (SPD) must realize that millions of animals and people as well as the environment are suffering from the fireworks and that more and more people therefore urgently want a ban. The organization called for the money for pyrotechnics to be used for charitable purposes - under the motto "donations instead of firecrackers".

The police union is also in favor of a ban - if only because of the production of pollutants and the mountains of rubbish on the streets on New Year's morning. This applies all the more in view of the high risk of accidents and firecracker and rocket attacks against the police, fire brigade and rescue service.

Federal Finance Minister Christian Lindner (FDP) spoke out against a ban and appealed for a "responsible and moderate" approach. "In this way we save ourselves future debates about 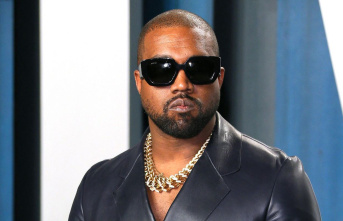