New Year's Eve: Plenty to do for the police and rescuers at the turn of the year in NRW

The police, fire brigade and rescue services in North Rhine-Westphalia had a lot to do on New Year's Eve. 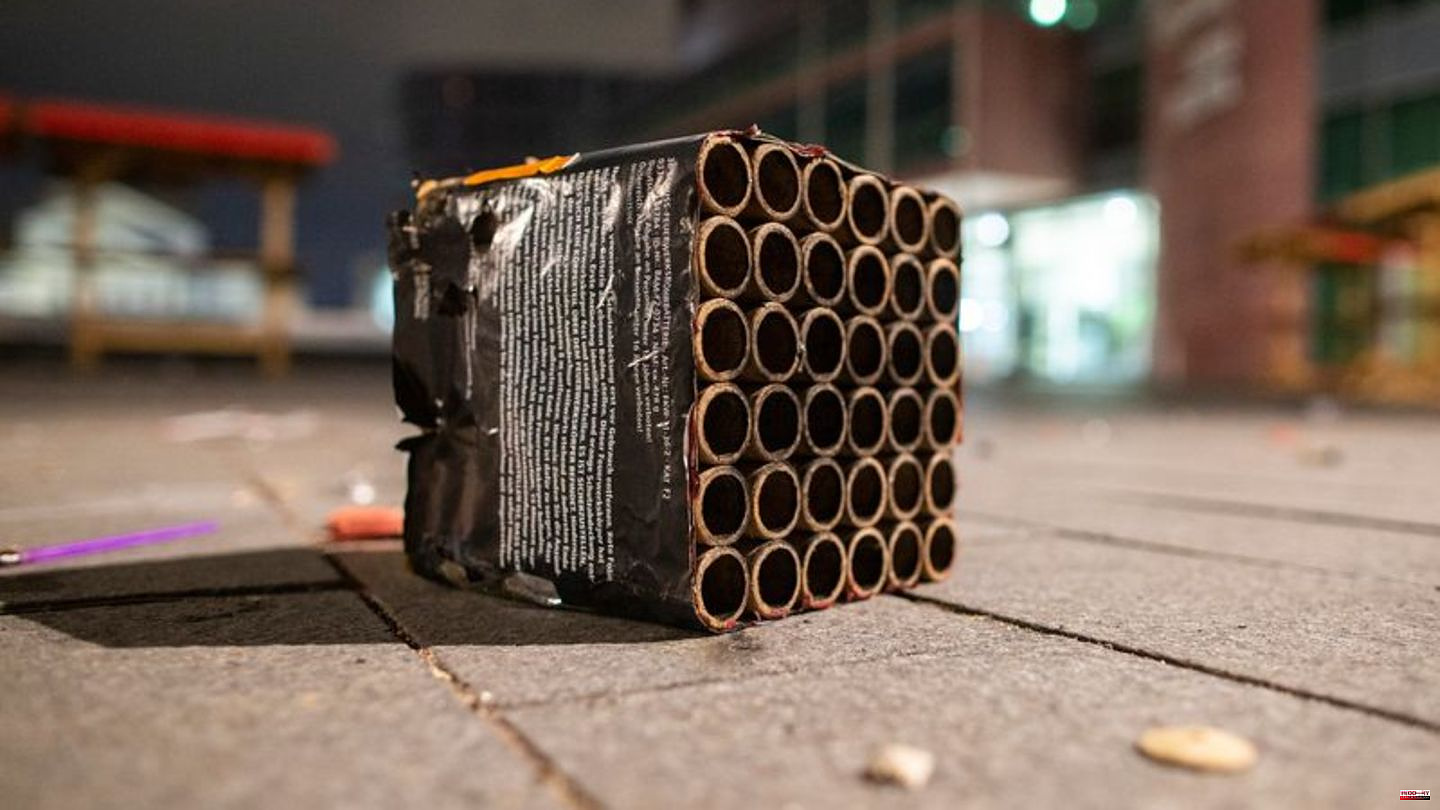 The police, fire brigade and rescue services in North Rhine-Westphalia had a lot to do on New Year's Eve. After two years with corona restrictions, those responsible had great fears before the turn of the year that people had a lot of catching up to do with firecrackers and rockets and that the rescue workers were overwhelmed. Although the number of operations was high according to information from the police and fire brigade control centers, it was mostly minor crimes, fires and the usual injuries and fights. As in previous years, the police in Cologne and Düsseldorf used the most officers. The old town in the state capital was a focal point.

Shortly after midnight, the police in Düsseldorf and Cologne spoke of operations with "various rioters and people hitting themselves". Firecrackers were also fired in the direction of people. In addition, with increasing alcohol levels, there were also minor arguments and bullying.

State-wide, according to information from the state police control center in Duisburg in a first preliminary balance, it was a "rather quiet" situation compared to the numbers. A total of more than 6,000 officers were deployed, including riot police forces. There were no serious crimes or a noticeable number of injuries.

Andreas Grundmeier also confirmed this on New Year's Day. The doctor is director of the emergency medicine clinic at the Evangelische Kliniken Essen-Mitte. Contrary to fears, according to his description, his colleagues experienced a rather quiet night. With the exception of a few minor cases related to too much alcohol, the situation remained relaxed.

In Jülich, west of Cologne, a man lost two fingers in an accident involving fireworks on New Year's Eve. The 27-year-old had glued several approved firecrackers together. Upon detonation, the homemade bundle exploded in his hand. In Herten, a 13-year-old and a 17-year-old were seriously injured in the hand after independently found firecrackers. The police did not provide any information on the exact nature of the injury.

In some large cities in North Rhine-Westphalia, no firecracker zones had been set up for safety reasons on New Year's Eve. In Cologne, Düsseldorf, Bielefeld and Dortmund, for example, fireworks could only be set off outside the restricted zones at the turn of the year.

Attacks on police officers remained the exception. In Bochum, fireworks were thrown at emergency services after a 17-year-old was disarmed. Several people had previously shot each other with firecrackers when a pistol suddenly appeared. The officials wanted to clarify whether it is a sharp weapon. About 300 people then harassed the officers and attacked them with firecrackers. In Arnsberg in Hochsauerland, the windshield of a police car was destroyed after a firecracker was thrown.

Nationwide, 42 police officers were reportedly injured on New Year's Eve. In the previous year there were 23. According to figures from the State Office for Central Police Services NRW (LZPD), the officials issued 1,320 places this year (previous year: 1,099), arrested 233 people in custody (163) and 25 (15) provisionally. "The number of reported crimes is still below the level on New Year's Eve before the corona pandemic," says a statement from the LZPD. 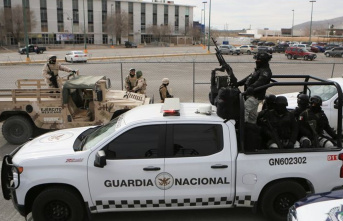