New Year's Eve: Head of the German Medical Association for a permanent ban on firecrackers

The President of the German Medical Association has spoken out in favor of a "permanent and comprehensive" ban on firecrackers. 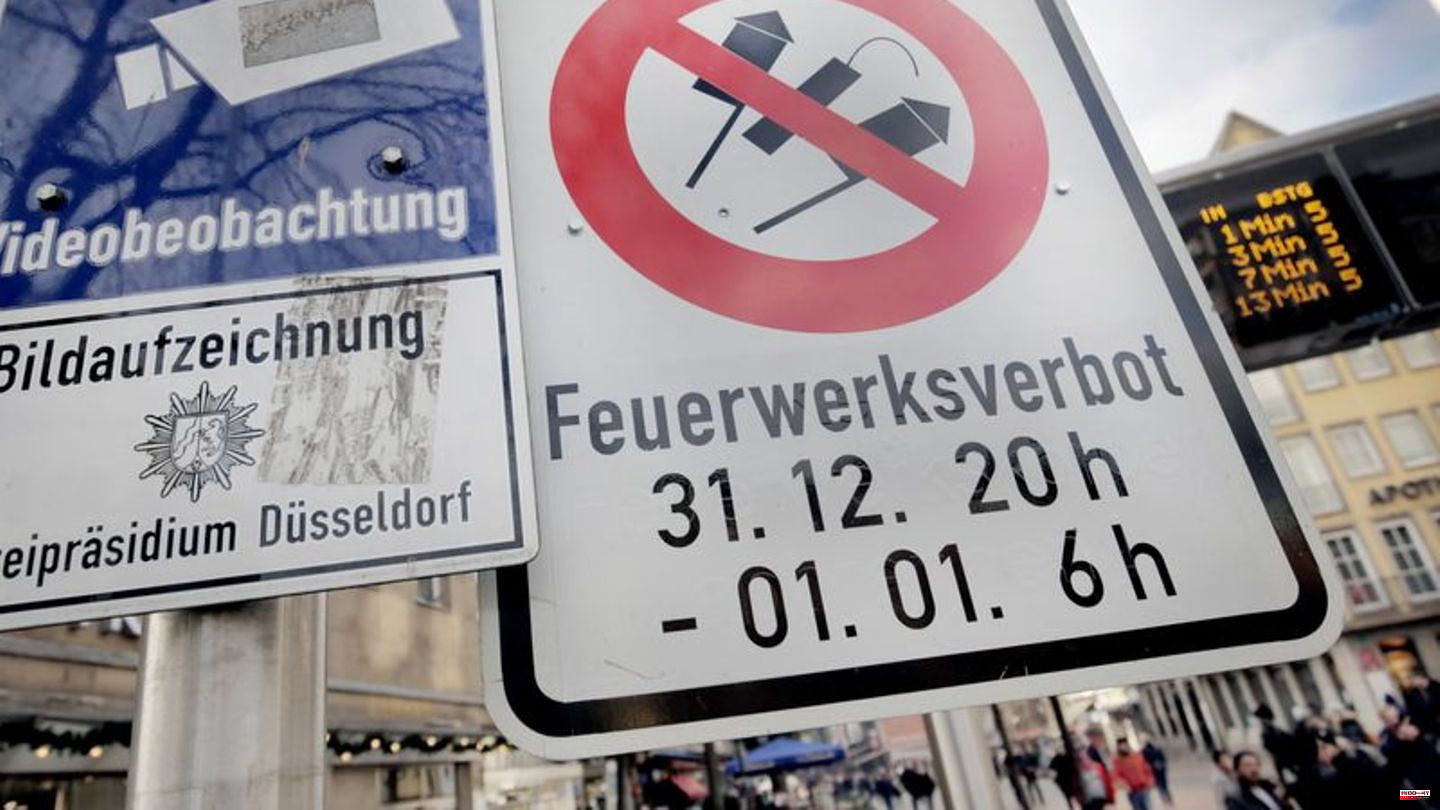 The President of the German Medical Association has spoken out in favor of a "permanent and comprehensive" ban on firecrackers. The "unregulated banging" is "bad for the environment and climate and repeatedly leads to serious injuries," said Klaus Reinhardt of the "Neue Osnabrücker Zeitung" (NOZ).

Children, adolescents and young adults up to the age of 25 are particularly affected by bang trauma, as well as injuries to the eyes and burns. "This means a heavy additional burden for the employees in the clinics, who have already been working at the limit for months," said Reinhardt.

In the past two years, no firecrackers were allowed to be sold in Germany and private fireworks were banned in certain places. The background was the utilization of the hospitals in the corona pandemic. Such legal restrictions are not foreseeable this year.

Reinhardt also wanted a rethink in view of the world situation: It was "completely out of place to welcome the New Year with rockets while a war is raging in Europe," he said. "For numerous refugees from war zones, the New Year's Eve fire triggers bad feelings, some even fear of death. Instead of spending money on firecrackers and rockets, I would prefer a firework display for these people."

1 Alpine skiing: Weidle third in St. Moritz - Goggia... 2 TV show: Jungle Camp 2023: These stars are there 3 Duchess Meghan and Prince Harry: They have published... 4 Hollywood: Are women or men worse on set? Jennifer... 5 New interview: Princess Charlene of Monaco talks about... 6 Inclusion: Mother of a child with Down syndrome: "An... 7 War in Ukraine: Klitschko reports repairs to the water... 8 Royals: Despite the Netflix documentary: Harry and... 9 Streaming and TV: Cinderella, Muppets and Co.: These... 10 Saarbrücken: Twelve-year-old drives four friends... 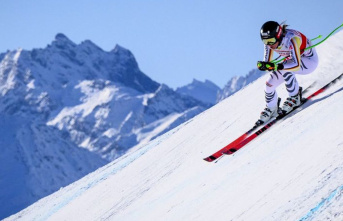