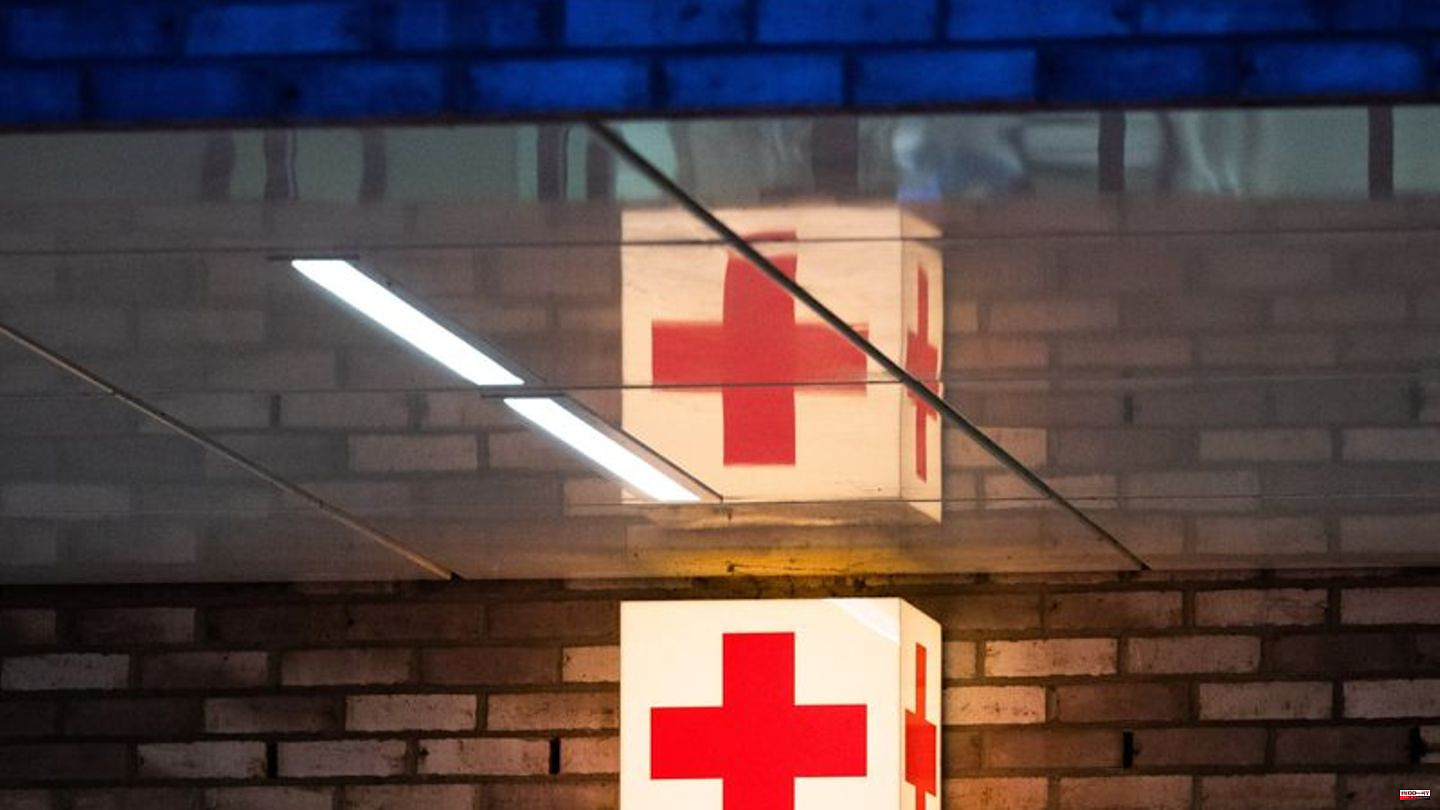 In Thuringia, two men suffered serious injuries from exploding fireworks on New Year's Eve. In Friemar (Gotha district), a 42-year-old was so seriously injured when handling firecrackers ordered from the Internet that both forearms had to be amputated, a police spokesman said early Sunday morning. In Schleiz-Crispendorf (Saale-Orla district), a 21-year-old lost his hand in an accident involving an explosive device. The illegal ball bomb exploded as soon as it was ignited, the spokesman said. Despite the serious injuries, the men are not in mortal danger. 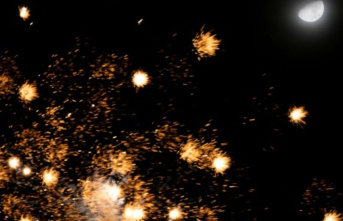 Numerous injured and one dead by rockets and firecrackers...