As a consequence of the attacks on emergency services in Berlin and other cities on New Year's Eve, the German fire brigade union is calling for emergency vehicles to be equipped with so-called dashcams. 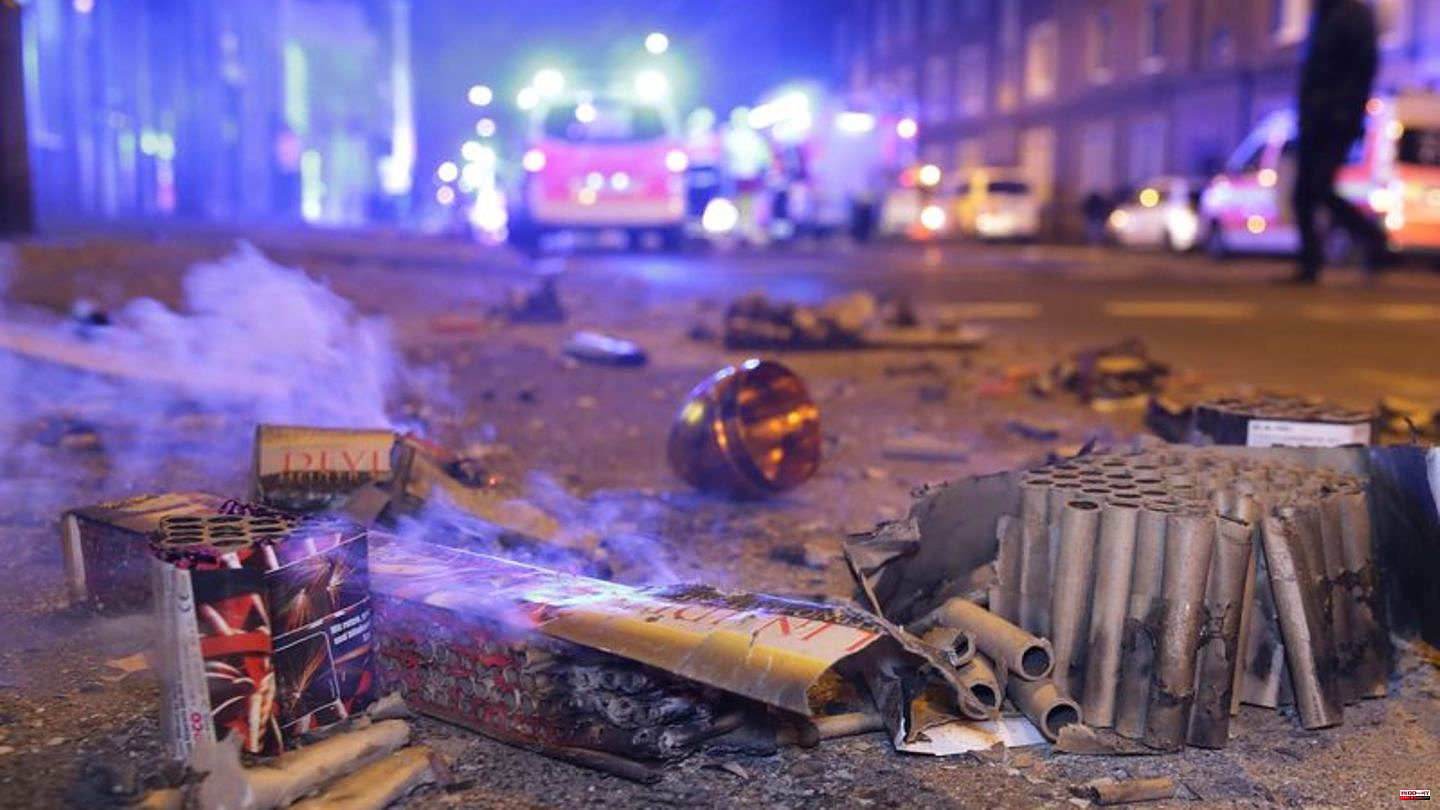 As a consequence of the attacks on emergency services in Berlin and other cities on New Year's Eve, the German fire brigade union is calling for emergency vehicles to be equipped with so-called dashcams. These are small cameras that are often mounted behind the windshield. In this way, such attacks could be better documented, said the Berlin-Brandenburg state association on Monday night.

The union also referred to body cams that are currently being tested. According to earlier information from the Berlin Interior Senate, the fire brigade and police in the capital have been equipped with 300 of these cameras. Dangerous situations are to be filmed with the devices.

In response to the attacks, the Berlin police union, for example, demanded that a far-reaching ban on firecrackers be taken seriously. "You have to make it much more difficult for these people to act in the future. The fire brigade union said: "You will have to think very clearly about the next turn of the year."

Before the turn of the year, the German Fire Brigade Association spoke out in favor of cracking down on attacks on emergency services. "We don't need harsher penalties. I just want these penalties to be enforced," said association president Karl-Heinz Banse of the German Press Agency. "It is unacceptable that our people are endangered, almost run over and afterwards it is presented as a petty crime."

1 Australia: Reports: Four dead after helicopter collision 2 Bundesliga: Eberl: RB squad will get a different face 3 Four Hills Tournament: National coach after New Year's... 4 Accident while clearing snow: condition "critical... 5 Jeremy Renner: Actor is in the hospital after an accident 6 Good news: Bridge days 2023: This is how you easily... 7 Vatican: Pope Benedict XVI. laid out in St. Peter's... 8 Ukraine war: ex-NATO general expects ceasefire in... 9 Wildlife: population counts winter birds - does the... 10 Turn of the year: debate about the ban on firecrackers:... 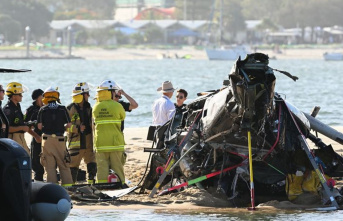