At the first auction of the new year at the Tokyo fish market, a bluefin tuna was sold for around 36 million yen (around 259,000 euros). 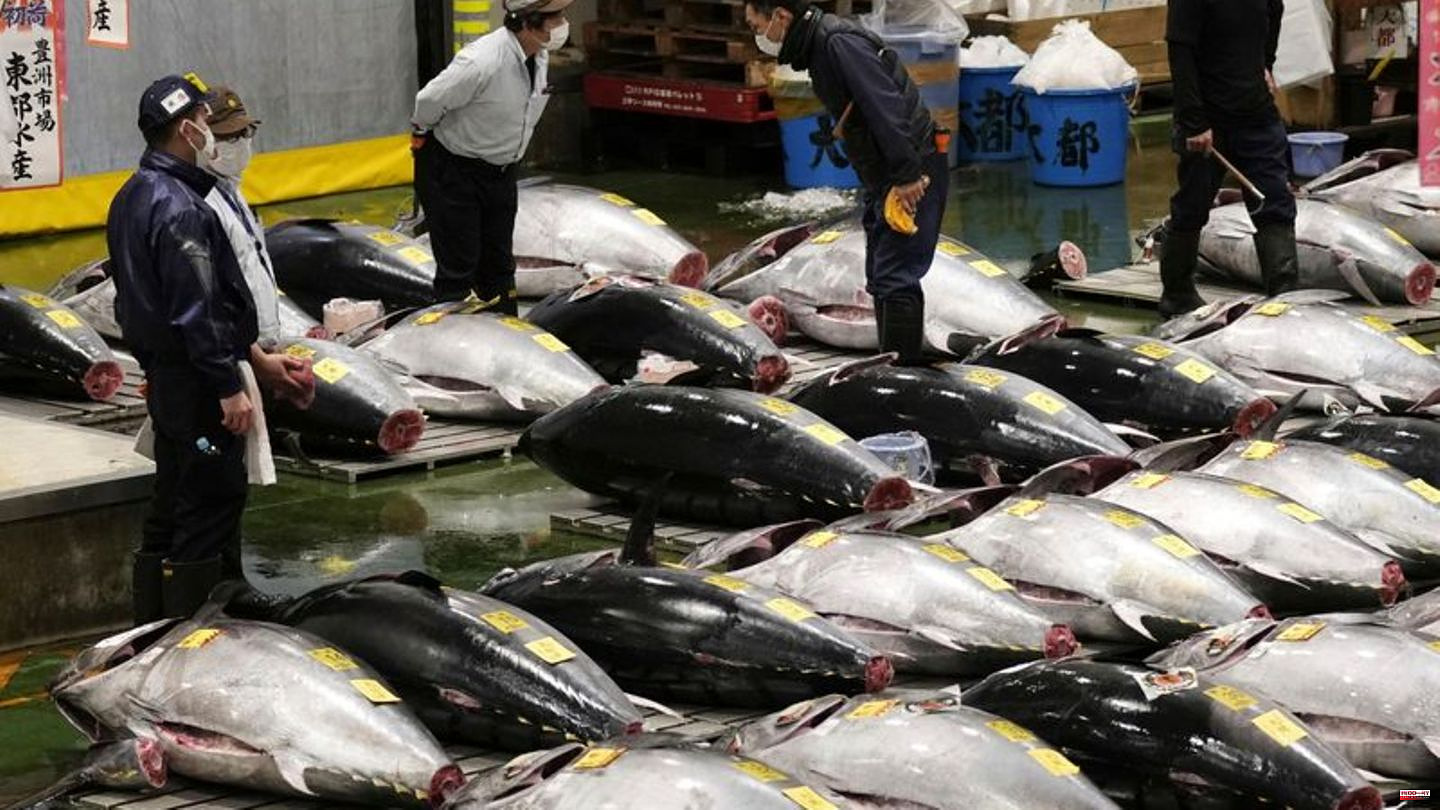 At the first auction of the new year at the Tokyo fish market, a bluefin tuna was sold for around 36 million yen (around 259,000 euros). That's more than double the top price achieved last year.

On Thursday, however, the auctioneers on the Toyosu market were still a long way from the record price of around 2.2 million euros achieved before the corona pandemic in 2019. After all, this year's auction took place for the first time again without pandemic-related restrictions, as reported by the media.

The fish, weighing 212 kilograms, was caught in Oma on the northern tip of the main island of Honshu, one of the country's top tuna fishing areas. The price achieved corresponds to around 1220 euros per kilogram. The fish was bought from a wholesale company.

The relatively high prices at the New Year's auction are not so much due to the quality of the fish. Rather, the whole thing is a clever PR campaign at the start of the new financial year, which the local media then report on every year. Nowhere else in the world is as much bluefin tuna eaten as in Japan. 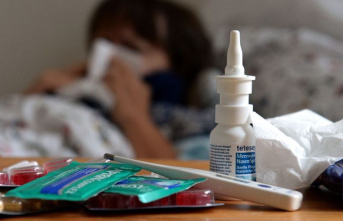 Health: RKI: Decline in respiratory diseases at the...