It should be colorful and noisy again over Hamburg: After two rather quiet New Year's Eves, the police and fire brigade are expecting a loud turn of the year. 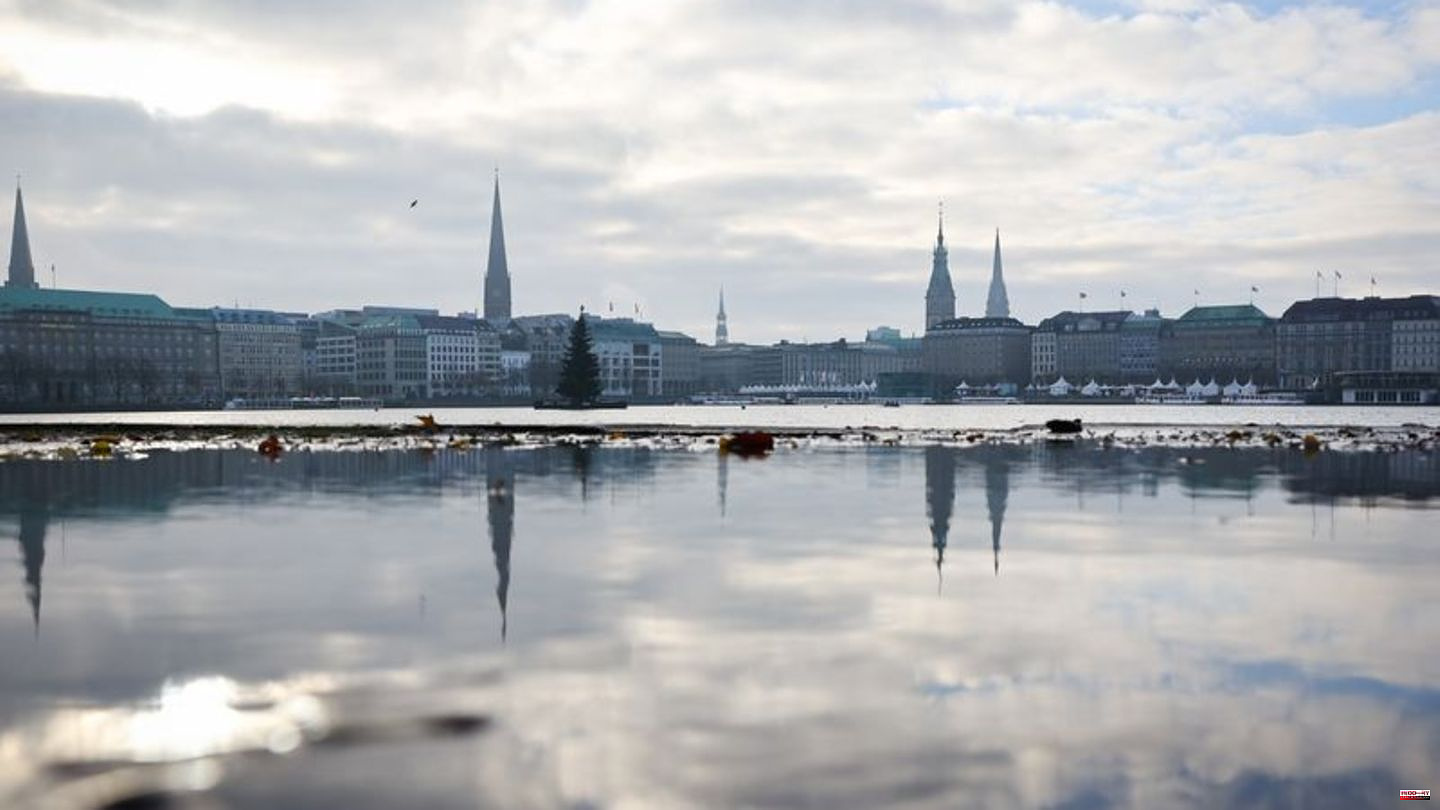 The sale and lighting of fireworks in Germany were banned so as not to further burden hospitals in the pandemic. New Year's Eve crackers have been on the market again since Thursday. In Hamburg, many stocked up on firecrackers and rockets for the turn of the year. "People have a great need to bang again," said the manager of a shop for fireworks in Hamburg-Mitte, Ewald Egg. He doesn't notice much of the current crisis, his sales are at the level of 2019.

But it's not allowed to fire and bang everywhere. In Hamburg, the firing of fireworks and firecrackers around the Inner Alster and on the Rathausmarkt is prohibited. No firecrackers may be taken into the prohibited zone between 6:00 p.m. and 1:00 a.m. Only so-called small fireworks - for example sparklers and crackers - are allowed.

The police expect around 10,000 revelers in both places, including many families with children. The ban is intended to make New Year's Eve celebrations in the city center safer. The ban zone was set up for the first time in 2019/2020. Previously, there had often been threatening and dangerous situations in the crowd, in which numerous people were injured.

"When a lot of people come together and alcohol is involved, it's important that the police are there," said police spokeswoman Sandra Levgrün. The officials want to be particularly present in the prohibited zones, on the Reeperbahn and at the Landungsbrücken. "We will be in a very good position." The fire brigade is also adapting to the challenges of New Year's Eve and deploying ten additional fire engines, among other things.

The police and fire brigade also want to keep an eye on the weather. "Significantly fewer people are out and about when it rains." The German Weather Service (DWD) expects a mild, sometimes rainy turn of the year in Hamburg with temperatures of up to ten degrees. Wind is not an issue at night.

Hamburg's police chief Ralf Martin Meyer appealed to all citizens to hold back on the New Year's fireworks. The reason: overburdened hospitals. "The situation in the emergency rooms remains tense between the holidays," said a spokesman for the Hamburg Asklepios clinics. Although one is prepared to treat more burn and explosive injuries, medical care is ensured. "In the event of an exceptionally large casualty incident, we can bring in additional emergency and trauma surgeons and nurses from the background."

Meanwhile, the Hamburg city cleaning service will be on duty again on New Year's Day for the first time in three years. Around 60 workers and 25 vehicles are to clear Hamburg's streets of an estimated ten tons of garbage. 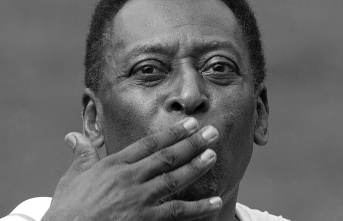