The Valencia City Council has renamed different streets with the names of great public figures from the world of politics, such as the former socialist minister Carmen Alborch and the former president of the Government during the Second Republic, Francisco Largo Caballero, known as "the Spanish Lenin" . 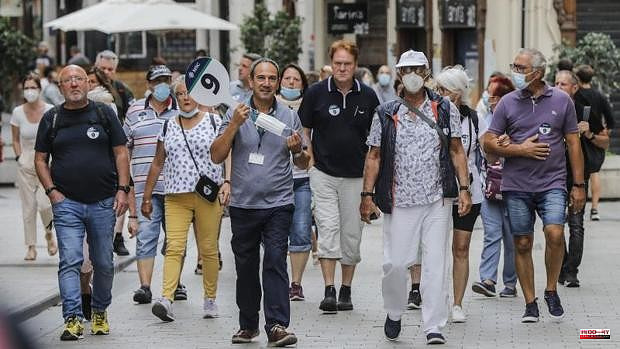 The Valencia City Council has renamed different streets with the names of great public figures from the world of politics, such as the former socialist minister Carmen Alborch and the former president of the Government during the Second Republic, Francisco Largo Caballero, known as "the Spanish Lenin" .

Also, the town of Otos or the fisherwomen will give name to several of the new streets of the city of Valencia. Thus, the town of El Palmar will incorporate the streets of the boatmen Nelo and Blaio and the Women Fishermen, given the suggestions received by the neighborhood due to the confusion that existed both due to home delivery services and official notifications in these sections. of street

Both are considered precursors of the boat ride, an activity that has become a way of life for the people of El Palmar.

The municipal mayor, Ernest Peris, explained: «Surely, at the time Nelo and Blaio lived, they were not aware of the path they were opening and the opportunities they were going to generate, but the passage of time has given them the reason. Thanks to them, humble workers who made a living from fishing and agriculture, activities that, as we well know, do not guarantee a promising future, are now self-employed or have created small businesses in the tourism sector.

Regarding the Camí Nou del Salinar, which will be located in La Punta, its mayor, José Planells, has made it clear that "this change represents an improvement for the neighbourhood, since it facilitates the differentiation of these two roads, the result of the division of the original for the construction of the V-15».

Regarding the reincorporation of Otos street into the city of Valencia, the mayor of this town in the Vall d'Albaida region, Mario Mira, has said that "on behalf of the entire corporation and the entire town, I want to thanks to the City Council for proposing that our small town be present in a city as big as Valencia is».

Other streets that are incorporated into the road network and that had already been announced in recent days are those of Carlos Gómez Carrera ("Bluff"), Largo Caballero and Carmen Alborch. In all cases, these are new streets, as in the previous incorporations of public figures last February, so no name is changed or eliminated, but rather the names of the streets of the Our city. 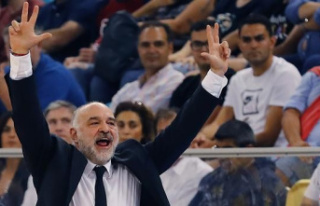 Pablo Laso: "I believe a little in 'déjà-vu'"