New publications: Prof. Michael Sterner: "This is how we save the climate" 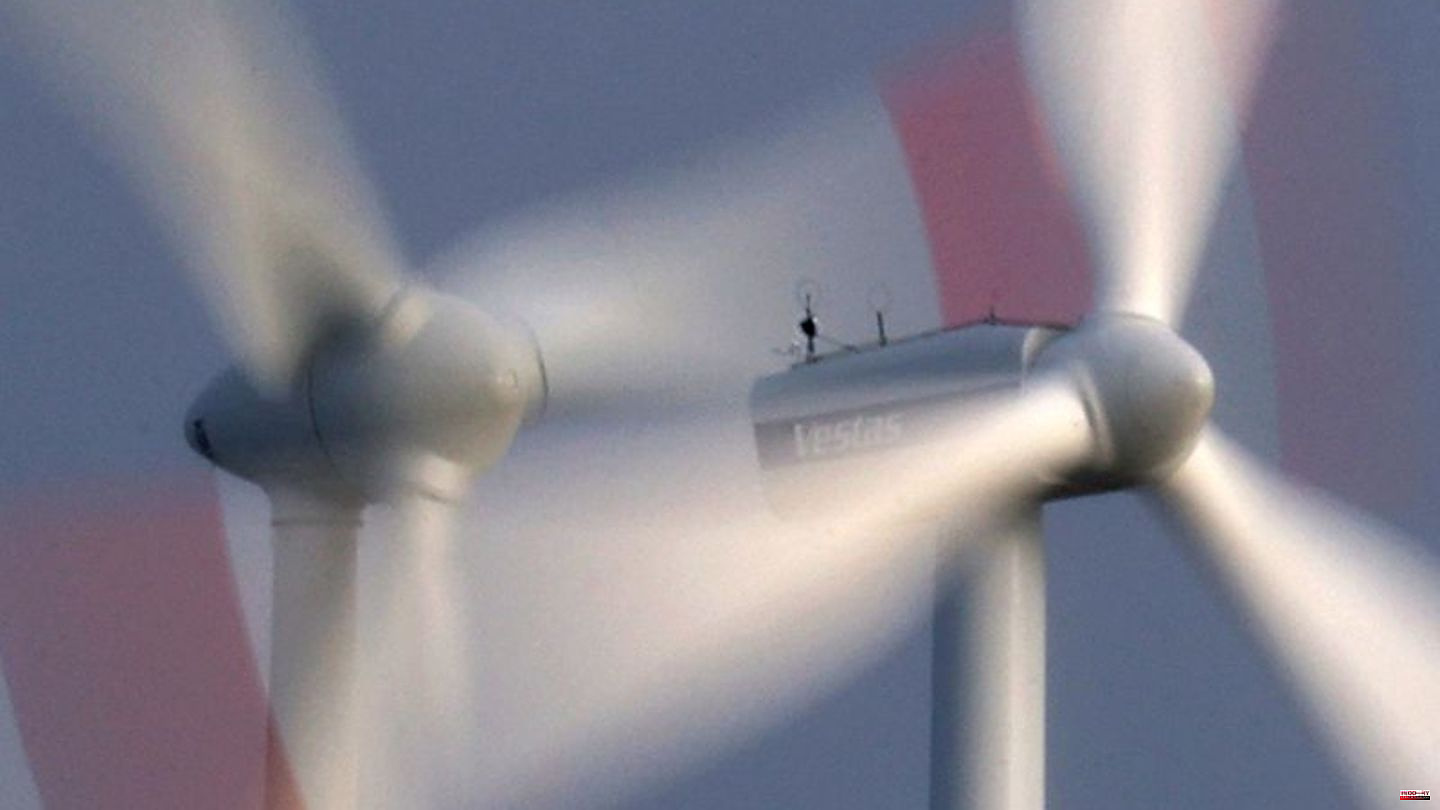 Germany wants to become climate neutral by 2045. Michael Sterner describes how this can succeed in his book "How we can save the climate - How we can make ourselves independent of coal, oil and gas". In very simple sentences he refutes arguments that are put forward against the energy transition and gives a lot of advice for individuals, communities and governments. "Let yourself be inspired and surprised by the diverse solutions to the climate and energy crisis, and become active yourself," Sterner writes at the beginning of the book.

He has an apprenticeship in electrical engineering, has installed solar cells in schools in Kenya and is currently a professor for energy storage and energy systems at the Ostbayerische Technische Hochschule Regensburg. The author combines a great deal of knowledge and experience with a relaxed, light narrative. Sterner first clears up myths about wind and solar energy: Even at a distance of 700 meters, the infrasound from the wind turbine is far too weak to damage people or buildings. According to Sterner, one hectare of solar park replaces 40 hectares of biogas maize and does not have to be a species desert. More than 550 animal and plant species were counted in the solar park in Oberndorf (Bavaria) because it contained insect hotels and dead wood, among other things. Depending on the location and technology, a wind turbine amortizes the energy for its production in three to seven months, solar systems after one to two years, in southern latitudes even earlier.

According to Sterner, renewables, especially wind and solar, are the cheapest energy sources. The storage problem is at least technically solved with batteries, pumping stations and above all with gas that is generated with green electricity. Sterner helped develop the technology called power-to-gas. Water is split into hydrogen and oxygen and the hydrogen is combined with carbon dioxide to create a natural gas substitute. The infrastructure to store this renewable gas is in place through the natural gas system. Although the conversion costs energy, if the waste heat is used, it achieves efficiencies of up to 90 percent. In Germany, however, only a small fraction of the power-to-gas systems required for a purely renewable power supply have been installed so far. However, Sterner is convinced that investments in renewables pay off. Before the Ukraine war, Germany imported around 100 billion euros in fossil fuels, now it is even more. Another challenge is to produce enough green electricity at all, which is also required for heat pumps, electric cars and hydrogen production. By 2050, Germany will need four times the amount of green electricity produced today. It will therefore have to import hydrogen.

The author's main concern is to present solutions, for example for the industry from green steel to climate-friendly starting materials for chemical processes. Several thousand wind turbines are required for this alone. This is not the only reason why the agreed climate neutrality in Germany by 2045 is a "Herculean project", in which, among other things, 35 soccer fields, solar parks and 17 new wind turbines have to be installed every week. In addition, 70 percent less animal food would have to be eaten. "It's doable if everyone pulls together courageously and resolutely," writes Sterner. However, he does concede the current lack of personnel and material. Sterner gives many practical examples from his life, for example his personal turnaround in electricity, heat or transport, points out some difficulties and how he solved them. He has a lot of other tips: "The biggest power guzzlers in the home are old tumble dryers." 7 to 9 degrees in the refrigerator and minus 15 to 18 degrees in the freezer were completely sufficient. However, the most energy savings come from insulating buildings, starting with new windows and doors.

In the end, however, only a change in lifestyle can help: In the case of air travel, the climate damage can be halved at most, even if eco-fuel is used, because the water vapor from the turbines acts as a greenhouse gas.

The solution to the climate and energy crisis is technically possible, makes economic sense and is absolutely necessary from an ecological point of view. Why don't we implement them? People "think and decide about their wallets", ie in the short term. "Climate damage tends to be of a long-term nature and far away," Sterner writes in the chapter on the change in consciousness. "That's why it's so important that the environmental and climate damage makes itself felt in the wallets of every individual and also of companies."

On the other hand, not only municipalities but also citizens should have financial advantages from renewables. Sterner refers to a model in Lower Saxony: The closer you live to the wind turbine, the cheaper the electricity is.

Sterner writes that the book should be a source of inspiration and a map of orientation for one's own energy transition: "Everyone is responsible for their actions," privately, in society and at work. "Start with yourself, then you will have an impact on the family, community, politics," he appeals. "With every decision they let themselves be guided by the question: 'Does it serve life?'" Sterner has written a positive, constructive book. He could have been more specific about tackling unresolved factors such as the low capacity for hydrogen production or the current shortage of materials and skilled workers. Overall, however, the book shows comprehensive solutions to the climate and energy crisis. 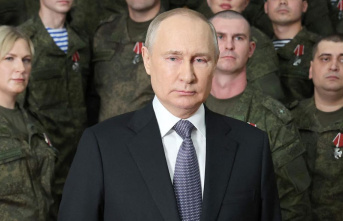