New Line 10 of the Valencia Metro: this is the track that connects the city center with the Nazaret neighborhood

Everything ready for the premiere of the new Line 10 of the Valencia Metro. 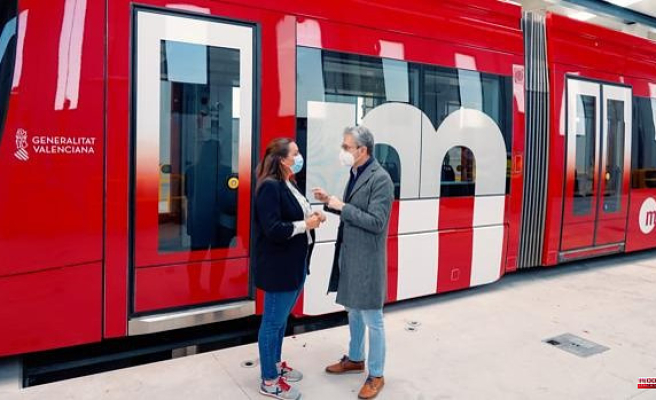 Everything ready for the premiere of the new Line 10 of the Valencia Metro. This Tuesday, May 17, this demanded route with underground and surface sections will come into operation that will link the center of the city with the maritime neighborhood of Nazareth.

Thus, Line 10 of the Valencia Metro will meet one of the main mobility demands of the Turia capital for more than fifteen years, such as having a train stop in the tourist City of Arts and Sciences and in the surrounding area. of the Oceanographic.

The new Metrovalencia route will consist of a total of 5.3 kilometers with eight stations, of which three will be underground and another five on the surface.

The forecast of the Generalitat Valenciana is that each year it will be used by an approximate number of 3.5 million users.

In addition, Ferrocarrils de la Generalitat Valenciana launches a new design for the trams, with a striking red color that aims to reinforce the corporate image of the public railway company. The construction project for this line is co-financed by the European Union, through the operational program of the European Regional Development Fund (ERDF) of the Valencian Community 2014-2020.

The old T-2, renamed Line 10 of the Valencia Metro, has passed through time as a station without trains since 2007, when the first stone was laid on Antonio Ferrandis avenue and that same summer the works began next to the El Saler shopping center and the City of Arts and Sciences.

In order, the names chosen by the Generalitat for the stations of Line 10 of the Valencia Metro are as follows: Alicante, Russafa, Amado Granell-Montolivet, Quatre Carreres, Ciutat Arts y Ciències-Justícia, Oceanogràfic, Moreres and Nazaret.

Parallel to this premiere, Metrovalencia is going to modify the nomenclature of some stations and stops on the network. Specifically, nine metro, thirteen tram and one of an intermodal enclosure, with the aim of simplifying them to achieve a better identification of them. They can be consulted at this link.

1 At Eurovision, Ukraine hopes for victory... by singing 2 China wants to wipe out COVID with big shots of disinfectant 3 Ayuso and Mañueco sponsor Rueda in the 'club'... 4 The Drummond Forest, an unexpected natural site 5 Send Ducati, suffer Honda 6 A 9th album for Candied Turnip 7 “Les Intranquilles” by Damien Bonnard: on edge 8 Discover the three finalists of the 26th edition of... 9 Here are 5 questions to the director of D.I.S.C.O. 10 Bones, a painting and a whole duo! 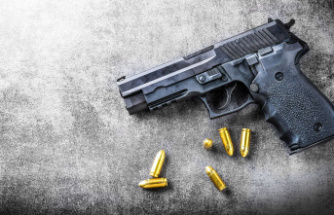 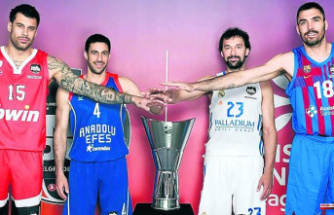 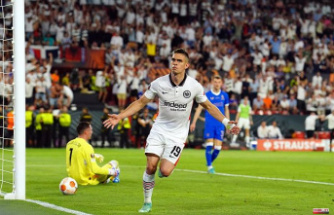 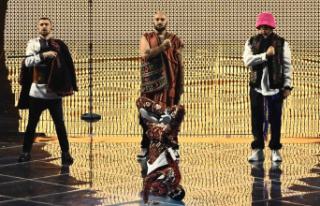 At Eurovision, Ukraine hopes for victory... by singing