A cement giant linked to the Quebec Desmarais family which is embroiled in a terrorism financing scandal in Syria has once again failed to have possible charges of crimes against humanity quashed. 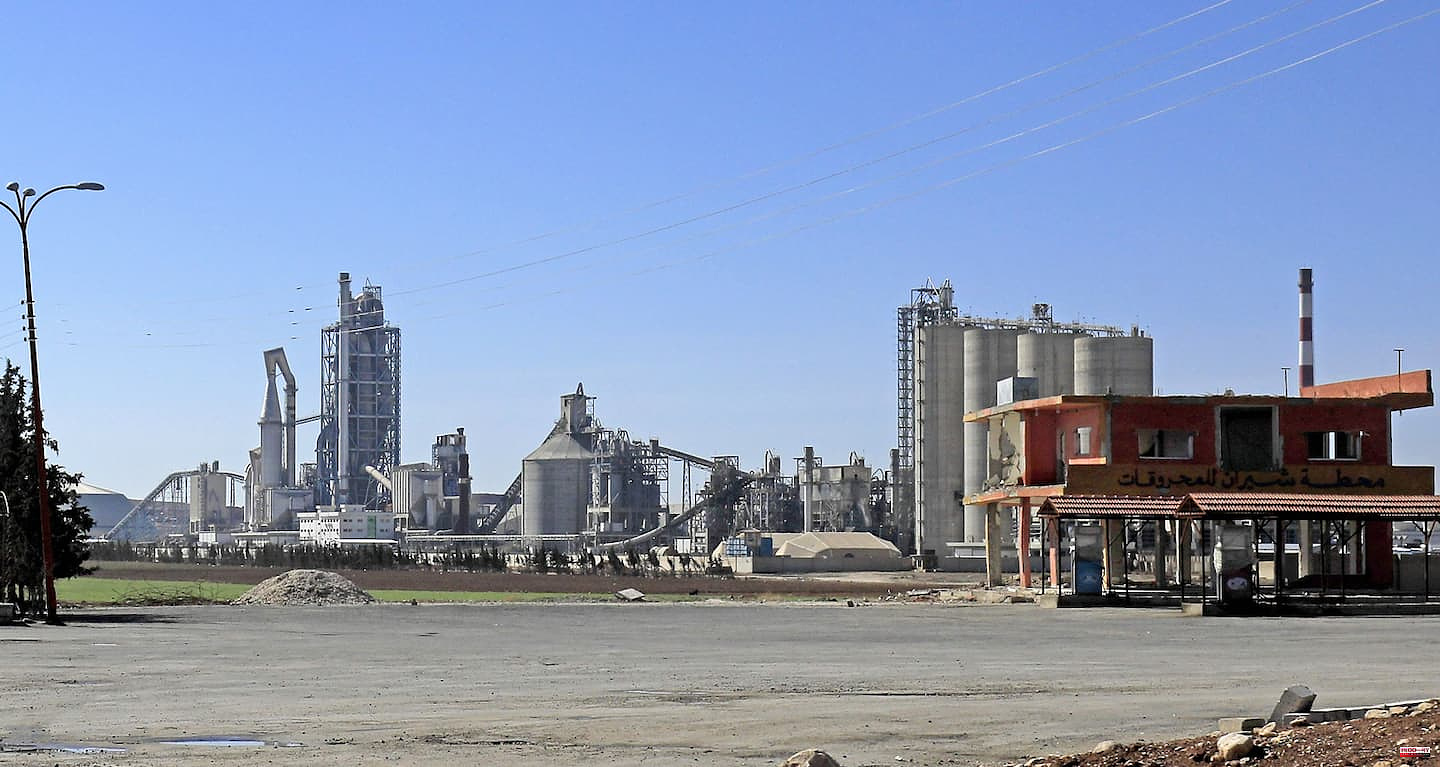 A cement giant linked to the Quebec Desmarais family which is embroiled in a terrorism financing scandal in Syria has once again failed to have possible charges of crimes against humanity quashed.

The Paris Court of Appeal yesterday confirmed the indictment for "complicity in crimes against humanity" of the French cement manufacturer Lafarge concerning its activities until 2014 in Syria.

The group, now a subsidiary of Holcim, is suspected of having paid in 2013 and 2014, through its Syrian subsidiary Lafarge Cement Syria (LCS), several million euros to terrorist groups, including the Islamic State organization (IS), as well only to intermediaries, in order to maintain the activity of a cement factory in Syria in Jalabiya while the country was sinking into the war.

The investigation estimated that these payments could have reached between 4.8 and 10 million euros for the EI group alone.

Lafarge is also suspected of selling cement from the factory to ISIS and paying intermediaries to source raw materials from jihadist factions.

The group had invested 680 million euros in the construction of the Jalabiya site, completed in 2010.

Quebecer Paul Desmarais Jr. (current Chairman of the Board of Power Corporation), was, from 2008 to 2020, one of the directors of Lafarge.

In 2017, our Bureau of Investigation reported that a Desmarais holding company held 9.4% of Lafarge shares, making it the second largest shareholder. Offices of GBL, a holding company of the Frère and Desmarais families, were searched in this case.

Lafarge has long been trying to dismiss suspicions of complicity in crimes against humanity as part of the investigation by French authorities opened in 2017.

A court granted a request from the group to this effect in 2019, but last September, the Court of Cassation overturned this decision.

The company said in a statement that it disagrees with yesterday's decision and intends to appeal. Two of the qualifications against Lafarge, "complicity in crimes against humanity" and "financing of a terrorist enterprise", are very heavy.

In a November interrogation revealed by Le Parisien on Tuesday, Holcim chairman Beat Hess accused former Lafarge executives of "hiding" their activities in Syria during the 2015 merger. Holcim was "betrayed," he said.

1 Additional costs: watch the price of your plane tickets 2 A surprise from the tax authorities after a remortgage 3 Another VP leaves Investissement Québec 4 PGA Championship: Taste of 2022 with a hint of era 5 Russia assures that its military reaction to the accession... 6 The Cuban Foreign Minister assures that the exclusion... 7 The UN warns that the number of people suffering from... 8 The United States announces more than 200 million... 9 The French face inflation: without a car, a controlled... 10 North Korea has completed preparations for a nuclear... 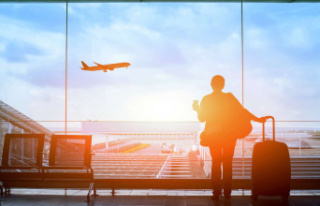