First fire for the government of Elisabeth Borne. 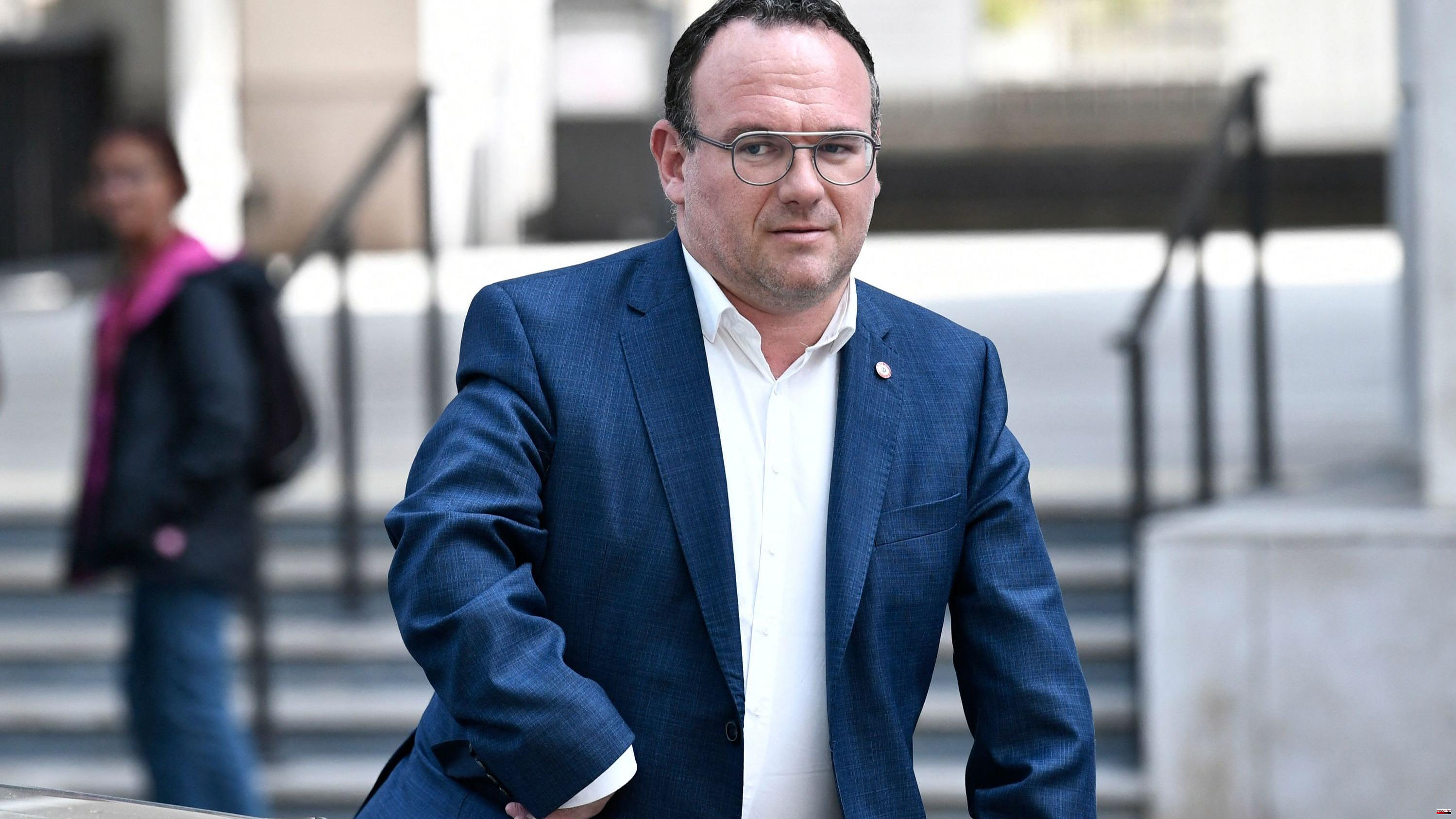 First fire for the government of Elisabeth Borne. Only a few hours after the transfer to the Ministry of Health and his taking office as Minister of Solidarity, Damien Abad finds himself accused by two women of sexual violence, committed according to them in 2010 and 2011. These accusations were revealed by an article by Mediapart published this Saturday, May 21.

SEE ALSO - Reports against Damien Abad: Terminal "will draw all the consequences if justice is seized again"

In the article, a first testimony is revealed, that of a woman who filed a complaint against Damien Abad in 2017: the investigation has since been dismissed. According to her account, the politician with whom she had an affair would have harassed her by messages on several occasions and would have forced her to engage in unwanted sexual practices, during a sexual relationship initially consented to.

The second testimony is that of a woman who has not, to date, filed a complaint, and who suspects the politician of having had a non-consensual sexual relationship with her, at the end of an evening whose she has no memory. After having dinner and having a drink with Damien Abad, she believes that she could have been “drugged”. This testimony was sent to the Observatory of sexist and sexual violence in politics, created in February by personalities like Alice Coffin. The body indicates that it sent a letter on this subject to the public prosecutor at the end of the week.

Mediapart also specifies that this woman wrote a letter on May 16 (four days before her appointment to the government) to the leaders of the Republicans (which Damien Abad has just left) and to the party of Emmanuel Macron. If Christophe Castaner, president of the LREM group in the National Assembly, believes that he never received this letter, the general delegate of En Marche! Stanislas Guérini confirms having read it, but only on Saturday morning when Mediapart contacted him, because he had not checked his mailbox before. For his part, Aurélien Pradié, secretary general of LR, affirms that he was not aware of this letter either but that, in 2020, he confronted Damien Abad with rumors about him circulating within the party, concerning “inappropriate behavior with collaborators”.

This Sunday morning, the new Minister of Solidarity sent a statement to the press in which he “contests with the greatest force” the facts of which he is accused. “I deny having exercised any form of coercion on any woman. Finally, I contest any abuse of power related to the functions I have held. The sexual relations that I have had throughout my life have always been mutually consented,” writes Damien Abad.

Above all, the politician, who has been affected since birth by a congenital disease, arthrogryposis, which constitutes a significant motor handicap and hinders the mobility of four of his limbs, considers that the facts with which he is accused are "impossible" . “These accusations relate to acts or gestures that are simply impossible for me because of my disability. [...] I am constrained today to specify that, in my situation, the sexual act can occur only with the assistance and the benevolence of my partner. That it is in no way possible for me to impose this or that practice, this or that gesture. [...] As for the reported remarks which insinuate that I could have drugged then transported, undressed and raped an unconscious woman, they are quite simply inconceivable and abject”, specifies the minister further.

After the deputy (LREM) Gilles Le Gendre who, questioned this morning on France Info about the accusations reported by Mediapart, assured to be "neither informed nor competent to say more", Élisabeth Borne reacted in turn to the subject allegations reported against his Minister of Solidarity. At the microphone of BFMTV, she assured that she was "not aware" of the new accusations revealed this weekend.

"Obviously I didn't know. I am going to be very clear on these subjects, there can be no impunity, we must continue to act so that women who are victims of assault or harassment can file a complaint,” declared the Prime Minister, on a trip to Normandy. “I have no more elements that the case has been closed without further action” she added, assuring that “if there are new elements, that justice is again seized, we will all shoot the consequences of this decision.

Guest of BFMTV this Sunday noon, François Bayrou said about these accusations of sexual violence: "I know nothing about this case, I have no information to think about it, there is justice, a process investigations, I have no opinion on this subject". He later added, "In the times we live in, responsible figures are so often targeted."

SEE ALSO - Damien Abad accused of rape: Mélenchon "does not tell him" to resign

1 Pap Ndiaye at National Education: the right fulminates,... 2 New government: Emmanuel Macron is betting on stability 3 Inflation: “Companies that can increase wages must... 4 Fuels, energy, food… What the “purchasing power”... 5 TV rights: L'Équipe will broadcast the qualifications... 6 Fuels: the liter of SP98 returns to the symbolic bar... 7 Pensioners' unions want at least a 4.5% increase... 8 "The horizon has darkened" on the economy,... 9 Russia: a former Minister of Transport at the head... 10 The Livret A accounts for 1.87 billion euros net in... 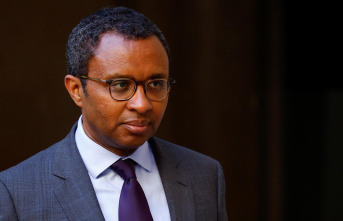