The Palau de les Arts de Valencia has created a flat rate for young people aimed at those under 28 and 35 years of age for the shows that make up the 2022-2023 season and which will go on sale next July 11, within the general sale of tickets. 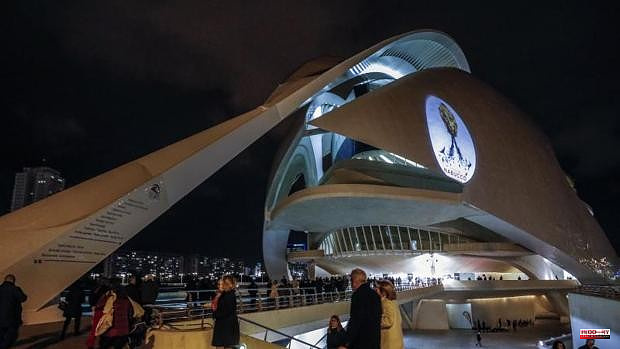 The Palau de les Arts de Valencia has created a flat rate for young people aimed at those under 28 and 35 years of age for the shows that make up the 2022-2023 season and which will go on sale next July 11, within the general sale of tickets.

After the success of actions such as 'Preestrena fins a 28', which has exceeded 90% occupancy in all performances and will continue in the new academic year, the Valencian theater is launching this initiative which aims to "continue with the opening its programming to a younger audience and increasing its accessibility».

The proposals, up to a total of five, among which young people can choose include the opera performances in the Main Hall, in zones 5 and 6, the concerts of 'Les Arts és Simfònic', in zone 3, and ' Les Arts és Barroc', without zone limitation, or the opera in concert 'Alcina', in zones 3 and 4.

Two days before the show, the holders of the 'Tarifa Plana Jove' will be able to choose their seats for the selected concert or opera in any area of ​​the hall.

The commercial campaign for the 2022-2023 season also includes greater discounts on season tickets, which can be requested until July 1, with a reduction of 15% on the total amount for those who request installment payment, which will rise up to 20% in the event that a single payment is chosen.

Along with these novelties, Les Arts also equates its price classification to that of large national and international theaters and venues with the application of a dynamic rate system.

In this way, depending on the title and the day on which the show is scheduled, the price of tickets will be increased between 10% and 20% when the capacity sold exceeds 70% of the occupancy of the room.

Regarding this initiative, the artistic director of Les Arts, Jesús Iglesias Noriega, considers that "it is clear that we must bet on winning over young people and live performing arts."

These types of incentives promote a "group identification" of young people with Les Arts, since they feel that they are activities "for them, to which they come alone, without their parents, and voluntarily," he stresses in statements to Europa Press.

1 The UN asks Spain and Morocco to purge responsibilities... 2 A Vitoria judge suspends the EA congress that appointed... 3 Emergency physicians warn that in Castilla-La Mancha... 4 Almost 10,000 families request free education for... 5 El Gobierno joins forces with Bildu to undo its Democratic... 6 Stoltenberg reaffirms in Madrid support for Ukraine... 7 Kreab partners with Conchita Lucas to lead the communication... 8 The new Basque homes will have to have a terrace and... 9 Duro Felguera entrusts its future to the entry of... 10 Escrivá proposes raising the quota for self-employed... 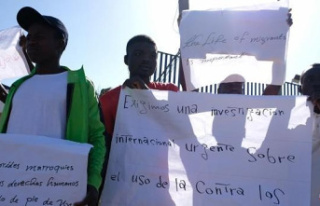 The UN asks Spain and Morocco to purge responsibilities...