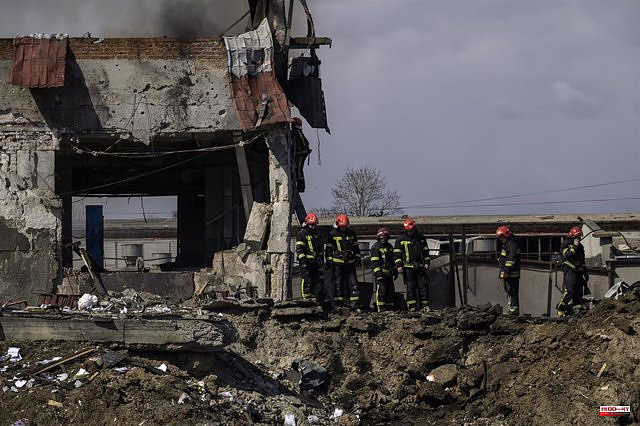 The mayor of Lviv, Andri Sadovi, has reported in a message on Telegram that explosions have been recorded on a night in which a bombing has also been recorded against a military infrastructure facility in the Yavorov district, 50 kilometers west of the city.

Thus, the mayor of Novoyavorivsk, Volodimir Matseliuj, has indicated that the explosion has occurred in this district, located almost on the border with Poland, warning citizens not to ignore air alarms.

The same has also been confirmed by the head of the Lviv regional military administration, Maksim Kozitski, who has said that it is a Ukrainian military base about 15 kilometers from the border with Poland, as reported by the American chain CNN. .

The United Nations High Commissioner for Refugees reported this Sunday that more than 6.2 million Ukrainian refugees have left the country since Russian President Vladimir Putin announced a "special military operation" on February 24.

"The hostilities have left almost 700,000 families in some 873 settlements in Ukraine without electricity, according to the authorities. The eastern regions, in Donetsk, Lugansk and Kharkov are the most affected", as the United Nations Office has recalled. for the Coordination of Humanitarian Affairs on its official Twitter profile. 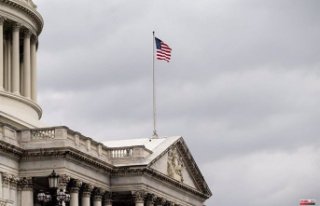 The Senate of the United States progresses with the...