Actually, the story is well known: the prince and his great love want to escape the constraints of the royal family, break with family ties and start a new, freer life on the other side of the world. 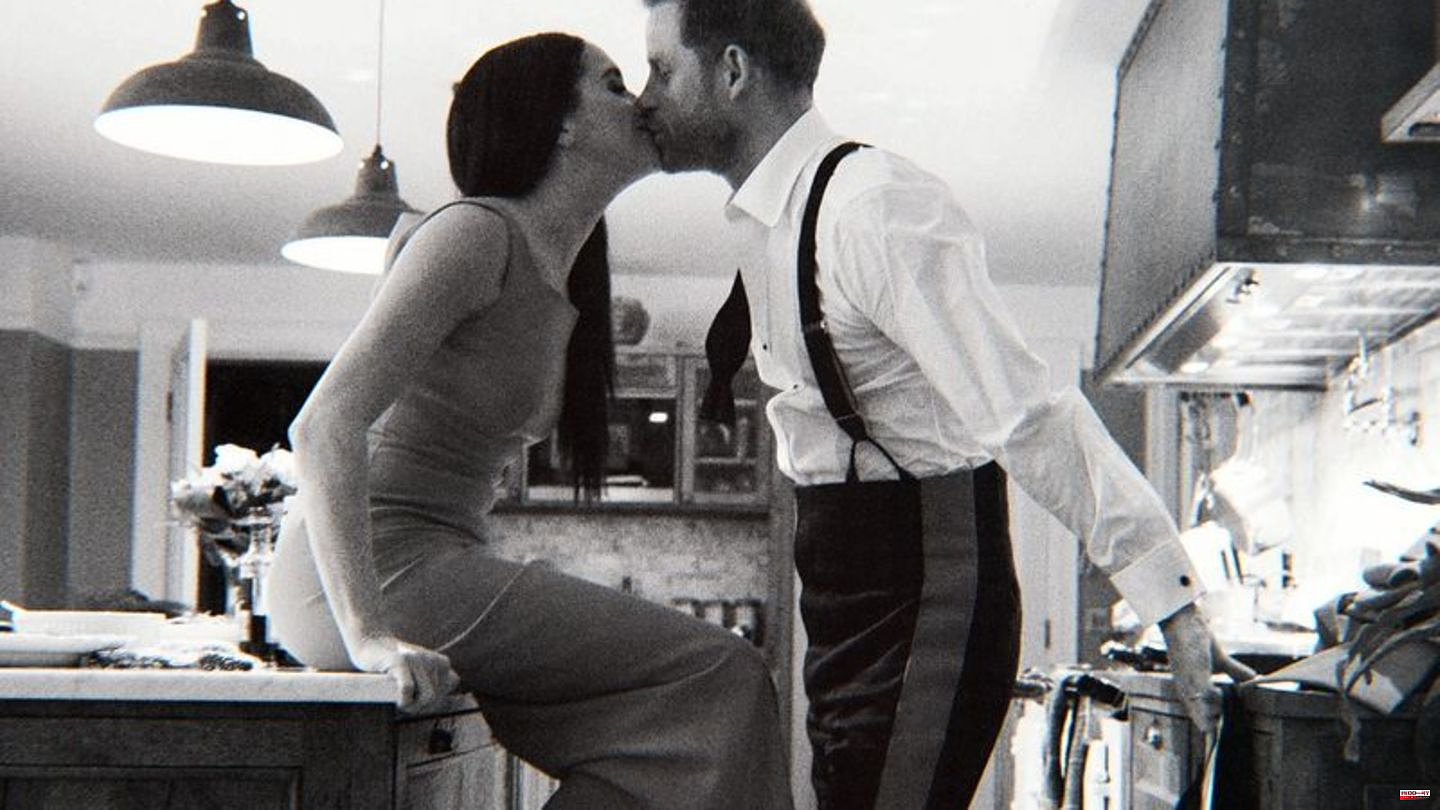 Actually, the story is well known: the prince and his great love want to escape the constraints of the royal family, break with family ties and start a new, freer life on the other side of the world.

All's well that ends well? Not even close. Almost three years after Harry and Meghan's voluntary withdrawal from the British Royal Family, the saga is far from reaching its final chapter. Now the drama has become the stuff of streaming giant Netflix.

"An Escalation of Discord"

In a sensational interview with US talk show host Oprah Winfrey last year, the couple had sharply distributed and accused the palace of racism and lack of support. The clips released by Netflix so far make it clear: Both will come up again.

The monarchy expert Craig Prescott from the Welsh University of Bangor says in an interview with the German Press Agency: "It is difficult to regard the mere existence of this documentation as anything other than an escalation of the rift."

Even if allegations from the Oprah interview were only repeated or expanded upon, Prescott notes that the couple are maintaining them a good year and a half after they aired and blaming the Palace for making little or no progress. The situation is aggravated by the fact that the royal family was fighting another racism scandal just a few days ago because a previous lady-in-waiting made inappropriate comments.

The most exciting question these days is likely to be whether the palace will react to the Netflix documentary. "This is the first major challenge for the king as head of the institution," a royal insider source told the Telegraph newspaper, referring to Harry's father Charles III. "His reaction will reveal a lot about how his reign will work. Will he be modern and responsive or will he stick to the mantra 'don't complain, don't explain'?" This will also have an impact on Harry and Meghan and their future relationship with the family.

"Harry, do you really hate your family so much?"

The British tabloids, who are also hit hard again by the couple, have already given their verdict. "Harry, do you really hate your family that much?" (Original: "Harry, do you really hate your family so much?") was the title of the "Daily Express" after the first trailer for the documentary had appeared. The influential newspapers "Daily Mail" and "Sun" even rated this as a "declaration of war".

Just a few months ago - shortly after the death of Queen Elizabeth II - the couple, together with Harry's older brother Prince William and his wife Princess Kate, graced the title as the four of them looked at flowers and funeral letters in Windsor. Commentators took the joint appearance as a sign of cautious rapprochement. But that's over for now.

Expert Prescott also expects that the couple, who now live in California, will not mince words - and critically notes: "The question that has not yet been answered is: What do you want to achieve with it?"

For now, marketing their destiny remains good business: Harry and Meghan signed multi-million dollar deals with Netflix and Spotify in late 2020. The Netflix production, the first episodes of which will be released on Thursday morning (9.01 a.m. CET), will be followed by Harry's autobiography in January. The title "Reserve" (Original: "Spare") already indicates the thrust.

1 World Cup quarter-finals: Modric and Croatia: Brazil's... 2 After early World Cup: Spanish national coach: De... 3 Meghan on curtsy in front of the Queen: "I thought... 4 Netflix series: Jenny Ortega is no longer vegan –... 5 Stock exchange in Frankfurt: Dax almost back to the... 6 Agreement: Around 1.4 billion euros for rehabilitation... 7 Brittney Griner: US basketball player free again 8 Ugly Christmas Sweater: Ugly Christmas Sweater: Is... 9 Dortmund: Use at the Dortmunder Tafel: Lottery millionaire... 10 US basketball player: Griner for But: US and Russia... 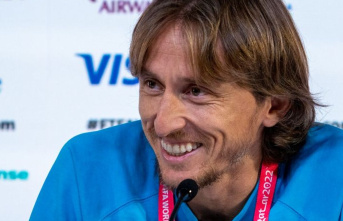