Nearly 150 employees were dismissed, most of them in the United States. 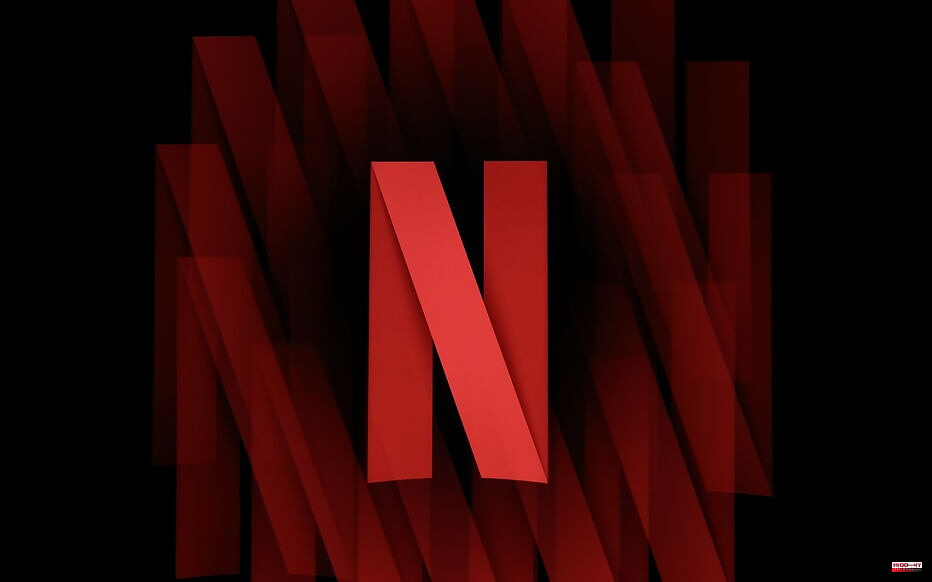 Nearly 150 employees were dismissed, most of them in the United States. On Tuesday, Netflix announced that it has laid off about 2% of its staff. "These changes are primarily driven by business needs rather than individual performance, which makes them particularly difficult because none of us want to see such great colleagues leave," a spokesperson for the company said. Netflix, while the platform says it is aiming for savings after a slowdown in the growth of the hitherto booming streaming TV sector.

Netflix has also reduced its spending on outsourcing. A few weeks before this decision, the platform announced a loss of subscribers for the first time in more than ten years. “Slowing our revenue growth means we also need to slow our expense growth as a business,” the spokesperson explained.

At the end of the first quarter, the streaming television service had 221.6 million subscribers, slightly less than at the end of December. To explain this erosion, Netflix puts forward the suspension of its services in Russia because of the war in Ukraine. This decline of 200,000 subscribers, less than 0.1% of its total customer base, was enough to cause panic on Wall Street when the quarterly results were announced in April.

CFO Spence Neumann then announced in a conference call that Netflix would "reduce" spending over the next two years, while continuing to invest billions of dollars in the platform. The Silicon Valley-based company posted net income of $1.6 billion in the first three months, up from $1.7 billion in the first quarter of 2021.

Among other factors hindering its growth, Netflix has identified the fact that some subscribers share their account with people who do not live at home. Nearly 222 million households pay for a subscription, but accounts are shared with more than 100 million other households that do not subscribe to the service, estimates the streaming giant.

Netflix is ​​testing ways to make money from this account sharing, such as introducing a feature that allows subscribers to pay a little extra to add other households. "It wasn't a priority when we were growing rapidly, and now we're working hard on it," boss Reed Hastings said on an earnings conference call.

"There are more than a hundred million households already choosing to watch Netflix, they love the service, we just need to be paid to some extent" for these viewers. Netflix's growth is also suffering from intense competition from Apple and Disney. Netflix is ​​also considering adding a new ad-supported discounted subscription, a model that Reed Hastings has long ruled out.

1 Togo officially opens land borders after two years... 2 Lights and shadows for Trump's candidates on... 3 HRW warns of war crimes in the kyiv and Chernigov... 4 Australia imposes sanctions against eleven people... 5 The US works with European allies to develop routes... 6 Price of gasoline and diesel in Spain today, May 18 7 North Korea: Kim Jong Un once again attacks the government,... 8 Food voucher: for whom, when? The outlines of Macron's... 9 Mileage scale 2022: it is upgraded! What gain on my... 10 Quiñones foresees 1,295 homes of 60 square meters... 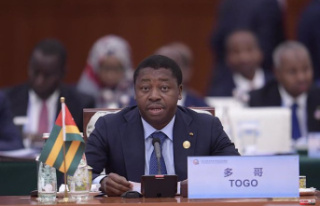