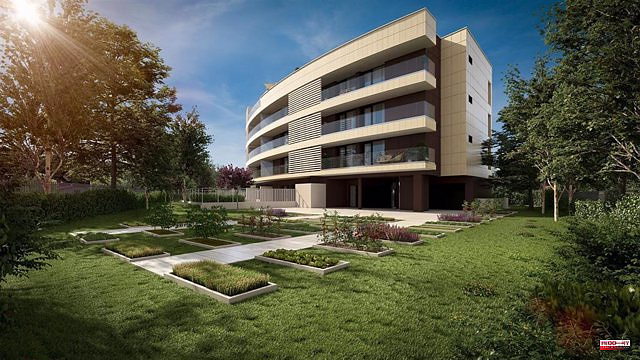 Neinor Homes has launched a new share buyback program, aimed at improving the remuneration of its shareholders, for a maximum amount of 25 million euros and which will last until November 18, 2022.

The purpose of the program is to reduce Neinor's share capital through the amortization of its own shares and, at the same time, contribute to the remuneration of the company's shareholder by increasing profit per share, as reported by the real estate developer to the National Commission of the Stock Market (CNMV).

The trading volume that will be taken as a reference throughout the duration of the repurchase program, which will begin this Wednesday, May 18, will be 25% of the average daily volume of Neinor shares on the Continuous Market of the Spanish Stock Exchanges during twenty trading days prior to the date of purchase.

The authorization for the acquisition of treasury shares granted to the board of directors by the general meeting of shareholders on April 1, 2020 already established a minimum price, which will be the lower of its nominal value and its listing value on the Continuous Market in the time of acquisition, reduced by 30%.

For its part, the maximum price will be the equivalent of its listing value in the Continuous Market at the time of acquisition, increased by 30%.

The repurchase program will have as its main manager, Gestión de Patrimonios Mobiliarios, which will make its decisions in relation to the purchase of Neinor shares and their price and volume conditions, independently of it.

1 The RFEF denies having hired detectives to spy on... 2 It's not just cognac and pineau: Charentais wines... 3 Sánchez sees a priority to end violence based on... 4 Picardo assures that the EU and the United Kingdom... 5 Masymas offers 250 jobs to reinforce the workforce... 6 Elon Musk announces that the takeover of Twitter cannot... 7 Road closures and punctual collapses in Barcelona... 8 Aptur CV ensures that administrative obstacles encourage... 9 The Russian army retreats again 10 “He doesn’t give a damn about the institution”:... 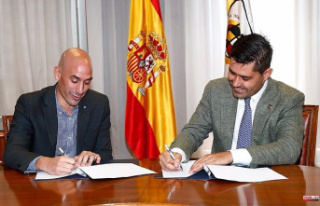 The RFEF denies having hired detectives to spy on...