Neighboring countries and long-distance destinations: mask requirement on the plane? Those are the rules abroad

On the flight from Berlin to Montreal, Canada, more than 80 passengers were on board the Air Force Airbus A340 on Sunday, including 25 media representatives. 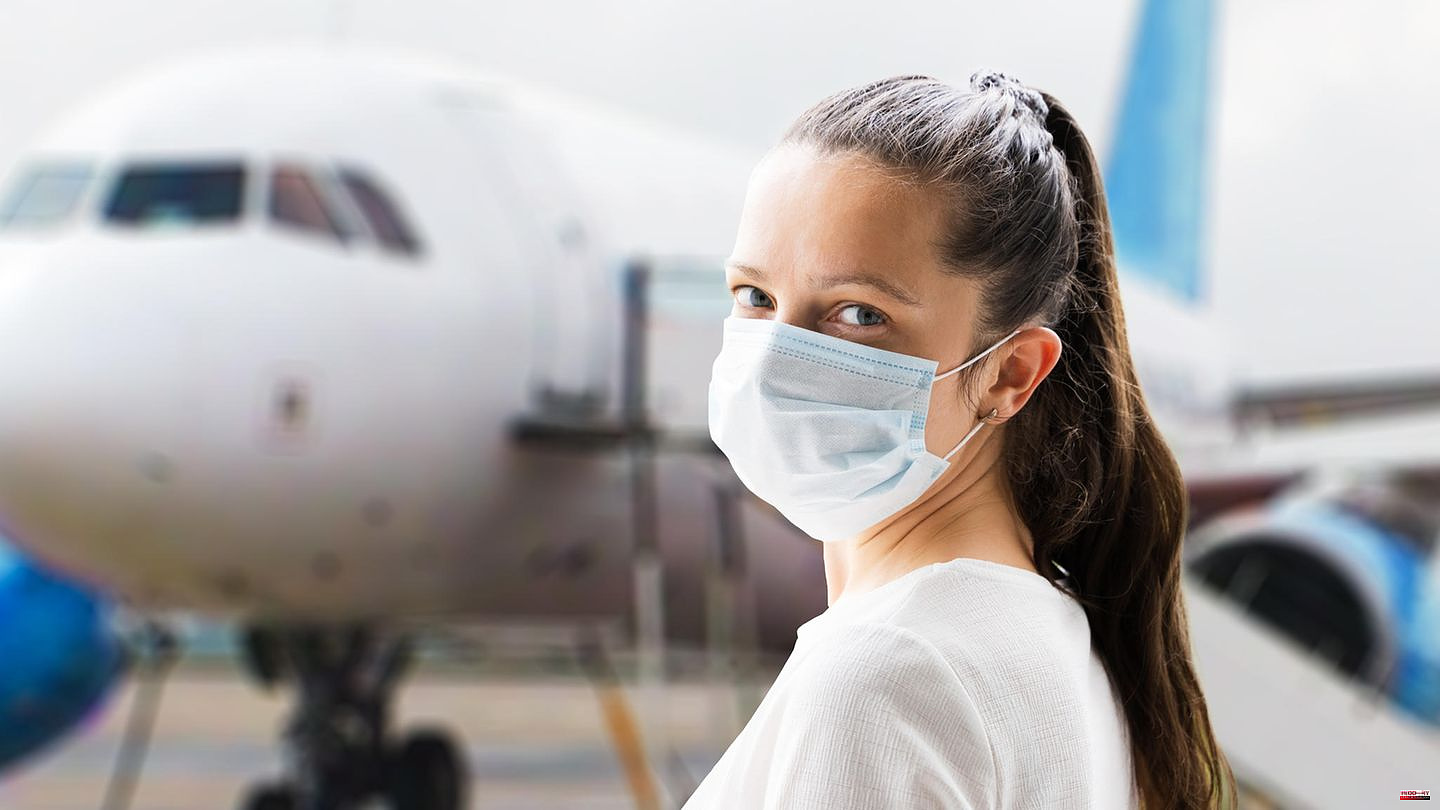 On the flight from Berlin to Montreal, Canada, more than 80 passengers were on board the Air Force Airbus A340 on Sunday, including 25 media representatives. The prerequisite for traveling with you was a negative PCR test, which was no more than 24 hours old at the time of departure.

According to a spokesman, passengers tested for Corona are free to wear a mask on flights in the government aircraft of the Air Force. "The user ensures that the delegation has passengers tested. Wearing a mask is only recommended," he said when asked.

In Germany, the nationwide mask requirement on airplanes and long-distance trains is legally stipulated until September 23rd. Carriers are obliged to monitor compliance through spot checks. Since mid-May, the EU health authority ECDC and the aviation security agency EASA have no longer recommended the general obligation to wear masks in airports and airplanes. If there is a mask requirement in traffic at the departure or destination, this should also continue to apply in machines.

The federal cabinet could give the green light on Wednesday for a draft of corona measures for autumn and winter. The proposal by Federal Minister of Health Karl Lauterbach (SPD) and Minister of Justice Marco Buschmann (FDP) provides, among other things, that the federal states can reintroduce a mask requirement indoors from October 1st - regardless of the incidence.

A look abroad shows: Despite the mostly increasing number of cases, there is no longer a mask requirement in many countries.

In Great Britain, the legal mask requirement was dropped more than a year ago. In clinics and care facilities, however, masks should still be worn if possible. The same applies to Ireland.

In France, too, masks have not been mandatory in public transport for several months - whether by plane, long-distance train or local transport. For international flights or long-distance trains, however, this can be handled differently depending on the destination country or departure airport. In public buildings, the mask requirement only applies in clinics and retirement homes.

In Denmark, masks are not mandatory on trains and buses, nor in public facilities. When it comes to flights, it depends on the airline and the destination. For example, the airline SAS requires a mask when flying to China or Canada. You don't have to wear a mask at the airports - but some airports recommend it. The same applies to Sweden, Norway and Finland.

Anyone traveling by plane in Italy does not have to wear a mask. On the flights of the Italian state airline Ita Airways, for example, there is no longer a mask requirement, as a spokesman confirmed when asked. In Italy, wearing mouth and nose covers is still mandatory in certain means of transport until September 30th. Passengers on ferries and in local and long-distance public transport must wear an FFP-2 mask.

Since May there is no longer a mask requirement in the Netherlands. However, people with vulnerable health are advised to wear a mask for their own protection.

In Belgium, masks are no longer mandatory, except in hospitals, at the doctor's and in the pharmacy. You don't have to wear a mask on the plane, not even on public transport.

In Poland, the mask requirement was largely lifted at the end of March. Since then, wearing a mouth and nose cover has only been mandatory in medical facilities. Passengers are not required to wear masks on Lot airline planes, and the same applies to long-distance trains and local public transport.

In the USA, masks have long been compulsory on public transport. However, a federal court overturned the requirement last April - against the will of the government. Since then, passengers on planes, trains and other means of transport no longer have to wear masks - even if the US health authority continues to recommend this.

On the other hand, wearing protective masks is still mandatory in both Spain and Portugal on all public transport - i.e. on airplanes, but also on trains, buses and ships. Otherwise, the mask requirement in both countries primarily still applies in retirement homes as well as in hospitals and other health service centers.

China is pursuing a strict zero-Covid strategy. In the People's Republic there is a strict mask requirement on all flights, on public transport and in public buildings and also in all shops. 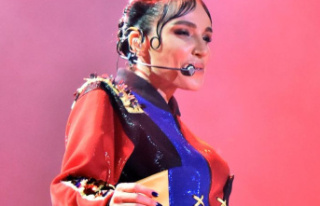