155 people were injured in a train accident in a suburb of Barcelona. 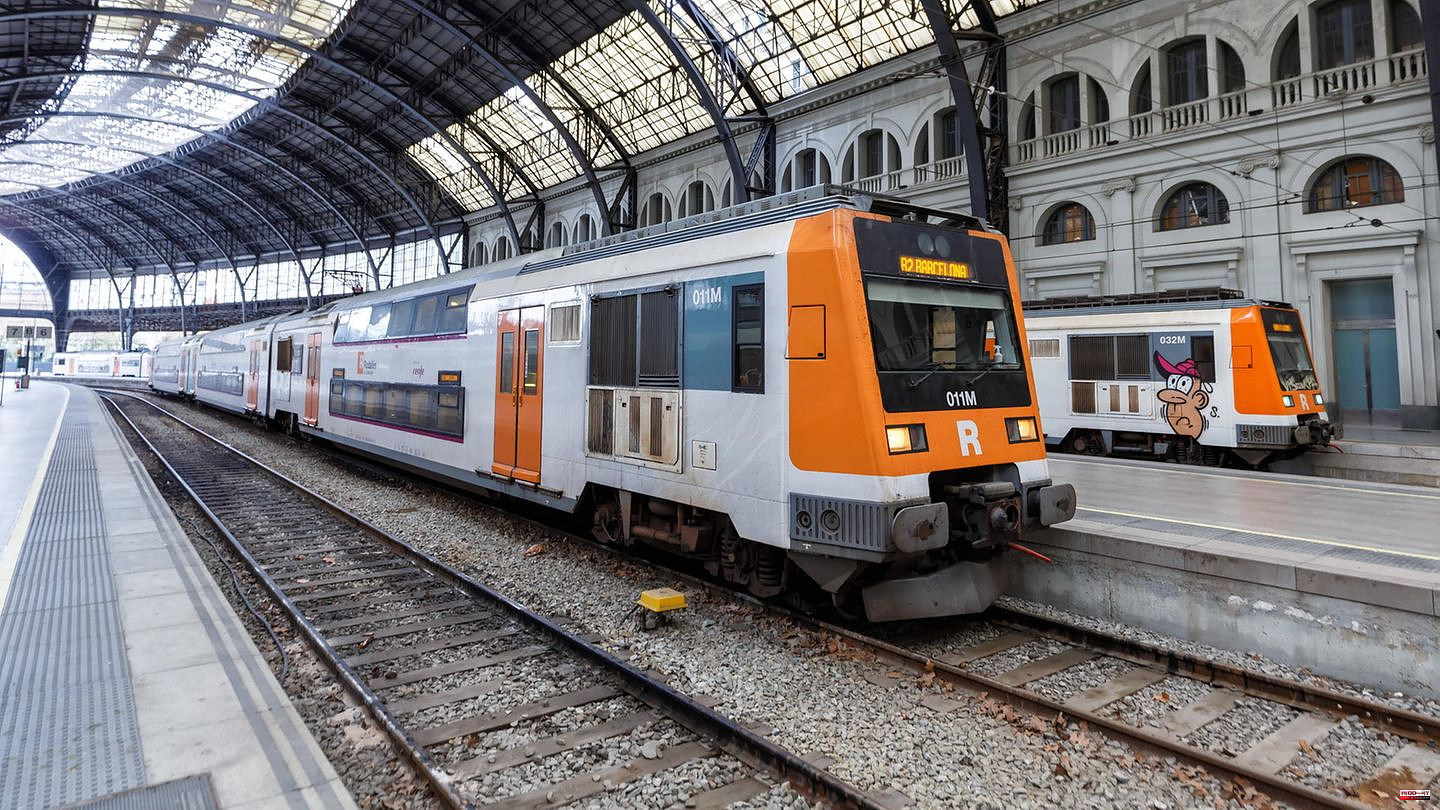 155 people were injured in a train accident in a suburb of Barcelona. This is reported by the civil protection authority of Catalonia on Twitter. According to the civil defense, five people were in a “less serious condition” and three injured people were taken to health centers. The rest of the accident victims had only minor injuries. The trains have now been completely evacuated.

According to the newspaper "El Mundo", the incident happened on Wednesday morning at the train station in the town of Montcada i Reixac, around ten kilometers from the center of the Catalan capital.

According to the report, a train ran into a stationary train that was carrying passengers. Many passengers fell to the ground. Most of them suffered bruises, according to "El Mundo". The rescue workers would therefore have taken care of these passengers themselves in the station. The injured could have left the crashed wagons on their own, no one was trapped or trapped. "I was on the train that was standing and someone else hit it. There was panic, screams and fear. These safety deficiencies are unacceptable," the newspaper "La Vanguardia" quoted passenger Josep Jorge as saying.

The railway company Renfe activated an emergency protocol, as did civil defence. 18 ambulances were dispatched to the scene of the accident, according to "El Mundo".

Traffic on the commuter routes of the railway was affected by the accident. Renfe provided buses as replacement transport. Parts of the route were later reopened. The railway company is investigating the incident. There is always criticism that too little is being invested in the railway system. Trains come too late or not at all and there are often minor accidents. 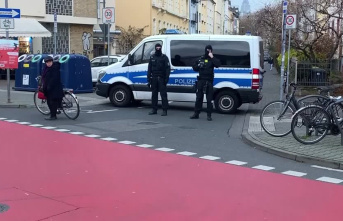