The wolf has been slowly spreading since its return to Germany in 1998. 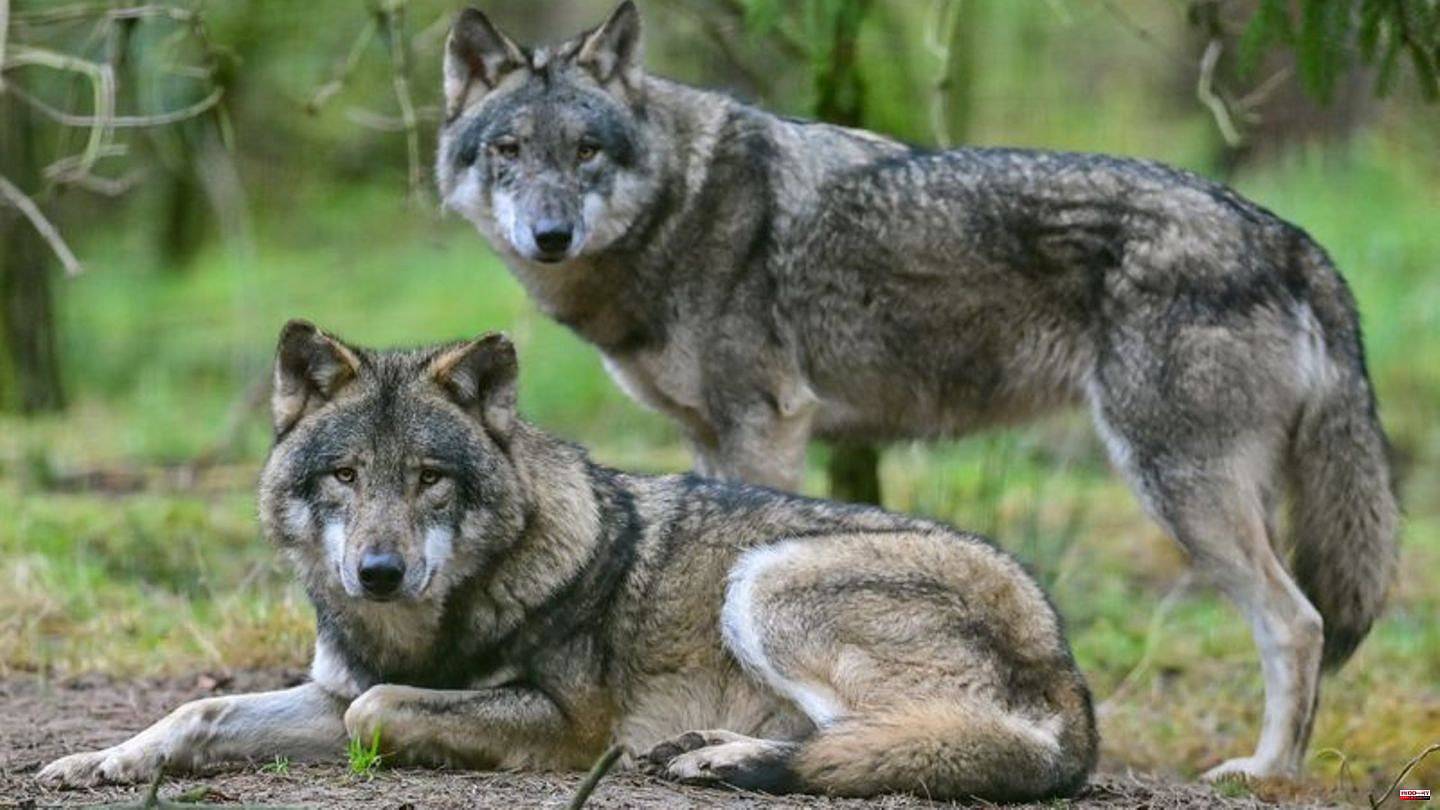 The wolf has been slowly spreading since its return to Germany in 1998. In the 2021/2022 wolf year (May 1 to April 30), the officially confirmed number of wolf packs nationwide rose to 161 (previous year 158). The number of pairs of wolves increased to 43 (previous year 35), the number of single wolves remained almost constant at 21 (previous year 22), according to the Federal Agency for Nature Conservation (BfN) and the Federal Documentation and Advice Center on the subject of wolves (DBBW). Monday in Bonn with.

"This is natural growth and a slightly lower increase than in previous years," said the head of the Department of Zoological Species Protection at the BfN, Sandra Balzer. The figures are based on surveys by the federal states with scientifically proven evidence, for example through gene traces and camera trap images, as BfN President Sabine Riewenherm emphasized.

Attacks on farm animals, especially sheep and goats, repeatedly cause public discussions about the wolf, which is strictly protected against shooting. In 2021, a total of 975 wolf attacks were reported with 3374 livestock injured, missing or killed. In the previous year there were 942 attacks.

For livestock keepers in Germany, however, there are state subsidies for herd protection in almost all federal states with established wolf populations. About 1.20 meter high electric fences and - depending on the individual case - also herding dogs are recommended. A good 16.6 million euros were spent on this nationwide in 2021, according to the report. In addition, authorities paid almost half a million euros in damages to owners of livestock in 2021.

The Federal Office advises that comprehensive protection of herds should take place as preventively as possible, before wolves get used to killing sheep and goats or even smaller cattle and foals as supposedly “easy prey”. General hunting of wolves, on the other hand, is not a suitable measure against damage to livestock from the point of view of the experts.

According to the 2021/2022 report, most wolf packs lived in Brandenburg (47), followed by Lower Saxony (34) and Saxony (31). In the most populous state of North Rhine-Westphalia, there were two packs. Nationwide, the verifiable number of wolves in the known wolf areas for the wolf year is put at 1175, whereby the total population cannot be reliably quantified, among other things because of the many kilometers of migration of the animals. There is also no comparable figure to the previous year.

Wolves are a strictly protected species under nature protection in Germany. Shooting is prohibited unless the wolves, who are actually shy of humans, behave aggressively when they encounter humans. Then the Federal Nature Conservation Act allows a shooting - officially called "extraction". Such a case of unprovoked aggressive wolf behavior has not occurred since 1998, according to the report.

According to the report, 148 wolves were found dead in the recorded wolf year. Most of them (102) died in traffic accidents. At least 13 were killed illegally in violation of the Animal Welfare Act.

1 Super-Joker Füllkrug: Is there a regular place for... 2 This Is Me...Now: Jennifer Lopez announces new album 3 Three questions about the "crime scene":... 4 Offers in November: massage gun for 60 euros instead... 5 Up to 70% discount: Notebook for 220 euros instead... 6 Auctions: Cakes and letters - what came under the... 7 Spicy note: Winter fragrances for him and her: These... 8 Kitchen gadgets: Substitute for baking paper: With... 9 Toy bargains: Cyber ​​Monday 2022: These are the... 10 Conservation: Orangutan Ben: 500th release on Borneo 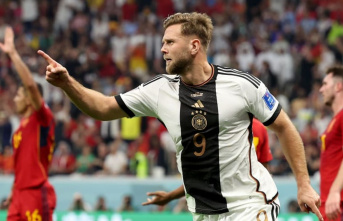 Super-Joker Füllkrug: Is there a regular place for...