Nature: Mushrooms on the menu again - full baskets in prospect 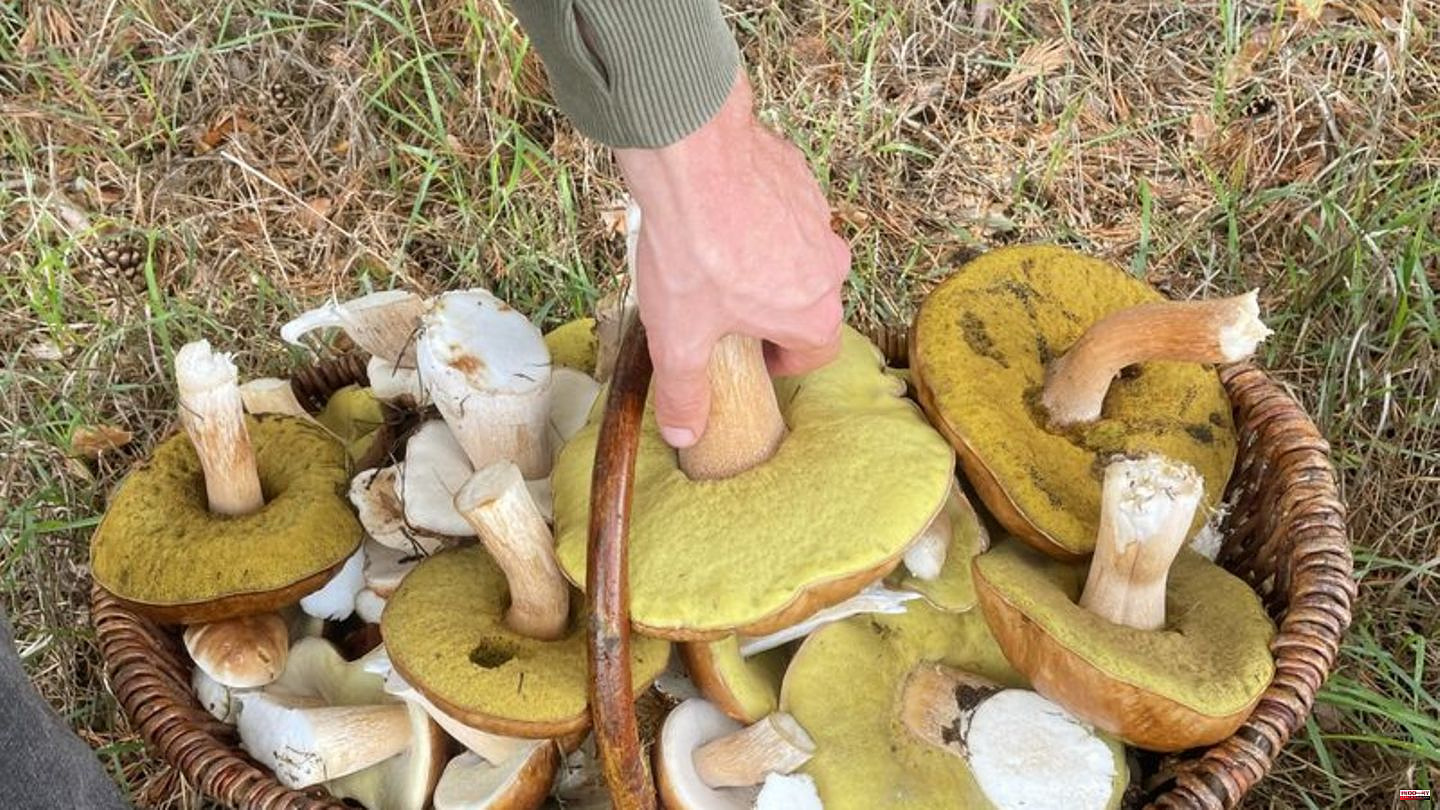 Autumn promises a good mushroom season with increasing rainfall. According to the German Society for Mycology (DGfM), after the drought of the past few months, mushrooms can now be found in numerous regions nationwide, including Brandenburg, North Rhine-Westphalia, Saxony and Bavaria. The forest is damp and offers good conditions for porcini, chestnut, butter mushroom or goat's lip, reports the mushroom expert Lutz Helbig from southern Brandenburg, who works on a voluntary basis in the society and, among other things, maps mushrooms.

According to DGfM information, there are an estimated 10,000 large mushrooms in Central Europe, around 100 of which are edible, around 150 of them are poisonous and around 10 are deadly.

21-year-old Moritz has been going to the same place near Halbe (Dahme-Spreewald) to look for mushrooms for six years. He usually finds chestnuts and one or two porcini mushrooms. This year he found more porcini mushrooms than ever before, reports the biology student to the German Press Agency. The mushrooms were not only found in the forest, but also on the side of the road and were also of very good quality - his finds were hardly maggots.

According to the expert Helbig, fungi live in different ways: some as so-called decomposers such as mushrooms and giant puffballs, others live in symbiosis with plants - as a so-called mycorrhizal fungus. These are, for example, porcini mushrooms or chestnuts. The fungi, which form a symbiosis with trees in the root system, are a little later this year, he reports.

Mycorrhizal fungi such as the porcini enter into a symbiosis with tree species such as pine or oak, explains Helbig. After the past few years with little rain, the trees are under drought stress in some regions. "If these trees or the forest are not doing well, the mycorrhizal fungi are not doing well either." Ultimately, it comes down to the vitality of the tree, because the emergence of fungal species is not only closely linked to their diet, but also to rainfall.

This is also confirmed by Rita Lüder, Vice President of the German Society for Mycology. "95 percent of the plants live in symbiosis with fungi, they provide the plants with water with minerals dissolved in it. In this way, they support the growth of the plants. They get the sugar from the plants, which they need for their growth," explains the biologist.

In her opinion, the importance of fungi for the ecosystem in agriculture and forestry is underestimated. "The earth is flat when it comes to knowledge about fungi in basic research in ecology," says Lüder. "Mushrooms contribute a lot to the quality of the soil, they keep it vital. On fields, they also give fruits such as strawberries or cereals a taste through interaction". There are studies on this. "It doesn't work without the fungi," emphasizes the doctor of biology.

At the same time, the expert calls for more knowledge transfer in schools. Mushrooms are just as important as plants and almost nobody in the population knows that, according to the expert. There is still teaching material that explains the forest ecosystem without fungi.

1 Misjudgment: According to the "Serial" podcast:... 2 Basketball: After the bronze coup: what's next... 3 Bundesliga: Matthäus: FC Bayern does not get a striker... 4 Queen Elizabeth II: Corgis awaited her at Windsor... 5 Energy: Wood chips warm rooms and swimming pools 6 World of work: This is how mobile working abroad works 7 Cosmetics: fresh complexion thanks to vitamin C serum?... 8 Award: Singer Kelly Clarkson immortalized on "Walk... 9 Lifehack: Clean sneakers: This is how dirty sneakers... 10 Trends 2021: Costume Check: These are the most popular... 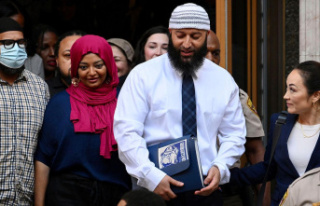 Misjudgment: According to the "Serial" podcast:...