According to its own statements, Russia has almost doubled the number of its Amur tigers to 750 specimens in the past twelve years. 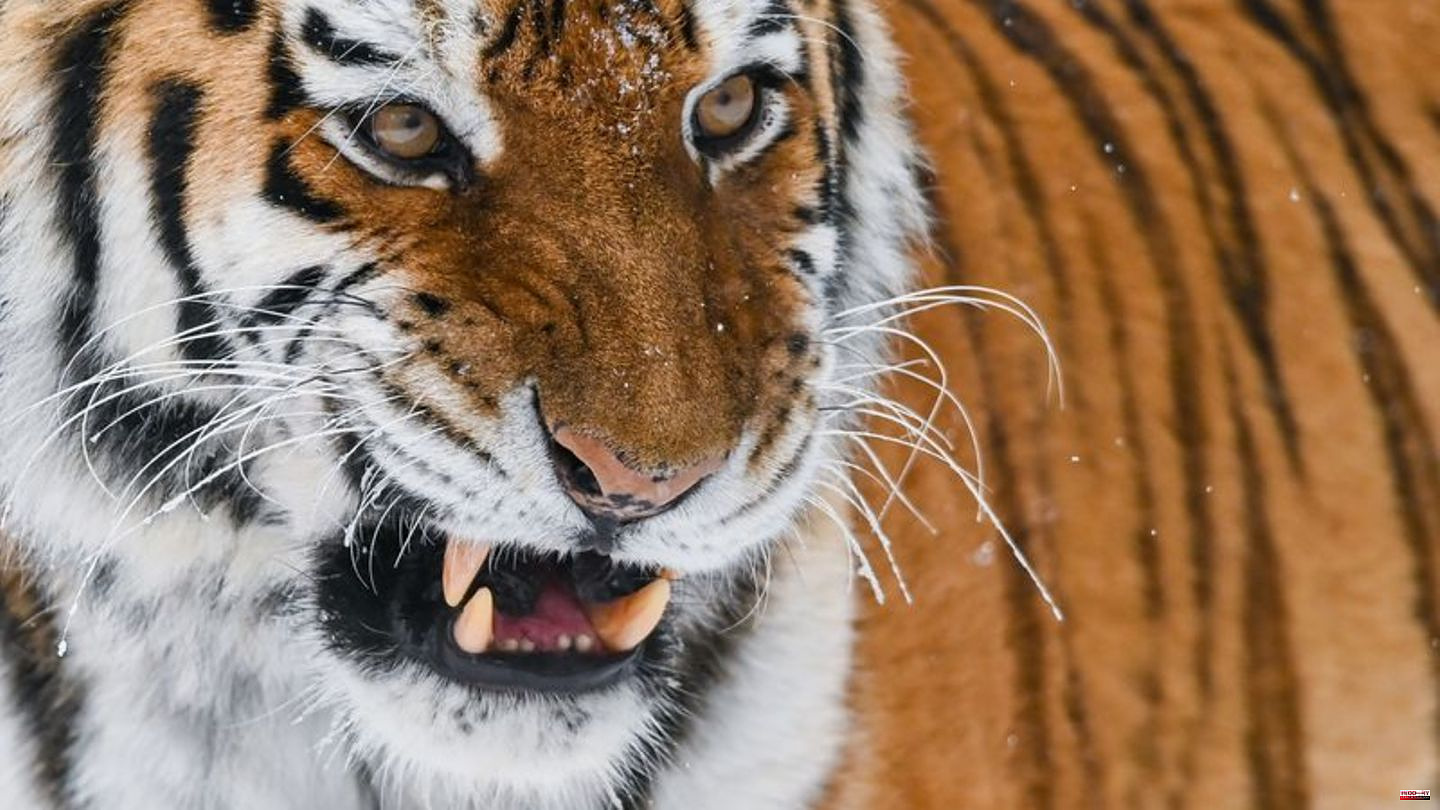 According to its own statements, Russia has almost doubled the number of its Amur tigers to 750 specimens in the past twelve years. "We have something to be proud of," Russian President Vladimir Putin said in a video released Monday by the Kremlin at the launch of the second International Forum on Tiger Conservation.

The tigers are still threatened in many countries today. However, their population has increased by 40 percent in recent years. The Amur tiger is considered the largest cat of prey in the world.

Poaching continues to be a major threat to predators, the forum in Vladivostok on the Pacific said. In Russia, the number of big cats killed by poachers has fallen massively in the past ten years, the Amurtiger Center said. At the moment the number of illegal killings is 15 to 20 specimens per year, ten years ago it was 50 to 70. The habitats for the Amur tiger have also been massively expanded.

Protection of tigers as a political goal

Putin, who has made the protection of wild animals one of his political goals, recalled the "Tiger Summit" twelve years ago in St. Petersburg, after which much had been achieved. "I'm happy to note the achievements of our colleagues from India, Nepal, Bhutan, China, where the population of large wild cats is clearly growing," Putin said in the five-minute video clip. At that time there were about 390 adult specimens in Russia, today there are 750 with offspring. This is the result of collaboration between scientists and nature conservation organizations.

Nevertheless, there is still a lot to be done, said Putin. As an example, he cited the organization of guarded protection zones in nature reserves for tigers. "We will definitely do that." In the meantime, other states have also resorted to the Russian experience. For example, Russia's neighbor Kazakhstan in Central Asia is planning to settle tigers by 2025, according to the forum. 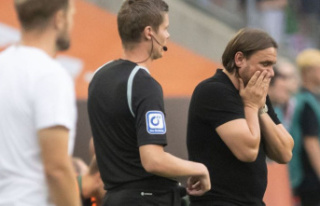