There is a new dispute between the federal and state governments about the introduction of compulsory insurance against natural hazards. 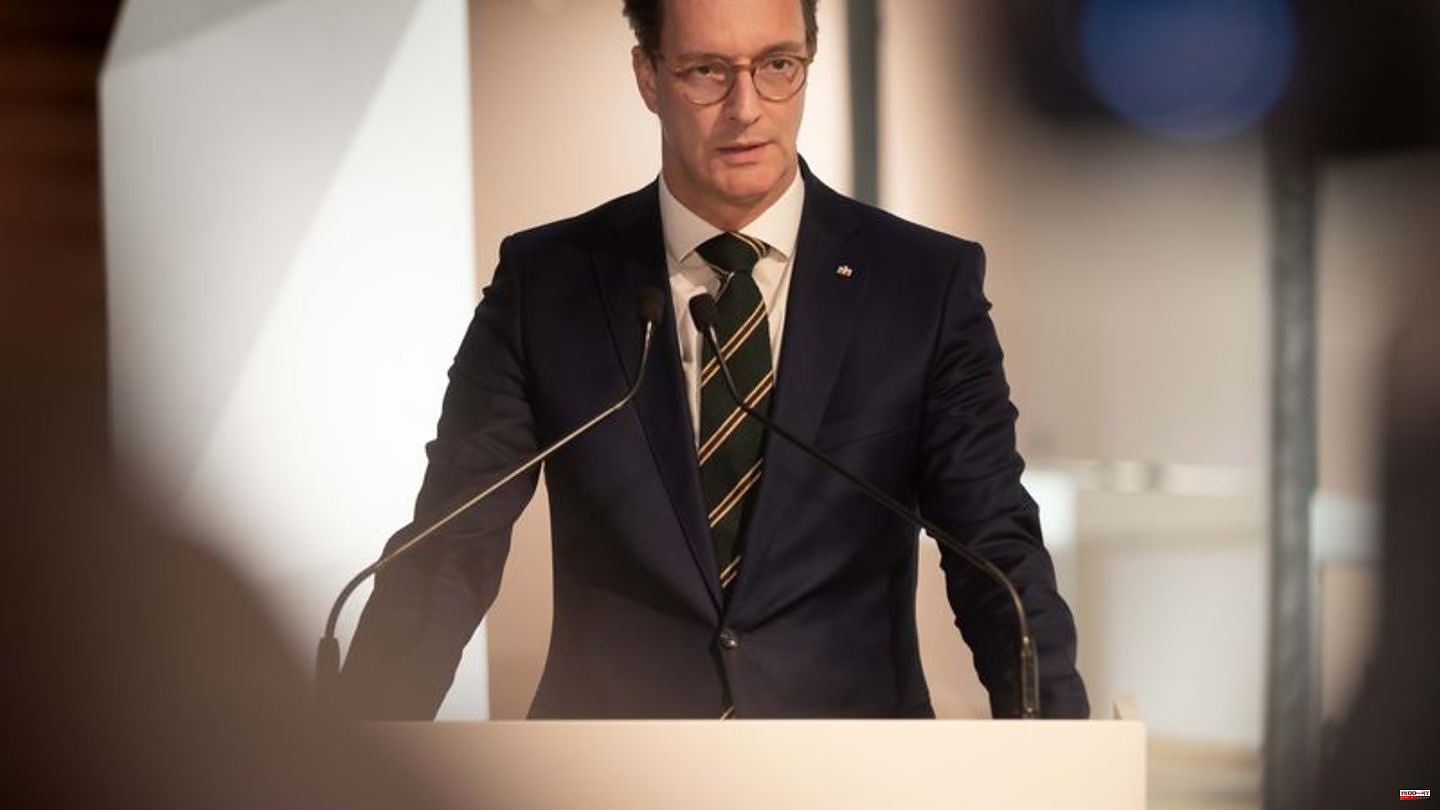 There is a new dispute between the federal and state governments about the introduction of compulsory insurance against natural hazards. In the summer, the federal and state governments agreed on the introduction of such insurance as a consequence of the 2021 flood disaster, said North Rhine-Westphalia's Prime Minister Hendrik Wüst (CDU) on Thursday after consultations between the states and Chancellor Olaf Scholz (SPD) in Berlin. Now, however, Minister of Justice Marco Buschmann (FDP) has rejected compulsory insurance at the federal-state level, causing "astonishment". The topic will now be examined again and discussed again next year.

Both Wüst and Lower Saxony's Prime Minister Stephan Weil (SPD) warned against delaying compulsory insurance for a long time. "We believe that compulsory insurance is correct," said Weil, who is currently chairman of the Prime Ministers' Conference (MPK). Natural disasters could hit anyone. In such cases, however, it is not right to always put together "huge special pots from public budgets".

In June, the federal states had spoken out in favor of compulsory insurance for natural hazards for all building owners. The plan was for the federal government to draw up a proposal for a regulation by the end of the year. The flood disaster in Rhineland-Palatinate and North Rhine-Westphalia showed that a large proportion of the affected buildings had not been adequately insured against natural hazards.

According to information from government circles, Buschmann is opposed to forcing homeowners to take out insurance against natural hazards by law. "At a time when private households are under extreme financial pressure, we should keep our hands off everything that makes living in Germany even more expensive," warned Buschmann. Not only would owners be saddled with even more costs, but these would also “be passed on to tenants”. Such an insurance obligation would be constitutionally possible, but he considers it politically incorrect. The federal states could also take action themselves on this question - insofar as the federal government has not made any regulations itself.

1 Congress: US protects same-sex marriages by law 2 Westminster Hall: Running towards the Queen's... 3 Crime: Attack on the university in Hamm: the suspect... 4 Because of the transfer: Next Bellingham prospect... 5 National team: Flick now a conflict coach: Ignition... 6 "The Dark Tower": Series adaptation of Stephen... 7 Commodities: Oil sanctions against Russia - 15 tankers... 8 Stock exchange in Frankfurt: share index Dax at the... 9 Prisoner swap: US basketball player Griner released... 10 Extremism: raid on the "Reichsbürger" scene:... 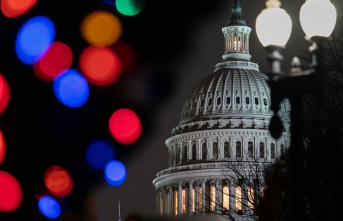