Natural disaster: More than 70 injured in earthquake in western Turkey 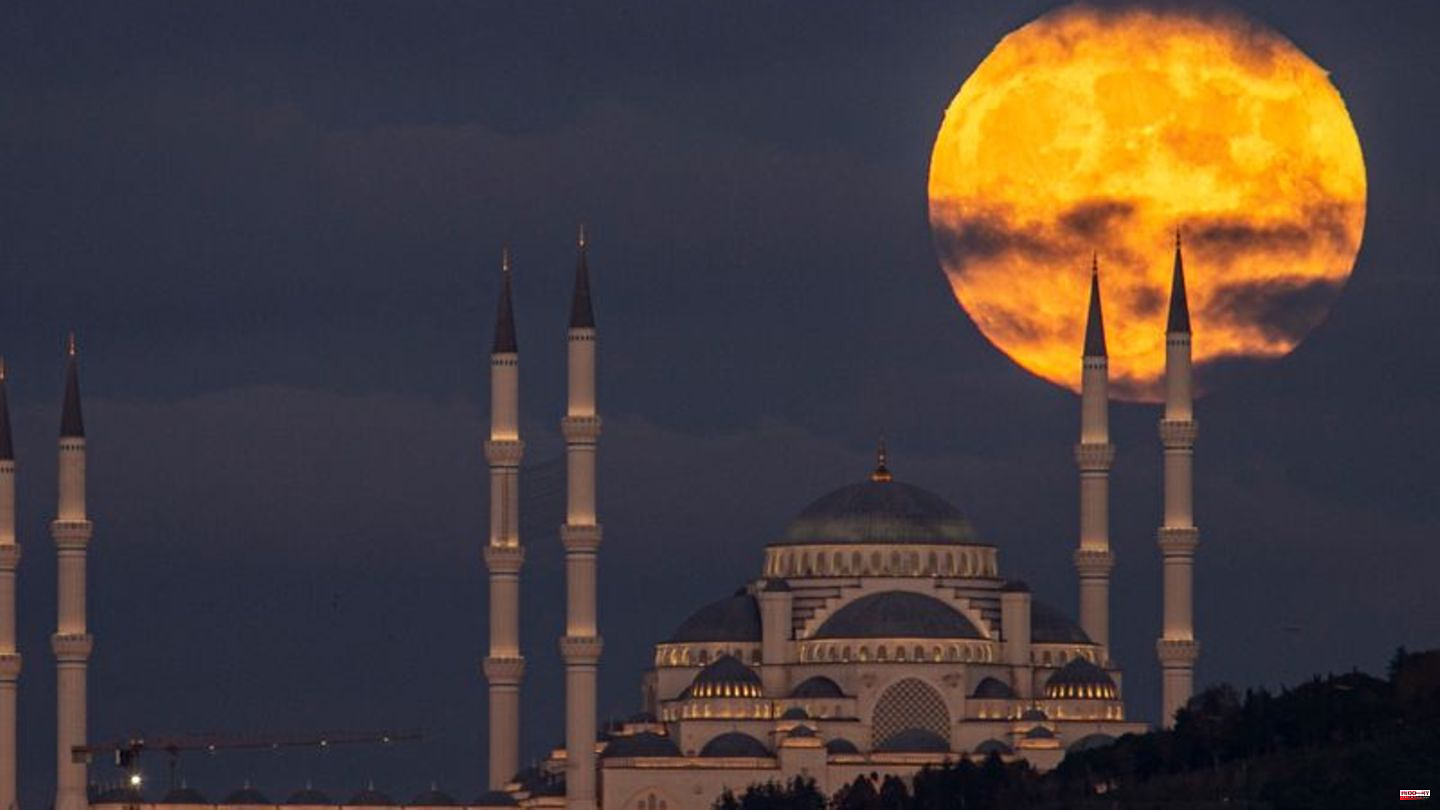 A 5.9 magnitude earthquake shook northwestern Turkey on Wednesday night. The number of injured rose to at least 72, as reported by the state news channel TRT on Wednesday. One person was seriously injured, the broadcaster CNN Türk reported. He is said to have jumped out of the window out of panic and injured himself.

The epicenter of the quake was in the Black Sea province of Düzce, as Afad announced. The tremors were felt around 4:00 a.m. local time even in the 16-million metropolis of Istanbul, about 200 kilometers away, and in the Turkish capital Ankara. According to the civil protection agency Afad, there were more than 100 aftershocks. People slept wrapped in blankets in public places, as seen on TV footage. Some showed damage.

Again and again earthquakes in Turkey

However, the geography professor Fadime Sertcelik does not think it is very likely that the current tremors will trigger further earthquakes. That said the scientist at CNN Türk.

1 Only Fate Can Explain this Story 2 World Cup mood: World Cup 2022: Retailers complain... 3 "Are You The One?" with Sophia Thomalla:... 4 For the 20th anniversary: ​​Reunion of the “Love... 5 Offers: Black Week at Media Markt and Saturn: These... 6 Classy niche market: Europe and the USA benefit from... 7 Naomi Campbell is planning a film about her life:... 8 Samira and Yasin Cilingir: The "Love Island"... 9 Schnapps bargains: Black Week at Amazon: The best... 10 Baerbock pledges support to UN missions even after... 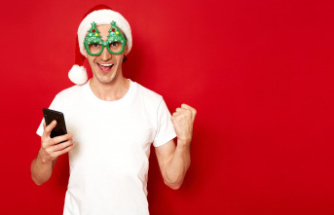 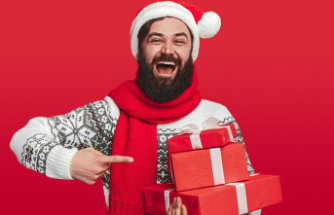 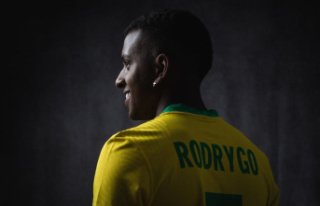 Only Fate Can Explain this Story