At least seven people have been killed in an earthquake in southwest China. 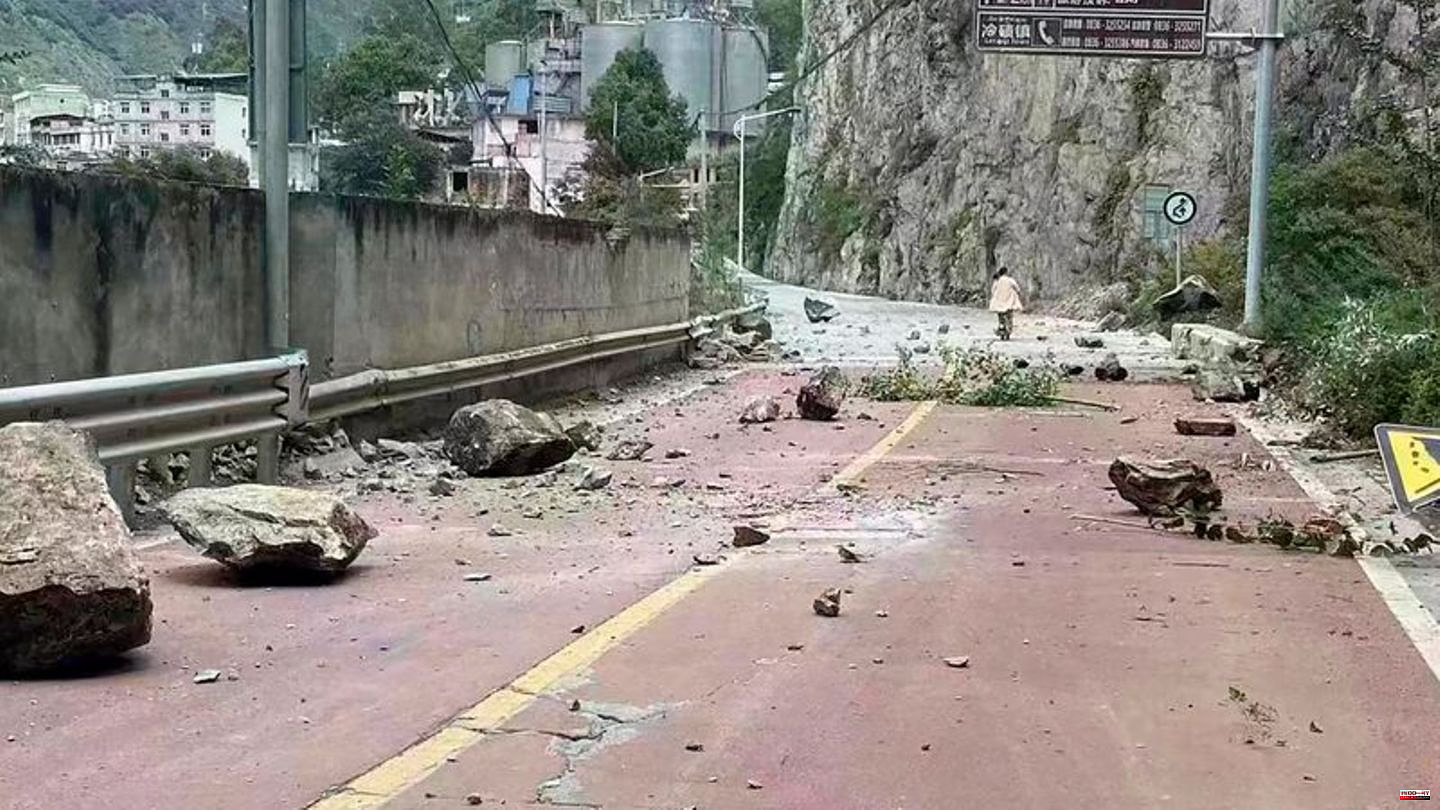 At least seven people have been killed in an earthquake in southwest China. Earthquakes on Monday in Sichuan province reached magnitude 6.8, according to seismologists, state media reported. The tremors were particularly felt in the Luding district southwest of the metropolis of Chengdu.

Landslides had occurred, reported state television. In the village of Detuo, houses were badly damaged. Communications were cut in Moxi and Yanzigou. Roads were damaged in Lengfeng. In the district town of Luding, people had run out of their houses onto the streets out of fear.

In 2008, the province was hit by a 7.9 magnitude earthquake. At that time, more than 80,000 people died. Sichuan lies at the edge of the thrust zone of the Indian tectonic plate and the Eurasian plate. Because of plate shifts, the province is particularly at risk of earthquakes. 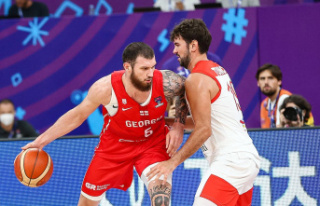 Basketball EM: fight in the cabin: there are ugly...