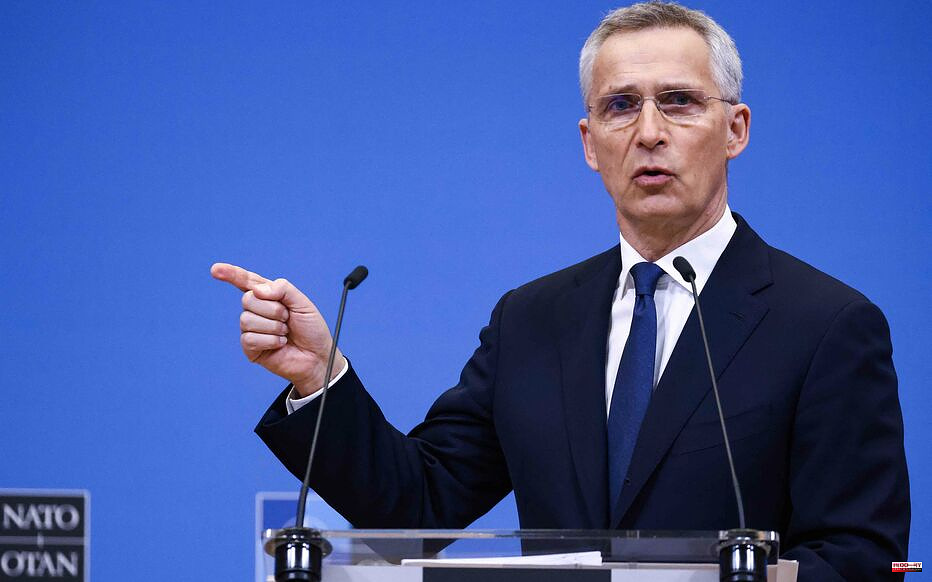 Intense diplomatic ballet this Sunday. NATO is ready to strengthen the "security guarantees" of Finland and Sweden before their accession, in particular by strengthening its presence in these countries, warned the secretary general of the organization on Sunday.

“Finland and Sweden are concerned about the interim period (…) we will try to speed up this process,” said Jens Stoltenberg after an informal meeting of NATO foreign ministers in Berlin. He also assured that Turkey had no intention of "blocking" the accession of Finland and Sweden and that he was confident of finding a compromise.

"It would be a historic moment" if the two Nordic countries officially asked to join NATO, he said. "Their accession would strengthen our common security, would demonstrate that NATO's door is open and that aggression does not pay." An approach also welcomed this Sunday by Anthony Blinken, the American Secretary of State.

Finland officially announced on Sunday that it would apply for NATO membership, as the President and Prime Minister of the Nordic country said, as a direct result of the Russian invasion of Ukraine.

The head of state and a government council “have jointly decided that Finland will apply to become a member of NATO,” said Finnish President Sauli Niinistö. This request must now be validated by Parliament next week.

As for Sweden, the ruling Social Democratic Party gave the green light on Sunday to a candidacy for NATO. Prime Minister and party leader Magdalena Andersson is due to speak at a press conference in Stockholm. With the change of party line, a clear majority in favor of NATO is now assured in Parliament.

1 Washington offers support to family of slain Palestinian... 2 War in Ukraine: "very difficult" situation... 3 82 percent in the first quarter: Saudi Aramco reports... 4 “Help Mariupol, help Azovstal”: at Eurovision,... 5 United States: Tens of thousands of demonstrators... 6 Turkey threatens to block Sweden and Finland from... 7 Ukraine: Putin recruits marine mammals 8 War in Ukraine: EU to provide new military aid of... 9 Riots on the esplanade of the Mosques: death of a... 10 War in Ukraine: fighting in the Donbass, negotiations... 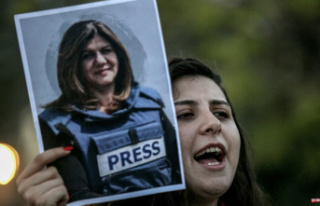