NATO membership: Finland and the alliance want to respond to Turkey's concerns

The Secretary General of NATO and the Finnish President wanted to calm things down on Thursday following statements by Turkish President Recep Tayyip Erdogan who once again said he was "resolved" to counter the application for membership of the two Nordic countries in NATO. 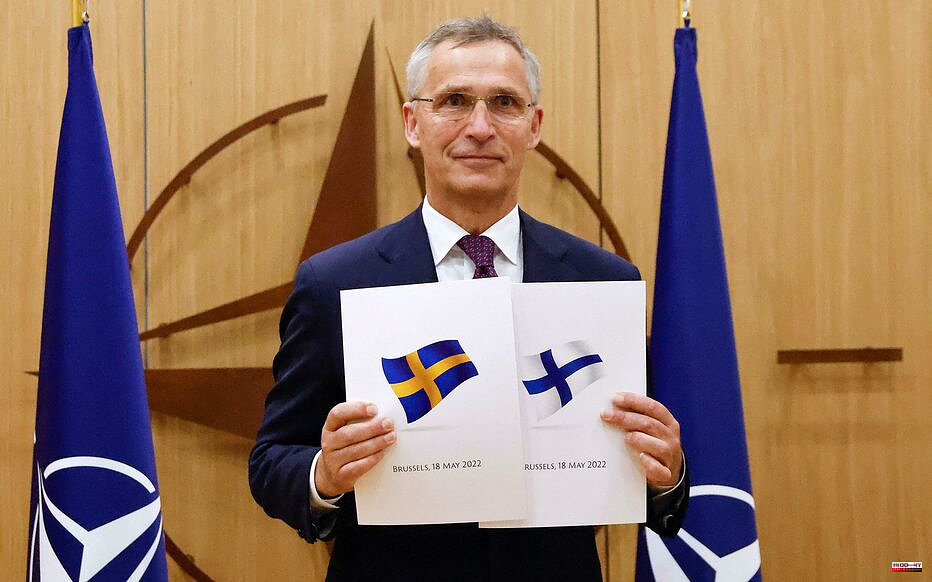 The Secretary General of NATO and the Finnish President wanted to calm things down on Thursday following statements by Turkish President Recep Tayyip Erdogan who once again said he was "resolved" to counter the application for membership of the two Nordic countries in NATO. The White House said Sweden and Finland "meet all the criteria" to join the alliance.

"Of course, we want to respond to the concerns that Turkey has expressed," assured the head of the Atlantic Alliance during a trip to Copenhagen. “When an important ally like Turkey raises security concerns, raises questions, then yes obviously the only way to settle them is to sit down (around a table) in order to find (…) an agreement to go from forward," the senior official said.

The Finnish president again affirmed his willingness to "discuss" with Turkey its "concerns". "As NATO allies, we will defend Turkey's security," he said during a visit to Washington. "We condemn terrorism in all its forms," ​​he added.

The Turkish president had however been very firm a little earlier in the afternoon, affirming that he was resolved “to maintain (his) position”. "We have informed our friends that we will say no to Finland and Sweden who want to join NATO and we will persist in this voice", declared the head of state in front of an assembly of young people, on the occasion of Youth Day. He recalled the rule of unanimity within NATO: "If a country says no, (the others) cannot accept".

Turkey has persisted for a week in wanting to block the enlargement of NATO to the two Nordic countries and hoped on Wednesday that the other member states "will hear (its) concerns". Ankara accuses Sweden of being "the breeding ground for terrorist organizations" such as the PKK, a Kurdish organization, and criticizes the two countries for not responding to requests for the extradition of people accused of being terrorists as well as of freezing arms exports to Turkey.

Sweden, "an absolute nest of terrorists"

"This Sweden and this Finland are the countries that harbor the terrorists at home, the PKK and the YPG," he hammered of the Kurdistan Workers' Party (PKK) and its Iraqi Kurdish allies in the YPG. "We are very concerned about these two countries, especially about Sweden which is a hotbed of terror, an absolute nest of terrorists," he insisted. The PKK is considered a terrorist organization by Ankara, but also by the United States and the European Union. On the other hand, the YPG fought the jihadists of the Islamic State alongside in particular the United States.

In his address, the head of state also denounced "Germany, France and Greece", which "welcomed members of the terrorist organization Fetö", the movement led by the preacher Fethullah Gülen, settled in the United States since 1999 and accused of orchestrating the July 2016 coup attempt. handed over to them, they continue to protect them".

“We have a long history in NATO of overcoming our differences and coming to terms. I am absolutely certain that we will be able to reach an agreement on this issue,” added Jens Stoltenberg. He reaffirmed his "confidence" in a "quick decision" to welcome Sweden and Finland, which want to come under the umbrella of the Atlantic Alliance, a consequence of Russia's invasion of Ukraine.

Meeting in Brussels on Wednesday morning for the official presentation of the Swedish and Finnish candidacies, the ambassadors of the countries of the alliance failed to agree on the immediate opening of accession discussions, due to the Turkish opposition.

1 CaixaBank presents its new 2022-2024 strategic plan... 2 The Supreme Court files the complaint against Rufián... 3 Castilla y León goes on alert for high temperatures... 4 La Zaranda makes a scathing criticism of power with... 5 Miguel Esteban entrepreneurs have a new business center 6 The rental of a private plane similar to the one that... 7 The second Italian gem: Oldani wins in Genoa 8 Marlene Schiappa on C8? The Minister Delegate denies 9 Food, clothing... buy online, the new anti-inflation... 10 Racist Buffalo killings: Accused appeared before a... 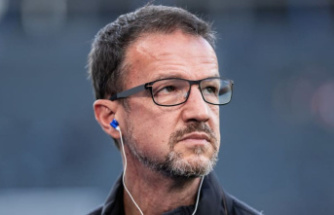 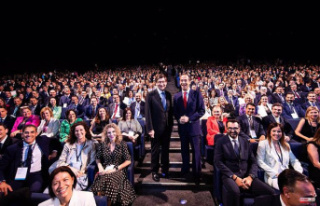