NATO, from the Cold War to the invasion of Ukraine

Created at the start of the Cold War, the North Atlantic Treaty Organization (NATO) has become the main common military defense organization, with 30 member countries in Europe and North America. 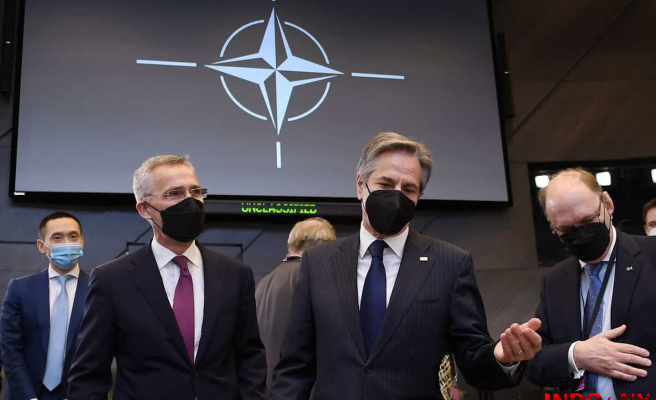 Created at the start of the Cold War, the North Atlantic Treaty Organization (NATO) has become the main common military defense organization, with 30 member countries in Europe and North America.

• Read also: What you need to know about the possible accession of Finland and Sweden to NATO

Finland and Sweden could be the next to ask to join, to deter their Russian neighbor from attacking them after the ongoing invasion of Ukraine.

Founded on April 4, 1949 in Washington, NATO has 12 founding countries: 10 European countries, the United States and Canada.

The Alliance wants to counter the Soviet threat and is based on the principle of mutual solidarity between all its members, defined in Article 5: "The parties agree that an armed attack against one or more of them, occurring in Europe or North America, will be considered an attack directed against all parties (...)”.

The USSR responded in 1955 with the Warsaw Pact, a military alliance with the socialist countries of Eastern Europe.

In 1977, the USSR deployed missiles with nuclear warheads placing Western Europe under its "nuclear fire". NATO responded in 1979 with Pershing missiles in the FRG.

The crisis was resolved in 1987 with the signing of the Treaty on the Elimination of Intermediate Nuclear Forces.

The Warsaw Pact disappeared with the collapse of the USSR in 1991. NATO signed a Partnership for Peace with its former members, including Russia, in 1994. A "NATO-Russia Founding Act" followed in 1997 to peacekeeping and arms control.

NATO first opened fire on February 28, 1994, shooting down four Serbian planes in a UN-imposed no-fly zone in Bosnia and Herzegovina.

On March 24, 1999, NATO carried out aerial bombardments to stop the Serbian repression against the Albanian population of Kosovo. This campaign without a UN mandate leads to the withdrawal of the Serbs from the province which passes under the administration of the UN, a NATO force of 40,000 men provides security.

In 1999, NATO welcomed the first countries of the former communist Europe: the Czech Republic, Hungary and Poland.

In the aftermath of September 11, 2001, the United States were the first to invoke Article 5. NATO joined Washington in its "war against terrorism".

As such, in 2003 the Alliance took over the leadership of the International Security Assistance Force in Afghanistan (ISAF), whose mission will continue until 2014.

On March 31, 2011, NATO took command of the Western intervention in Libya, implemented under a UN mandate in the name of the protection of civilians, which led to the overthrow of Muammar Gaddafi.

In 2014, NATO suspended its cooperation with Moscow after the annexation of Crimea and Russian support for separatists in eastern Ukraine.

In 2016, the Alliance is deploying four multinational battlegroups in Estonia, Latvia, Lithuania and Poland. This is the most important reinforcement of its collective defense since the Cold War.

In November 2018, NATO is carrying out its largest military exercise since the Cold War in Norway.

In October 2019, Turkey launched, without informing NATO, a military operation in northeastern Syria, targeting the Kurdish militias allied to the international coalition. French President Emmanuel Macron considers the Alliance to be "brain dead".

In November 2020, North Macedonia becomes the 30th member of NATO.

The organization demands an end to "this senseless war". It refuses to deploy troops in Ukraine, but provides the country with military equipment, excluding tanks and planes.

Despite kyiv's demands, it refuses to enforce a no-fly zone, which would mean its direct involvement in the conflict.

On March 15, Ukrainian President Volodymyr Zelensky, who is asking for "unrestricted military aid" from NATO, gives up applying for membership. On March 23, the Alliance reinforced its eastern flank with four new battlegroups in Bulgaria, Romania, Hungary and Slovakia.

1 Semi-automatic weapons remain accessible to those... 2 Class action lawsuit against Gymnastics Canada 3 Demolished by a cyberpredator, it warns teenagers 4 The Celtics at the foot of the wall against the Bucks 5 Panthers put Capitals at risk 6 It's Rosemère's turn to taste the shots 7 First role for Xavier Chalifoux 8 Guylaine Tremblay's show: a life punctuated by... 9 The novel The daughter of herself rewarded by booksellers 10 A boxing gym to overcome the stress of war 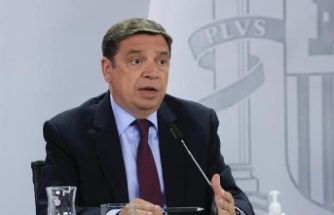 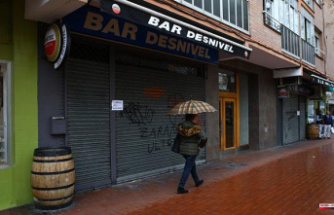 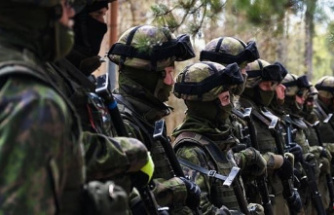 Only 13,000 professionals and almost a million reservists: the military capacity that Finland can bring to NATO 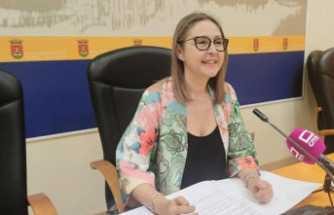 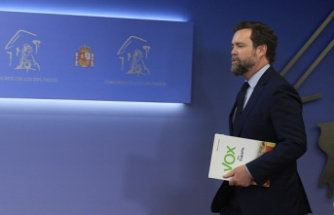 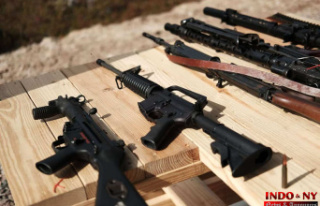 Semi-automatic weapons remain accessible to those...