NATO: "France will stand alongside Finland and Sweden" in the event of aggression, warns the Elysee

It's official: Finland, on Sunday, and Sweden, on Monday, formalized their application for NATO membership, against the backdrop of the war in Ukraine. 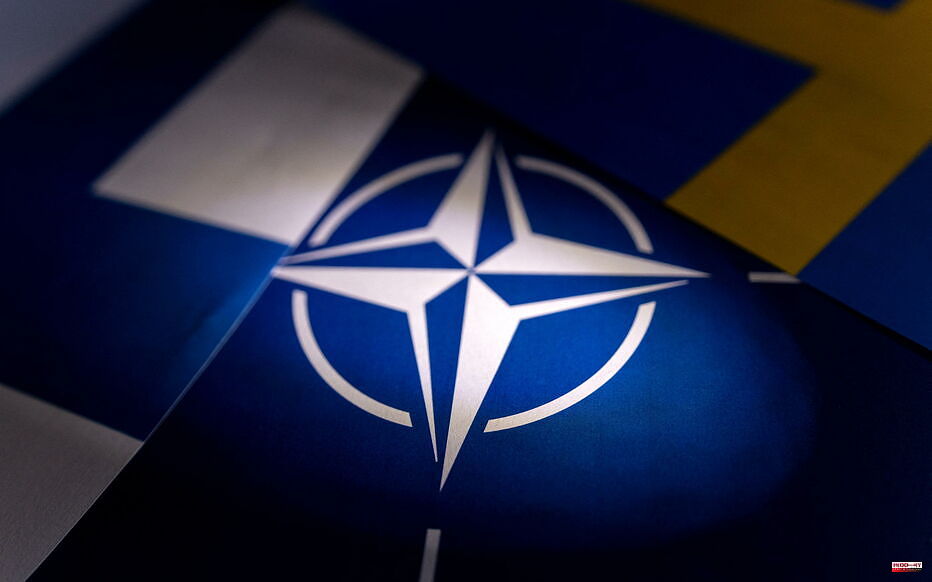 It's official: Finland, on Sunday, and Sweden, on Monday, formalized their application for NATO membership, against the backdrop of the war in Ukraine. "We are leaving an era to enter a new one," Swedish Prime Minister Magdalena Andersson said. "France will stand alongside Finland and Sweden" in the face of "a threat or aggression against their sovereignty", warned the Élysée on Monday, as the path to NATO enlargement seems strewn with pitfalls.

"Any state that would seek to test European solidarity, through a threat or aggression against their sovereignty by any means, must have the certainty that France will stand alongside Finland and Sweden," writes the presidency in a press release. "France (…) stands ready to strengthen defense and security cooperation with these two partners, through high-level strategic consultations and enhanced military interactions", he continues.

The blocking of Turkey, the threats of Putin

The French press release is a response to Russia which, for several days, has been raising its voice in the face of such a possibility. Russian President Vladimir Putin said on Monday that these memberships did not constitute "an immediate threat". But, he continued, "the deployment of military infrastructure on the territories of these countries will of course lead to a response." Russia had in particular explained its attack in Ukraine by the rapprochement of its western neighbor with NATO, believing that this constituted an "existential" threat to its security.

Finland and Sweden will have to convince all the countries now members of the military alliance if they want to join it, this being possible only by a unanimous vote. It is far from won because Turkey is blocking. Turkish President Recep Tayyip Erdogan reaffirmed on Monday evening that Turkey will "not give in", again accusing the two Nordic countries of showing leniency towards the Kurdish rebels of the PKK (Kurdistan Workers' Party) considered a terrorist organization .

The West, however, wants to be optimistic. Sweden and Finland should be integrated into NATO "as soon as possible", estimated on Monday the British government. "Their membership will enhance Europe's collective security," British Foreign Secretary Liz Truss said, adding that the UK "looked forward to working with them as NATO's new allies and was ready to offer them all (his) assistance during the membership process”.

1 Germany: Christopher Nkunku, former PSG titi, voted... 2 Patrice Bergeron closes the door in Montreal 3 Hungary resists and blocks EU sanctions on Russia 4 Marie-Mai takes up the challenge of humor 5 Juanfran: "I trust Simeone and hopefully the... 6 Agropur tastes the pressures of inflation 7 Moscow announces evacuation of wounded soldiers from... 8 A four-year-old girl dies in Vigo when the iron of... 9 The Provincial Council organizes 17 "emblematic"... 10 The first 'Tren de los Molinos' has a successful... 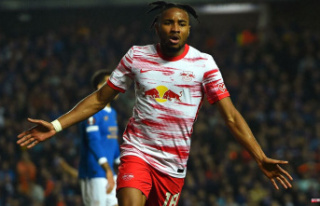