NATO: Finland informs Putin of its membership project, a "mistake" for Moscow

Trying to "avoid tensions", the Finnish president informed his Russian counterpart Vladimir Putin on Saturday of his country's imminent candidacy for NATO, a historic shift described as "error" by the master of the Kremlin. 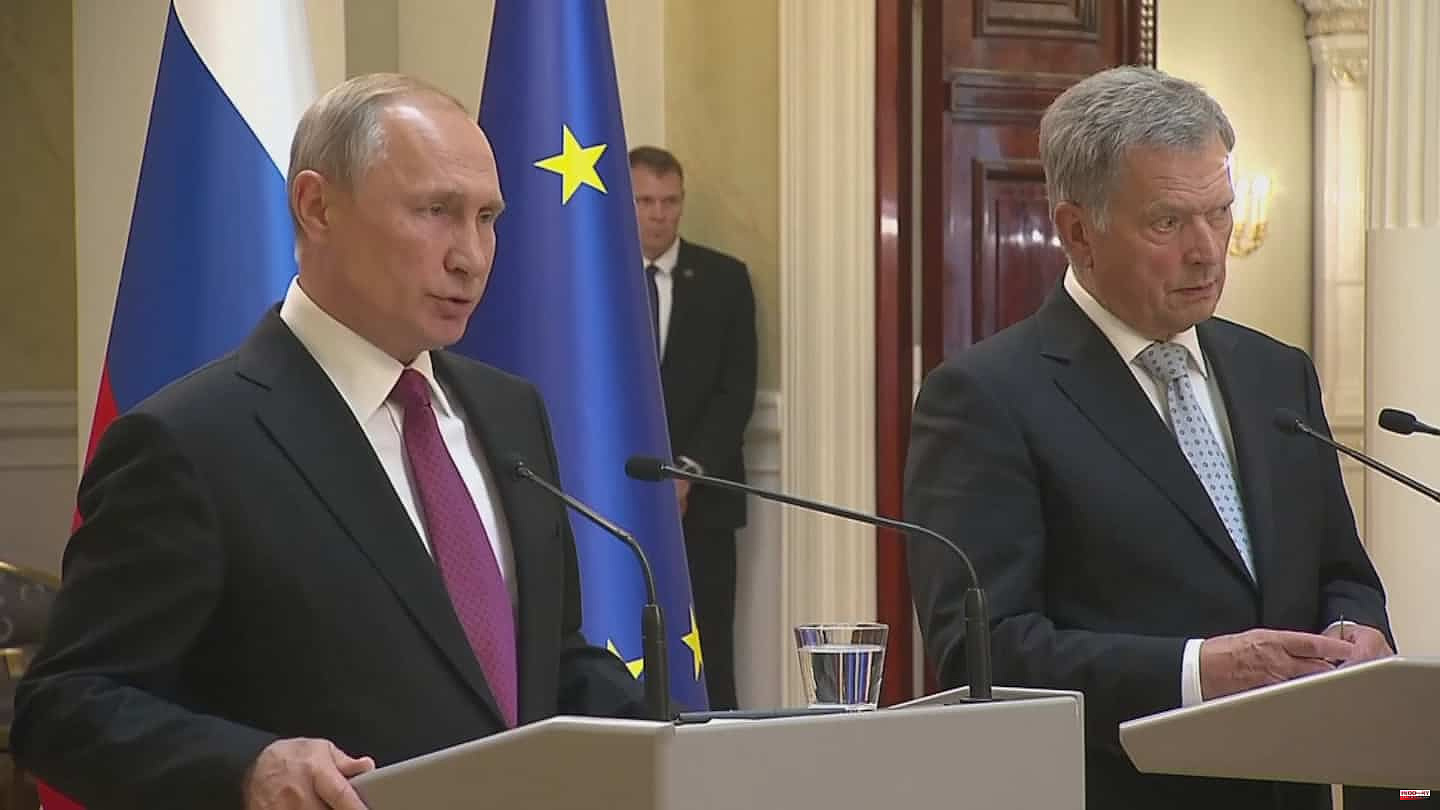 Trying to "avoid tensions", the Finnish president informed his Russian counterpart Vladimir Putin on Saturday of his country's imminent candidacy for NATO, a historic shift described as "error" by the master of the Kremlin.

“The conversation was direct and direct and passed without annoyance. Avoiding tensions was considered important,” said Finnish head of state Sauli Niinistö, a very regular interlocutor with the Russian president in recent years.

According to Moscow, Vladimir Putin told him that seeing Finland end its long policy of military non-alignment "would be a mistake, since there is no threat to Finland's security".

President Niinistö and Prime Minister Sanna Marin announced Thursday that they want Finland to join NATO "without delay", with a formalization of the candidacy expected on Sunday, then a vote in Parliament probably on Monday.

Helsinki considers that the invasion of Ukraine, but also Moscow's demand for no further NATO enlargement, justifies its change of foot.

Also historically out of military alliances so far, Sweden is also poised to make the decision to join NATO, with a key meeting of the ruling Social Democratic Party in Stockholm on Sunday.

Have these started? As announced on Friday by the subsidiary of a Russian supplier, electricity exports from Russia to Finland, which represent just under 10% of the Nordic country's consumption, were suspended at midnight on Friday night in Saturday.

Exports from Russia to Finland "are currently at zero", confirmed to AFP Timo Kaukonen, an official of the operator of the electricity network, Fingrid. But demand is met via significant imports from Sweden.

According to the company RAO Nordic, a subsidiary in Helsinki of the Russian group InterRAO, this suspension is however linked to unpaid bills noted for a week, of which it did not specify the exact causes.

Finland, which shares a 1,300 kilometer border and a painful past with Russia, said it expected measures such as computer attacks or border violations.

"We are prepared for different types of actions (...) but there is no information indicating that Russia would initiate military action against Finland," Prime Minister Sanna Marin said on Saturday.

In addition to Russian hostility, another pitfall emerged on Friday, when Turkish President Recep Tayyip Erdogan displayed his hostility to this enlargement of the Atlantic Alliance – which currently has 30 members including Turkey.

The Turkish head of state notably criticized the two Nordic countries for serving as a "hostel for the terrorists of the PKK", the Kurdistan Workers' Party, considered a terrorist organization by Ankara, but also by the European Union and the United States.

Invited to a meeting of NATO foreign ministers which began in Berlin on Saturday, Sweden and Finland will hold bilateral talks with Turkey to try to overcome this last-minute hostility.

“I am confident that in the end we will find a solution” with Turkey, declared the head of Finnish diplomacy Pekka Haavisto on his arrival in the German capital

Unanimity being required, Ankara finds itself in a position to block the integration process, supported by the other members of NATO.

“The vast majority of the Turkish people are against the membership of these countries which support the terrorist organization PKK”, repeated Mevlut Cavusoglu, the Turkish Minister of Foreign Affairs, on Saturday in Berlin.

But he left the door open to a compromise: “These are issues which we must of course discuss with our NATO allies as well as with the countries” concerned, he added.

"Finland and Sweden are our closest partners," NATO Secretary General Jens Stoltenberg said in a tweet.

In Helsinki, the ruling Social Democratic Party gave the green light to membership on Saturday in a vote by the governing bodies.

“We hope to be able to send our applications this week, together with Sweden. They have their own process but I hope we will make the decisions at the same time,” said the premier.

1 Lisa Cook, the first African-American woman on the... 2 Alfonso Rueda is appointed president of the Xunta 3 The Government raffles the vetoes to the National... 4 Finland supports entry "without delay" into... 5 The wide front of Yolanda Díaz does not achieve the... 6 Aragonès does not consider the Pegasus case closed... 7 Cleodolinda's sacrifice 8 Marlaska's cell phone was also spied on and an... 9 Violence in Sri Lanka: the president resigns and leaves... 10 The Government dismisses the director of the CNI for... 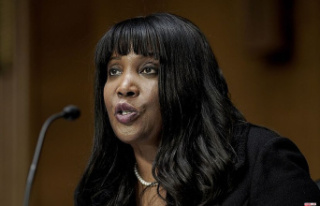 Lisa Cook, the first African-American woman on the...