Turkish President Recep Tayyip Erdogan on Saturday called on Sweden to “put an end to its political and financial support and arms deliveries to terrorist organizations”, maintaining its opposition to its entry into NATO. 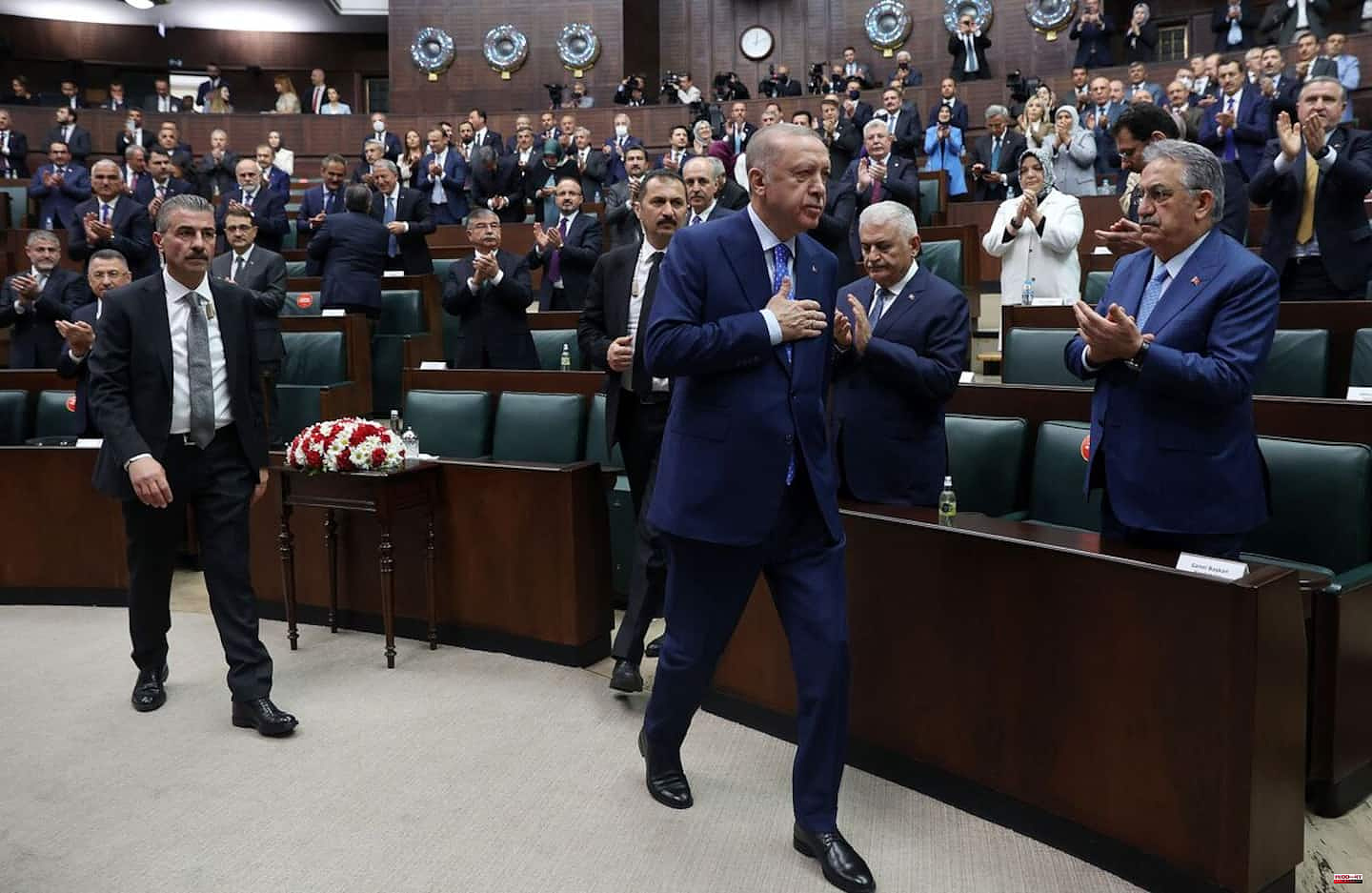 Turkish President Recep Tayyip Erdogan on Saturday called on Sweden to “put an end to its political and financial support and arms deliveries to terrorist organizations”, maintaining its opposition to its entry into NATO.

• Read also: Russian gas for Finland has been cut

The Turkish Head of State had his first telephone talks on Saturday with his Swedish counterparts, Prime Minister Magdalena Anderson and Finnish President Sauli Ninistö as well as with NATO Secretary General Jens Stoltenberg, since the start of the open crisis between Ankara and these two countries over their membership of the Atlantic Alliance.

In a statement released just after the call with Ms. Anderson, Mr. Erdogan said he "expects Sweden to take concrete and serious measures, showing that it shares Turkey's concerns about the organization terrorist of the PKK (the Kurdistan Workers' Party, editor's note) and its extensions in Syria and Iraq".

It also asks Stockholm to “lift its restrictions” on arms exports to Ankara since October 2019, following military operations conducted by Turkey in northern Syria and Iraq against PKK positions and of its US-backed Kurdish YPG allies against the Islamic State.

At the end of this first meeting, Mr. Erdogan also exchanged with his Finnish counterpart, in an apparently more conciliatory mode.

According to the presidency, he asserted "Turkey's natural right to expect respect and support in its legitimate fight against threats to its security and its people".

On Twitter, President Niinitö referred to an “open and direct telephone exchange with President Erdogan”.

“I underlined that as NATO allies, Finland and Turkey would be committed to each other for their security and that their relationship would grow stronger,” Niinitö said.

“Finland condemns terrorism in all its forms. The sustained dialogue continues,” he insisted.

Turkey has opened a crisis within NATO, of which it is a member, by opposing the extension of the organization to the two Nordic countries: it accuses them of harboring and supporting members of the PKK, classified as terrorist organization by Ankara, but also Washington and the European Union.

Stockholm and Helsinki officially submitted their applications to join the Alliance on Monday following the Russian invasion of Ukraine.

Ankara has ensured since the start of the war to maintain relations with the two belligerents.

1 US and South Korea sign trade memorandum of understanding 2 Leclerc flies in Montmeló with the improvements and... 3 A revolutionary home DNA test to know everything about... 4 Yates repeats victory in Turin and Carapaz wears pink 5 For Zelensky, any alternative to Ukraine's EU... 6 Severe thunderstorm and tornado watch in several regions 7 A demonstration forces the closure of the Honoré-Mercier... 8 Grand Steeple-Chase de Paris, in the race with Dominique... 9 Mbappé stays, PSG celebrates 10 Tyler Toffoli stays calm 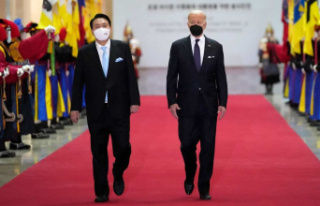