NATO chief talks to Erdogan about Finland and Sweden joining

BRUSSELS -- NATO Secretary General Jens Stoltenberg met with Finland’s Prime Minister and spoke to Turkey's President as he tries to overcome Turkish resistance towards Sweden and Finland joining the alliance. 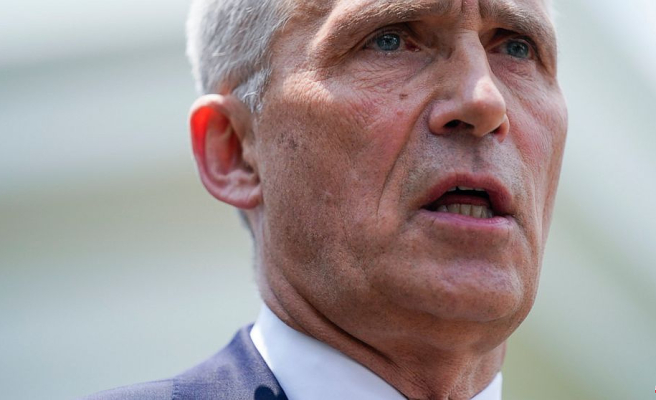 BRUSSELS -- NATO Secretary General Jens Stoltenberg met with Finland’s Prime Minister and spoke to Turkey's President as he tries to overcome Turkish resistance towards Sweden and Finland joining the alliance.

Stoltenberg visited Washington this week and tweeted late Friday that he had met with Sanna Marin, the Finnish Prime Minister, and discussed the need to "address Turkey's concerns" and "move forward" with the Finnish- and Swedish membership applications.

Stoltenberg stated that he had a constructive phone conversation with Erdogan. He called Turkey a valued ally and praised Turkish efforts to broker a deal for safe transport of grain from Ukraine in the face of global food shortages due to Russia's invasion. Stoltenberg said that he and Erdogan would continue to communicate, but did not elaborate.

Erdogan's office issued a statement in which they stated that Erdogan had stressed that Sweden and Finland must "make it clear that [they] have stopped supporting terrorists," that defense export restrictions have been lifted on Turkey, and that they are "ready to demonstrate alliance solidarity."

In the wake of Turkey’s 2019 military invasion into northern Syria, some countries including the Nordic states imposed restrictions on arms sales.

The NATO chief spoke out in support of the application and was accompanied by senior officials from Finland, Sweden, and Turkey at a meeting next week in Brussels.

1 "Break upstairs from the locker room": the... 2 Almagro's prophecy about Rafa Nadal and Roland... 3 Pakistan is urged to hire back a reporter who was... 4 NATO conducts Baltic Sea naval exercises together... 5 Colombia orders Mexican leader to get out of the president... 6 Nadal, an incomparable and eternal prodigy 7 He faces 5 years in prison for painting "Spanish... 8 The PP will force a pulse between Sánchez and Podemos... 9 The Madrid-Extremadura AVE stops in the province of... 10 Full transcripts of Face the Nation starting in 2022... 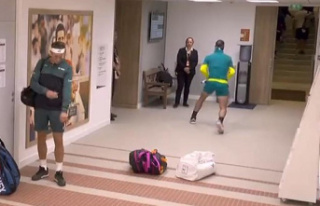 "Break upstairs from the locker room": the...