After a wild World Cup dress rehearsal, national coach Hansi Flick hugged his colleague Gareth Southgate and high-fived all his players, but the positive signal for Qatar was carelessly lost. 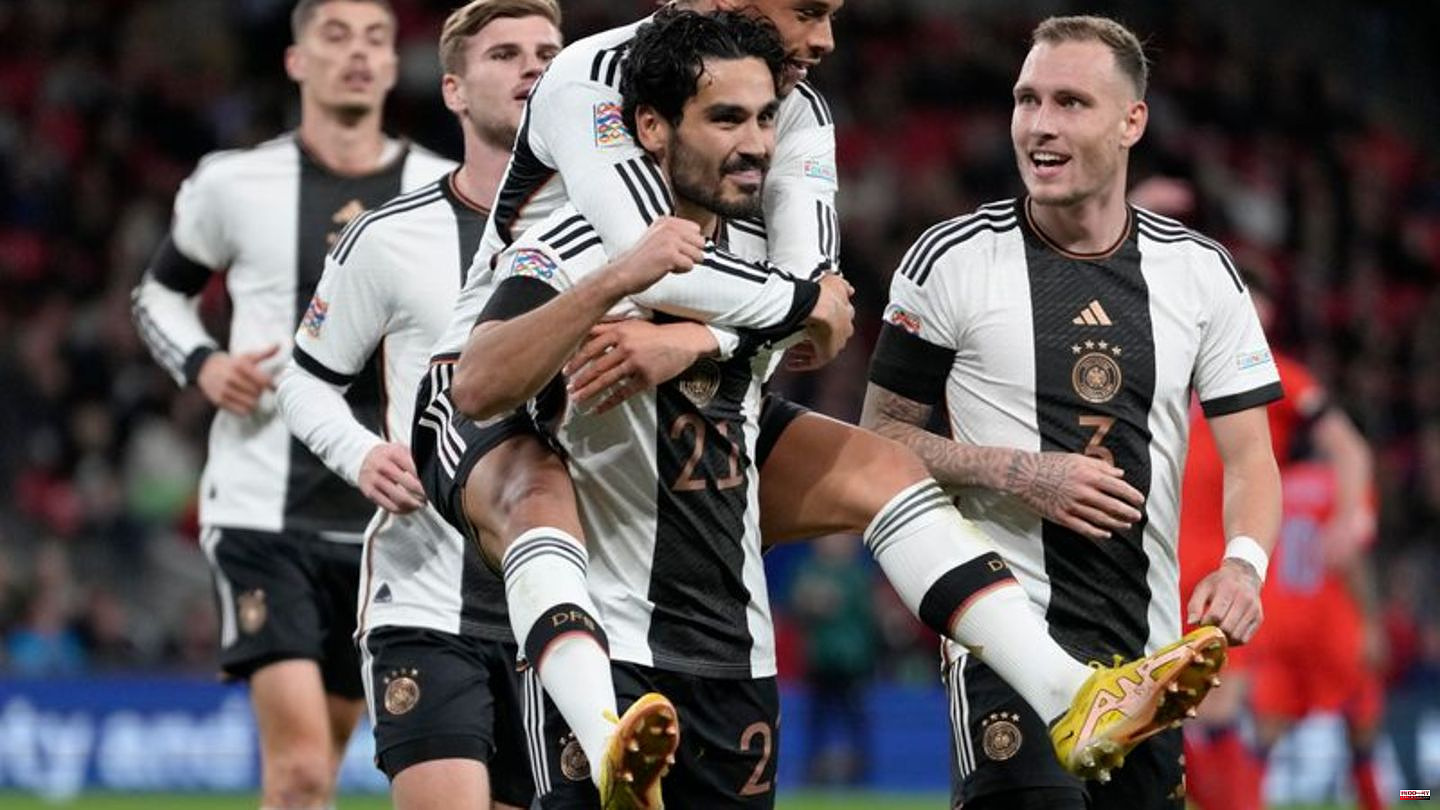 After a wild World Cup dress rehearsal, national coach Hansi Flick hugged his colleague Gareth Southgate and high-fived all his players, but the positive signal for Qatar was carelessly lost.

After a 2-0 lead, the German national football team gave up everything in eleven minutes at the end of the Nations League in England on Monday evening before the two-time goal scorer Kai Havertz just saved the lucky 3: 3 (0: 0). . The World Cup doubts that suddenly arose due to the 0:1 against Hungary could not be dispelled.

"Quickly caught three goals. That must not happen"

"It was a good test. I'll take a lot of positive things with me, but also a few negative things," said Flick on TV broadcaster RTL and added: "The first half was balanced. In the second half we did quite well for 20 minutes and deservedly led 2-0. Then we made individual mistakes and quickly scored three goals. That mustn't happen." However, the national coach praised the fact that his team had come back.

With 58 days to go before the opening game against Japan, it looked like Flick would be able to make amends. Ilkay Gündogan with a penalty kick (53rd minute) and Havertz (67th) ensured a clear lead in front of 78,949 spectators. But England punished the following defensive mistakes and turned the tide through Luke Shaw (72'), Mason Mount (75') and Harry Kane (83', penalty kick) before Havertz managed to equalize (87').

The national coach is now dismissing his World Cup candidates with a bad feeling in an intense October with the Bundesliga and Champions League. There is still a lot to do. "After the 2-0 we become far too passive, defend far too deep. We no longer have the courage to play against the ball. It's actually inexplicable," said Joshua Kimmich, who nevertheless spread confidence: "It was an improvement In any case, in terms of body language, commitment, control of the game. Every player has another six weeks to get a good feeling. Then we will attack." Havertz saw it similarly: "We have seven weeks to fix the mistakes. Maybe it was a good game to learn."

Before the ball rolled, there was a minute's silence for the recently deceased Queen Elizabeth II - and it has seldom been as quiet in a football stadium as this time in Wembley. It didn't get much louder after that either. Because the hosts were initially able to spark little enthusiasm, the uncertainties were noticeable after the recent negative experiences with the relegation from the Nations League at the Three Lions.

The German team was a little more active, attacked earlier and was much more focused after Hungary's bankruptcy. Flick emphasized that there was a bit of work to be done: "I expect the team to show presence, to have dominance and self-confidence in the game."

Both teams shied away from the big risk. The visual superiority of the DFB team brought nothing for a long time. Flick had changed his offensive. Thomas Müller, Timo Werner and Serge Gnabry had to be on the bench, but Jamal Musiala and Kai Havertz joined the team alongside Jonas Hofmann, who had moved forward.

Flick had hoped for more offensive power from Musiala in particular. But the returnee - the 19-year-old once played in England's junior teams - was effectively man-marked by the hosts and was hardly able to develop at headquarters. The only German chance to score in the first 45 minutes came from a long-range shot by Kimmich just wide of the goal (45.2).

Since the English were already more dangerous with their fast switching game. Raheem Sterling in particular had a huge opportunity to take the lead when he skilfully let Nico Schlotterbeck out, but then failed because of a brilliant parry by Marc-André ter Stegen (25th). Schlotterbeck replaced the suspended Antonio Rüdiger in central defense alongside his Dortmund colleague Niklas Süle. Harry Kane had another good opportunity following a corner when he put the ball just wide of the goal (27th). Ter Stegen would have been beaten.

Just not with a defeat at the World Cup! Flick also went to work in the coaching zone with corresponding commitment. The national coach looked for solutions and brought in Werner in the second half, who was also staged by Kimmich (50th).

The DFB team was more likely to be given the lead by the hosts in the person of Harry Maguire. The defender, who once switched to record champions Manchester United for 87 million euros, made a bad pass to Musiala and then kicked the Munich player in the shin when trying to clear. The VAR got in touch, penalties were rightly awarded. Gündogan converted safely, his sixth goal in the sixth penalty.

The goal gave the four-time world champion security. The change - Havertz took over the position from Musiala, who was now much more effective on the outside - paid off. Suddenly, Germany created chances against the increasingly uncertain hosts. Werner could have done something for his not exactly exaggerated self-confidence with two big chances (59th and 62nd).

But Werner shone as a preparer. After the completely indisposed Maguire dribbled in the opposing half, things happened quickly. The ball came to Havertz via Musiala and Werner, who skilfully shot the ball from the penalty area into the top corner of the goal.

But how fragile the German structure is at the moment became apparent afterwards. First Shaw was criminally left alone at the connecting gate on the left side of England. Then Bukayo Saka walked unhindered through the German midfield and put Mount, who was also substituted on, to equalize. And it got even worse: After Schlotterbeck fouled BVB colleague Jude Bellingham, there was a penalty, which Kane certainly converted. Germany had lost everything in eleven minutes before Havertz saved the point after a goalkeeper error. 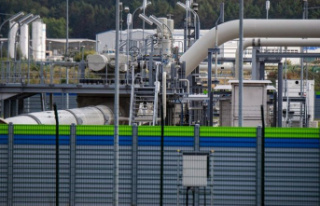