It was just after midnight when Hansi Flick and his World Cup players pulled up to the luxurious team hotel in Oman in two buses marked "Team Germany". 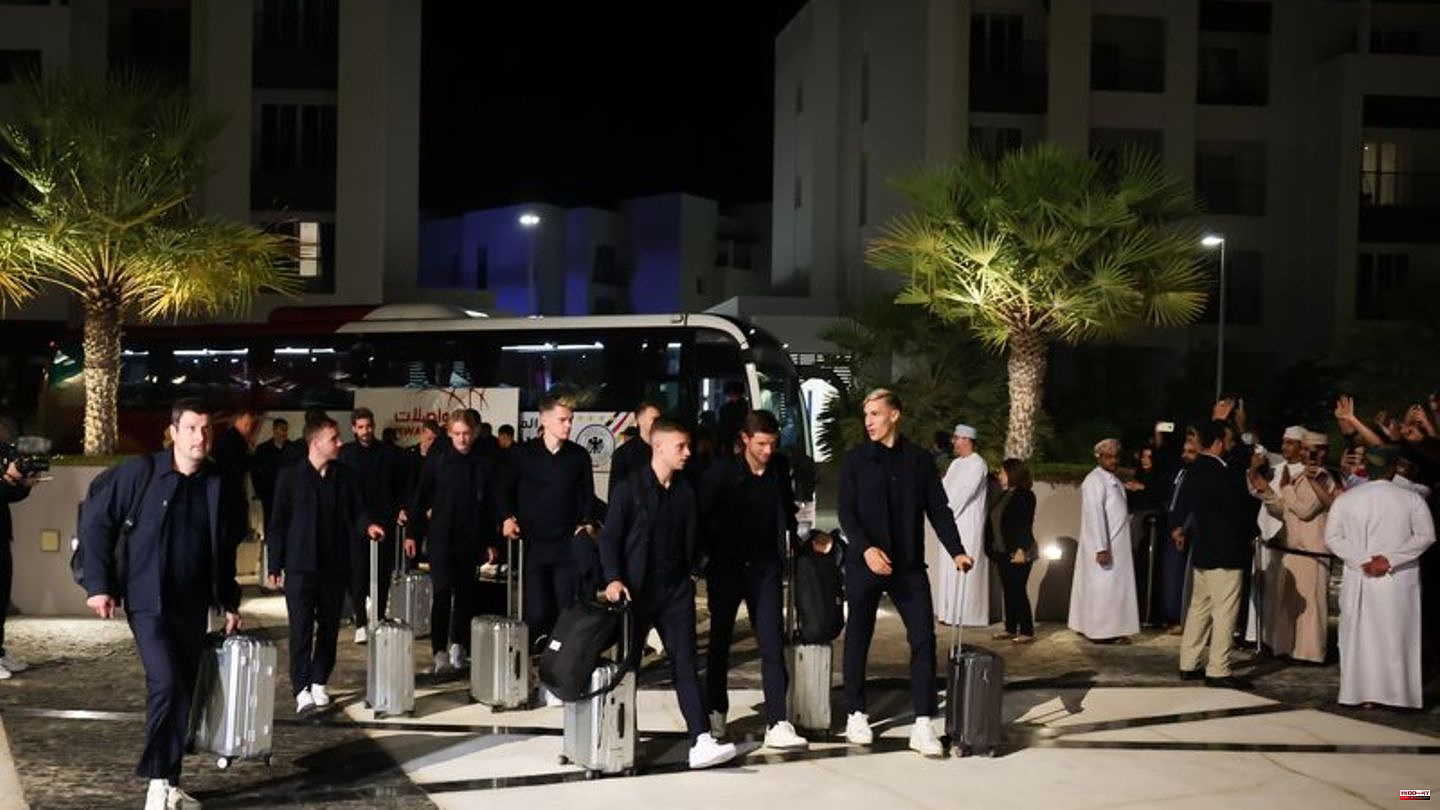 It was just after midnight when Hansi Flick and his World Cup players pulled up to the luxurious team hotel in Oman in two buses marked "Team Germany". The crescent moon shone over Muscat at a still warm 28 degrees.

The national coach was the first to walk past a small group of guests, carried his trolley case up a flight of stairs and, after a short "Servus", disappeared into the luxurious complex right on the sea for a quick check-in. His players followed him, returning Mario Götze greeted some DFB employees who had not been seen for a long time and who had traveled there beforehand.

"Do everything to become world champion"

A good seven hours earlier, Flicks and his World Cup hopefuls around young star Jamal Musiala had lined up in their chic black suits with a German flag for a farewell photo on the gangway of the "Fanhansa" plane in Frankfurt's autumn weather. On Monday, Joachim Löw's successor, Flick, began his first tournament mission as national soccer coach with the trip to the Persian Gulf, which should end on December 18 after the final in Qatar's Lusail Stadium with a jubilant final image - with the golden World Cup cup in hands.

Captain Manuel Neuer had already formulated the ambitious goal of winning the fifth German title when the former Bayern title collector Flick took office 15 months ago. And the team senior confirmed it shortly before his fourth World Cup tournament. "We will do everything we can to become world champions," said the 36-year-old goalkeeper and world champion of Brazil in 2014. Flick believes in a sporting winter World Cup fairy tale: "We have players who know exactly what is important, who take the others with them ."

More than football: "Message to the world"

When leaving for the controversial host country with a short stopover in the Sultanate of Oman, the DFB and its partner Lufthansa sent a "message to the world". The farewell performance at Rhein-Main-Airport made it very clear that the first World Cup tournament in an Arab country is not one that is all about goals, victories and winning the title that 32 nations are aiming for. The super-rich Emirate of Qatar is being pilloried for its handling of human rights, guest workers and minorities.

The plane with the entire DFB entourage around association president Bernd Neuendorf on board was adorned with the slogan "Diversity Wins" ("Diversity wins"), a socio-political statement that was visible from afar. Figures with different skin colors are shown arm in arm and in large format on the fuselage of the Airbus 330, whose destination on Monday was not Qatar's capital Doha - but the first destination Oman.

Departure without number 2 in the gate

Tournament veteran Thomas Müller filmed everything with his cell phone, while his Bayern colleague Leon Goretzka also smiled happily into the camera. After the photo session, the players grabbed their trolley cases and went on board. They were lodged on the apron with two buses. It started with a slight delay. No sooner had the Airbus 300-330 lifted off the West Runway than a drizzle started. In contrast to previous tournaments, the DFB decided not to use an exclusive charter flight. The association indicated ecological aspects in order to avoid empty flights.

Neuer's substitute Marc-André ter Stegen got off to a false start at the World Cup: the 30-year-old goalkeeper from FC Barcelona was unable to fly with his 25 team-mates nine days before the first group game against Japan because of a gastrointestinal infection. Ter Stegen stayed in Germany. He should travel after his recovery, as the DFB announced.

In Muscat, Flick wants to prepare his World Cup kickers for the tournament, including a friendly against the Sultanate’s selection that has not qualified for the World Cup. He deliberately kept his first speech to the team on Monday after breakfast short. "There won't be any big words," he had previously announced: "That will come in Qatar."

Before the Champions League triumph with FC Bayern 2020 at the final tournament in Lisbon, Flick had also previously held a short training camp in the Algarve - this plan should now also work as national coach. But first of all, it is important to Flick that his frequent players like midfield boss Joshua Kimmich “shut down on site” after the game rush of the past few weeks. Switching to World Cup mode has to be quick as a flash, especially in your head. There is no real tournament preparation at the first World Cup in the middle of the European season. The total contrast program with sun, beach, sea, pool and palm trees that the national players find in their luxury hotel in Muscat could help.

Before departure it was still stressful. The final advertising measures in Frankfurt still had to be done by the team with international newcomers Youssoufa Moukoko (17) and Niclas Füllkrug (29) as well as the prominent returnee Mario Götze and the Bayern block, which was in such strong form. Only on Saturday, "on Match Day minus 4", as the national coach said, "our focus on Japan begins," the first World Cup group opponent. In the coming days, the main thing is "to be able to acclimate and recover and to fill up the grains". These should last until a few days before Christmas in Qatar. 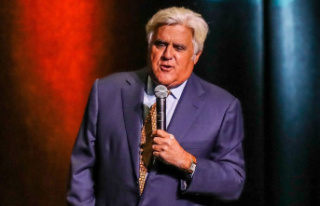