INNISFIL, Ontario | Due to a lack of budget, Raphaël Lessard had to take a break from his stock car career in the United States, but his drive is intact. 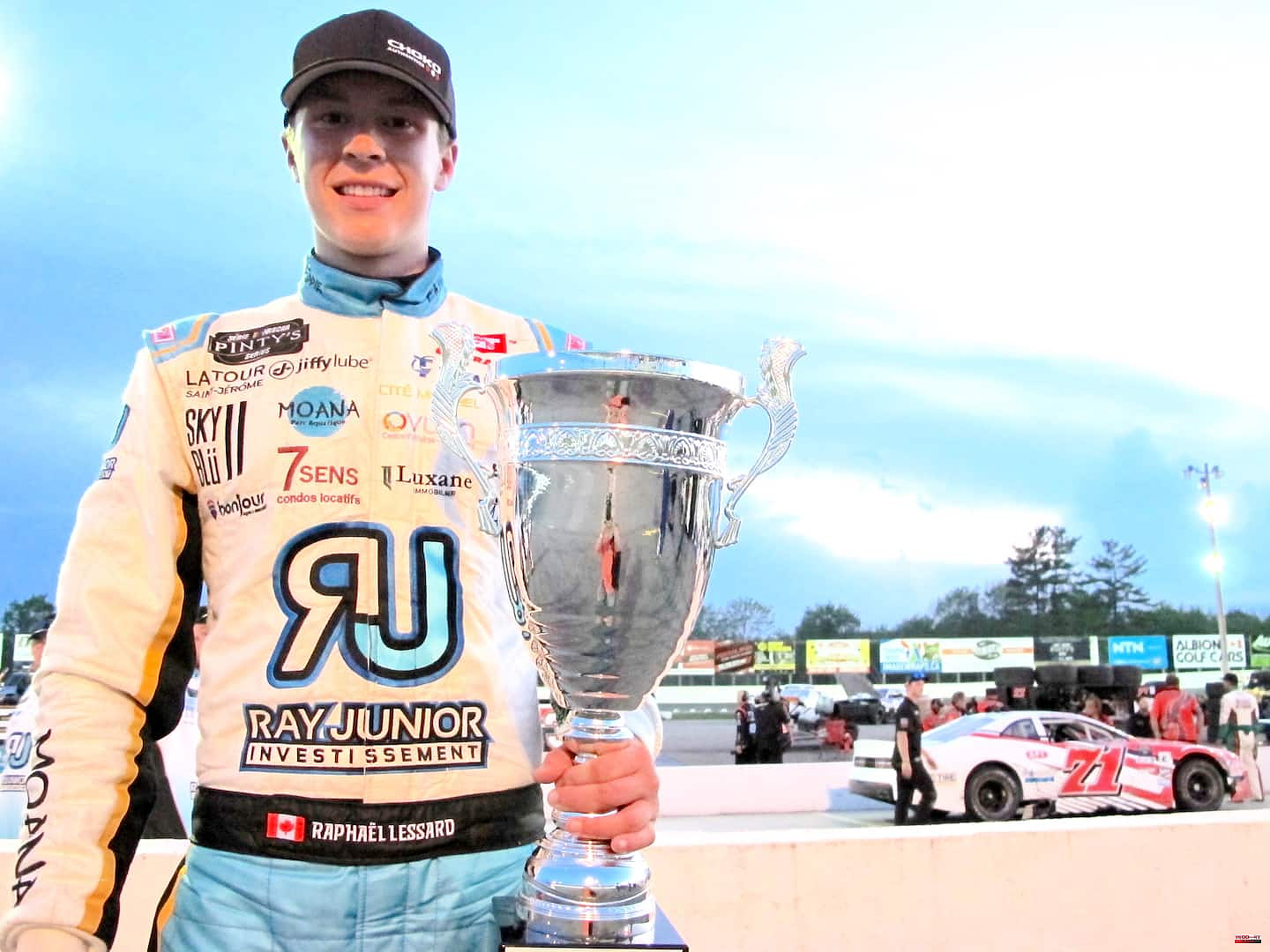 INNISFIL, Ontario | Due to a lack of budget, Raphaël Lessard had to take a break from his stock car career in the United States, but his drive is intact.

• Read also: Quebec pilots on a mission in the Canadian series Pinty's

The young driver from Saint-Joseph-de-Beauce gave another demonstration of his talent by finishing second in Saturday night's first of 13 NASCAR Pinty's Series events held on the oval circuit of Sunset, in Innisfil, Ontario.

The event, which required an extension of two laps, was won by Treyten Lapcevich in a strong end of the race where the Ontarian won by only two tenths of a second.

Another Ontarian, Brandon Watson, accompanied them on the podium, while Marc-Antoine Camirand who, logically, would have deserved the victory, crossed the finish line in fourth place.

After starting from fifth position on the starting grid, Camirand took the lead on lap 38 and never left it again, before two late yellow flags which meant his loss.

One yellow flag too many

On the 246th of the scheduled 250 laps, the restart favored Lessard who managed to get ahead of his main rival, but another yellow flag again interrupted the proceedings a few meters later. A rule states that the first-place holder must complete a full lap in the lead to keep their position, which apparently was not enforced.

When the discussion resumed in overtime, Lessard was favored by his leading position on the inside portion of the track. But, as soon as the flagman raised the green flag, Camirand immediately fell back to the left of his opponent at the entrance of the first corner. Contact was inevitable and the two Quebecers were deported.

Lapcevich, who was watching the grain, took the opportunity to take control of the race and sign, at 18, his first victory in 13 starts. He only led two laps of the race, the last two, while Camirand led the peloton for 203 laps.

A steering wheel for Mosport?

“Camirand crushed me a lot at the start of the last restart, explained Lessard, although I was surprised to be able to resume my racing line afterwards. But, Lapcevich took the opportunity to overtake us both. We didn't have the fastest car, he continued, but the important thing is to have been competitive until the end. »

Lessard was only scheduled to compete in oval track events in 2022, but it shouldn't be a surprise to see him race on the Mosport road course this weekend, Le Journal learned.

All superlatives are good to describe Camirand's race. He was dominant, sparkling and more. But in NASCAR, everything happens in the last five laps. Had it not been for this last yellow flag, when he was two car lengths ahead of Lessard, the driver from Saint-Léonard-d'Aston would have lifted the winner's trophy.

“The car was less efficient at the end of the race, hinted Camirand, but we were heading for victory. I can't help it, the race is like this. What reassures me is that we have proven, with our new team, that we are serious contenders for the championship. »

This first race of the season will only be a bad memory for Andrew Ranger, three-time series champion, who finished in a disappointing 12th place.

"We tried everything to improve the behavior of the car, but in vain," he said. Absolutely nothing worked. We'll have to find a solution..."

However, the problem is that his team, David Wight, must ensure the preparation of four other cars in the NASCAR Pinty's Series.

If Bergeron was satisfied with his first race in the NASCAR Pinty's Series, Dumoulin was the victim of an error by one of his teammates who installed a wheel on the wrong side of the car during his stop. at the supply pit.

1 Shooting in California: “it is a very dark day” 2 Amber Heard back to stand in Johnny Depp libel lawsuit 3 Charlotte Cardin: Queen of the Junos 4 A wet firecracker 5 Switzerland adopts self-determination for organ donation 6 A plummeting workforce 7 To restore the image of the server, from school to... 8 Rangers win final game in overtime 9 Gala ComediHa!: a first for Michel Courtemanche 10 Periodontitis, a risk factor for colorectal cancer! 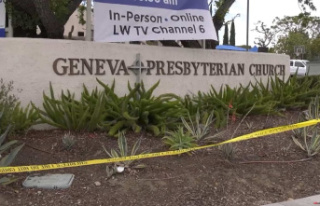