Narcos in the Cañada Real: almost twenty from the Emilios clan, on the bench

The Emilios clan is one of the historic clans of the Cañada Real Galiana. 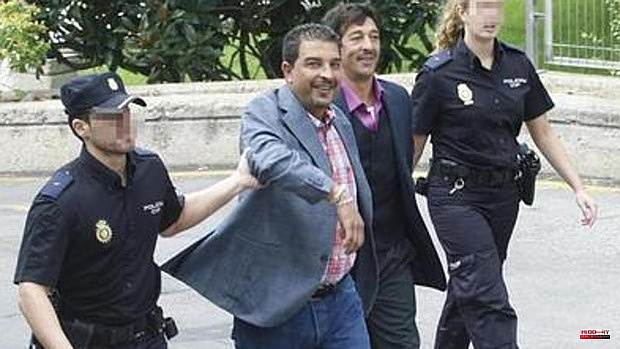 The Emilios clan is one of the historic clans of the Cañada Real Galiana. There are a dozen important groups, such as the Gordos, the Brunos, the Fernández, the Kikos, who share most of the drug business.

The Emilios were already tried twelve years ago (really, they reached an agreement with the Prosecutor's Office) and sentenced to up to five years in prison.

Now, the Public Ministry asks for 19 of its members sentences of up to seven years for a crime against public health (sale of heroin and cocaine), criminal group, fraud and illegal possession of weapons. They will sit on the bench of the Provincial Court from May 25.

According to the indictment, between the months of July and November 2013 the Police were able to verify that in a certain plot of the town of Valdeminmgómez in Cañada Real there was a continuous movement of people "looking like drug addicts" and unrelated to the apparent residents. of the houses and that "they remained a few minutes away in said place".

This circumstance was what raised suspicions that the sale of drugs by the Emilios could be taking place there.

As a result of these surveillances, the existence of a group made up of 13 people who were in charge of selling drugs to consumers in a farm in the form of a physically closed area with only two possible entrances with controlled access and about ten habitable rooms was verified.

The defendants divided the tasks. Some took rotating shifts of surveillance and access control of people outside the premises, while others carried out the transactions of substances for money with the consumers who came there.

As it is a building with only two guarded access points, as well as various rooms with armored doors and windows with bars and little use of telephone conversations to transmit information between those involved, the Police introduced an undercover agent pretending to be a drug addict who appeared on the plot seven times to acquire about eight grams of cocaine, which turned out to be lidocaine and caffeine.

As the entry and exit of people from said plots was "continuous", the agents requested the entry and registration "in order to proceed with the intervention of the narcotic substance that could be available for sale in the place, the effects and instruments for its handling and sale, money from the sale of drugs, weapons, adulteration substances, effects obtained in exchange for drugs and other effects.

During the search, the Police seized drugs, cash, precision scales, as well as two pistols, one Browning and one Smith.

1 The new Line 10 of the Valencia Metro offers night... 2 Ruth Pindado leaves the PP after 'losing'... 3 Valencia brings together the greatest experts in the... 4 A hot hand derby, foil at Antony, tennis on the Champs...... 5 “The Snow Panther”: a dazzling documentary 6 “Pleasure”: foray into the pornography industry,... 7 “Against Real, PSG enchanted me for two and a half... 8 Drones of the Ukrainian war: from the Turkish bayraktar... 9 The Rubiales whistleblower plans to expand the brief... 10 A first case of monkeypox in France 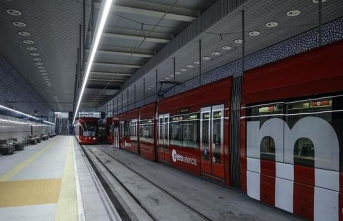 The new Line 10 of the Valencia Metro offers night...