Nadal: "The pain takes away the happiness of playing"

"I'm not injured, I live with an injury". 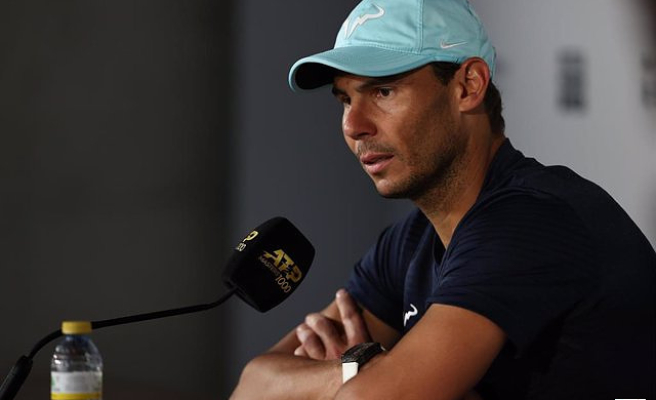 "I'm not injured, I live with an injury"

The Spanish tennis player Rafa Nadal explained that he was not injured during the elimination this Thursday at the Masters 1,000 in Rome against the Canadian Denis Shapovalov, but that the chronic injury he suffers in his left foot gave him problems, pending "the next few days" in a difficult moment before Roland Garros.

"Towards the middle of the second set I felt a lot of pain in my foot. I'm not injured, I'm a player who lives with an injury. I don't want to take anything away from Shapovalov, he played well today, the credit goes to him. But it was impossible for me to play." he said at a press conference.

The 10-time champion in Rome spoke to the media as soon as he fell in the round of 16, where he ended up lame, like last week after this same round at the Mutua Madrid Open against David Goffin. "We'll see how it goes in the next few days, in the next few weeks. It's not an easy time for me," added the Spaniard.

Nadal recalled that chronic injury to his left foot, which he already spoke about in Madrid, and which seems to be weighing down his condition more and more. The one from Manacor reappeared in the capital after a six-week hiatus due to a broken rib and, in an express set-up, he set his goal of achieving the best version for Roland Garros.

"I play because it makes me happy, but the pain takes away that happiness. I live taking a lot of painkillers just to be able to train every day and you can't go on like this for long. I don't pretend to be in perfect condition, I just hope I can get out on the pitch." term.

1 Two truck drivers are transferred to the hospital... 2 De Gendt reigns in the breakaway in Naples and 'Juanpe'... 3 A “great relief” for Jonathan Huberdeau 4 A criminal hashish trafficking network that operated... 5 Vox leaves the municipal government of Salas de los... 6 G-7 fears India's ban on wheat exports will lead... 7 Demonstration against Law 96 8 Israel will investigate the police action during the... 9 The stands of a pavilion in Elda collapse and leave... 10 The smell of marijuana leads the Civil Guard to a... 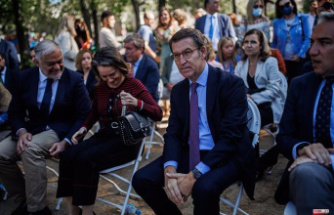 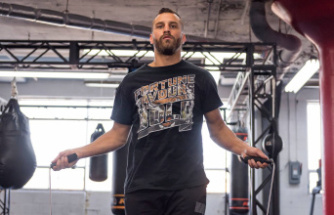 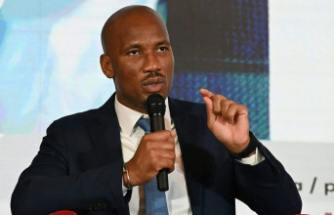 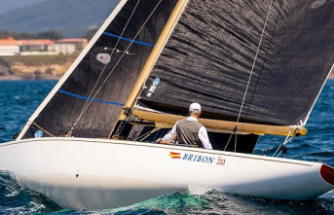 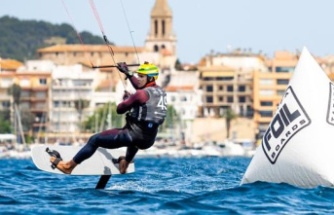 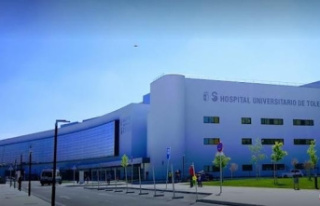 Two truck drivers are transferred to the hospital...